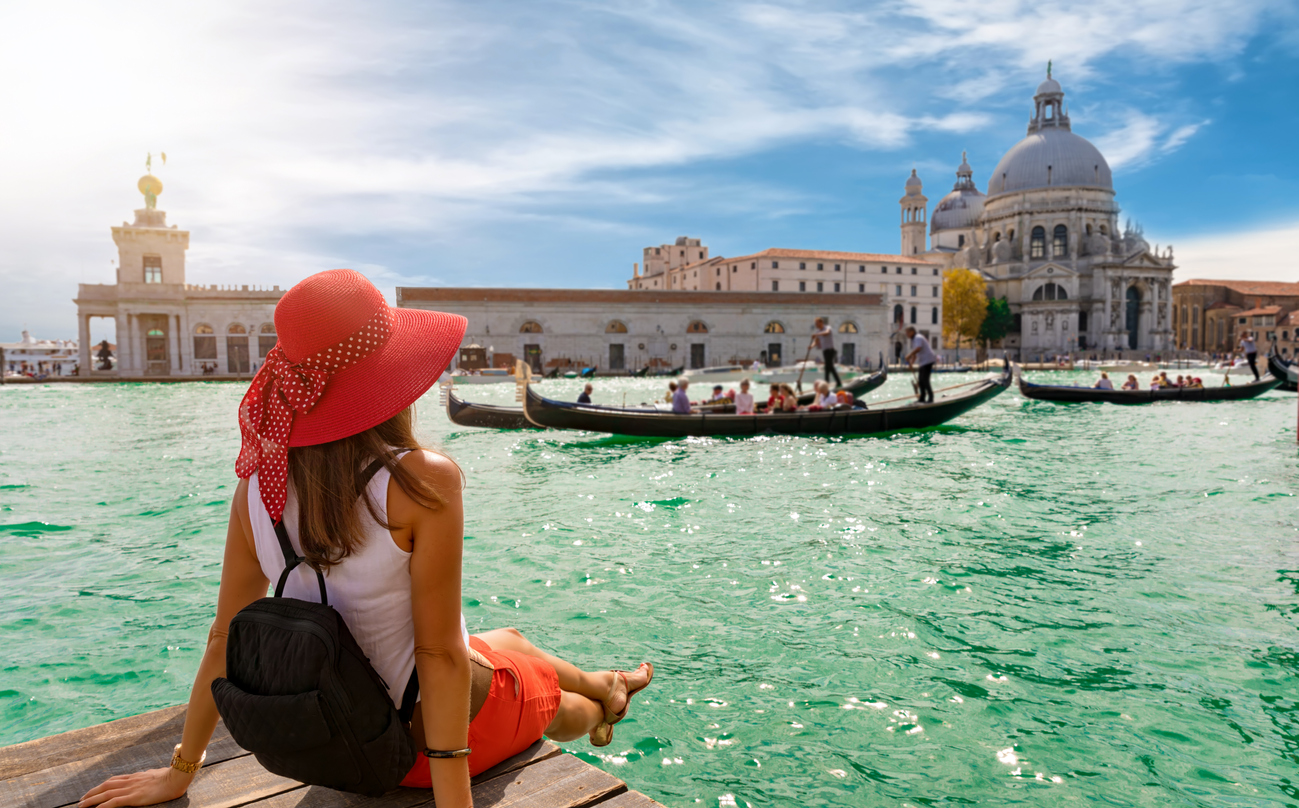 BRUSSELS — American tourists who have been fully vaccinated against Covid-19 will be able to visit the European Union over the summer, the head of the bloc’s executive body said in an interview with The New York Times on Sunday, more than a year after shutting down nonessential travel from most countries to limit the spread of the coronavirus.

The fast pace of vaccination in the United States, and advanced talks between authorities there and the European Union over how to make vaccine certificates acceptable as proof of immunity for visitors, will enable the European Commission, the executive branch of the European Union, to recommend a switch in policy that could see trans-Atlantic leisure travel restored.

“The Americans, as far as I can see, use European Medicines Agency-approved vaccines,” Ursula von der Leyen, president of the European Commission, said Sunday in an interview with The Times in Brussels. “This will enable free movement and the travel to the European Union.

“Because one thing is clear: All 27 member states will accept, unconditionally, all those who are vaccinated with vaccines that are approved by E.M.A.,” she added. The agency, the bloc’s drugs regulator, has approved all three vaccines being used in the United States, namely the Moderna, Pfizer/BioNTech and Johnson & Johnson shots.

Ms. von der Leyen did not offer a timeline on when exactly tourist travel might open up or details on how it would occur. But her comments are a top-level statement that the current travel restrictions are set to change on the basis of vaccination certificates.

She noted that the United States was “on track” and making “huge progress” with its campaign to reach so-called herd immunity, or the vaccination of 70 percent of adults, by mid-June.

Diplomats from Europe’s tourist destination countries, mostly led by Greece, have argued for weeks that the bloc’s criteria for determining whether a country is a “safe” origin purely based on low cases of Covid-19 are fast becoming irrelevant given the progress of vaccination campaigns in the United States, Britain and some other countries.

Technical discussions have been going on for several weeks between European Union and United States officials on how to practically and technologically make vaccine certificates from each place broadly readable so that citizens can use them to travel without restrictions.

These discussions are continuing, officials in Brussels said, and it is possible that a low-tech solution would be used in the near future to enable people to travel freely on the basis of vaccination. For example, a traveler to Europe could get an E.U. vaccine-certificate equivalent on arrival after showing a bona fide certificate issued by his or her own government.

The hope, officials said, is that this step would soon be unnecessary as government-issued vaccine certificates issued by foreign governments would be acceptable and readable in the European Union, and vice versa.

The European Union itself has begun the process of furnishing its own citizens with “digital green certificates,” which will state whether the traveler has been vaccinated against Covid-19; has recovered from the disease in recent months; or has tested negative for the virus in the past few days. Europeans will be able to use those to travel without added restrictions, at least in principle, within the bloc of 27 nations.

Based on Ms. von der Leyen’s comments, the European Commission will recommend the change in travel policy, though individual member states may reserve the right to keep stricter limits. They might not permit citizens from outside the bloc to visit or might enforce restrictions like quarantines, even on visitors who have vaccination certificates.

But countries like Greece, Spain, Italy, Portugal and Croatia that welcome millions of American tourists each summer, and greatly depend on them for income and jobs, are set to jump at the opportunity to reopen to the American tourism market with the E.U.’s blessing.

Until now, nonessential travel to the European Union has been officially banned with the exception of visitors from a short list of countries with very low caseloads of the virus, including Australia, New Zealand and South Korea.

Some E.U. countries have made small exceptions to permit visitors from outside the bloc. Greece, for example, said last week that it would open its borders to travelers from the United States starting Monday, provided they show proof of vaccination or a negative coronavirus test.

The visitors from the handful of countries that are officially permitted to visit the European Union under existing rules would normally still have to comply with various sets of requirements implemented on a country-by-country basis, including having a negative coronavirus test and following quarantine rules.

The return of vaccinated visitors to Europe’s beaches and tourist sites would bring a desperately needed financial boost for countries in its southern rim, in particular. And for millions of would-be tourists around the world, as well as for airlines and the broader travel industry, it would herald a cautious and limited return to something that feels like normality.

For Americans especially, it would also highlight a stark change in Covid-19 fortunes: going from undesirable in Europe a year ago, when the pandemic was raging in the United States, to being in the front of the line of global travelers free to resume leisure trips.

But the return of leisure travel to Europe on a bigger scale will also highlight the deepening inequality between the vaccinated and the unvaccinated, both within countries and, particularly, on a global level. With India in the throes of the worst rise in coronavirus infections in the world, and with the past week’s global case total the highest since the pandemic began, that contrast could become even more jarring. 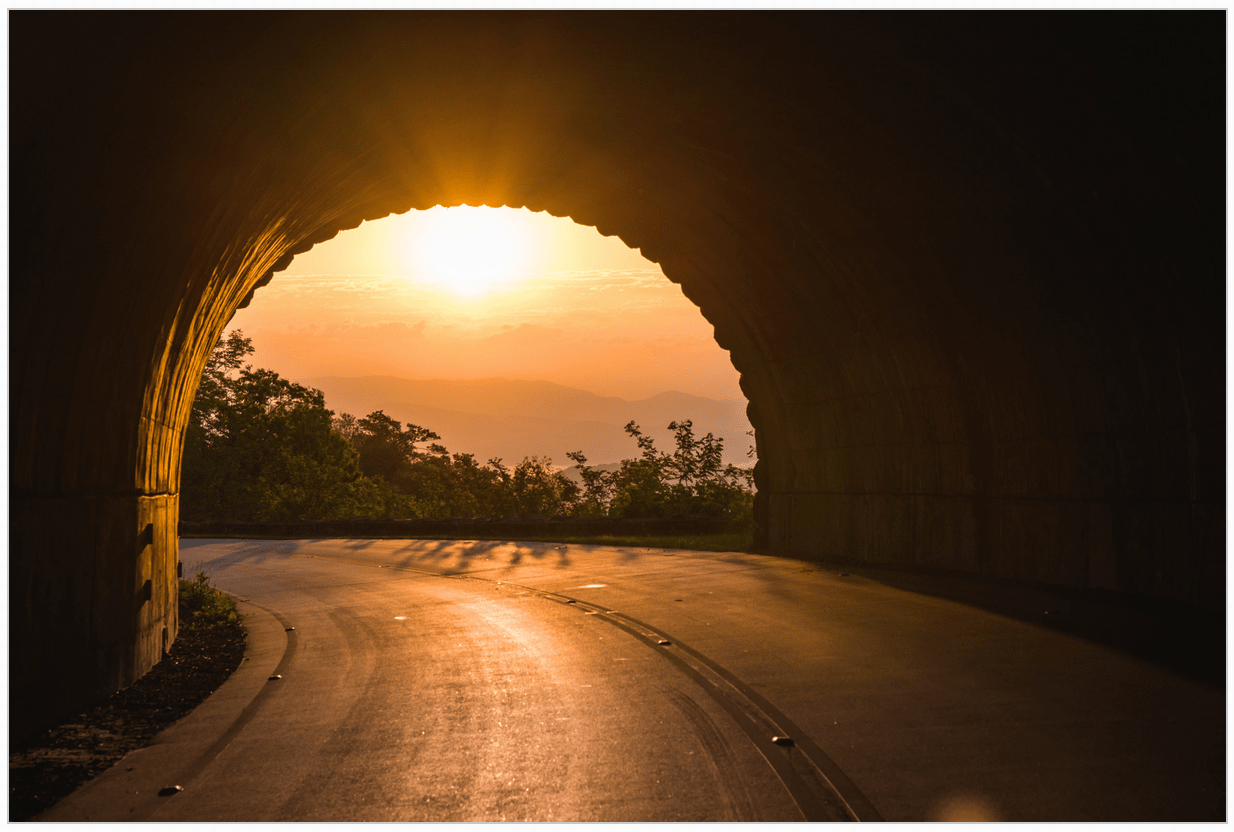 Tourism to Italy Light at the End of the Tunnel

Greetings from Rome, World Travelers!As we inaugurate our freshly-facelifted website our first blog post is dedicated to sending un grande saluto (a great big hello) to our past and future guests.&nbs...
Read More 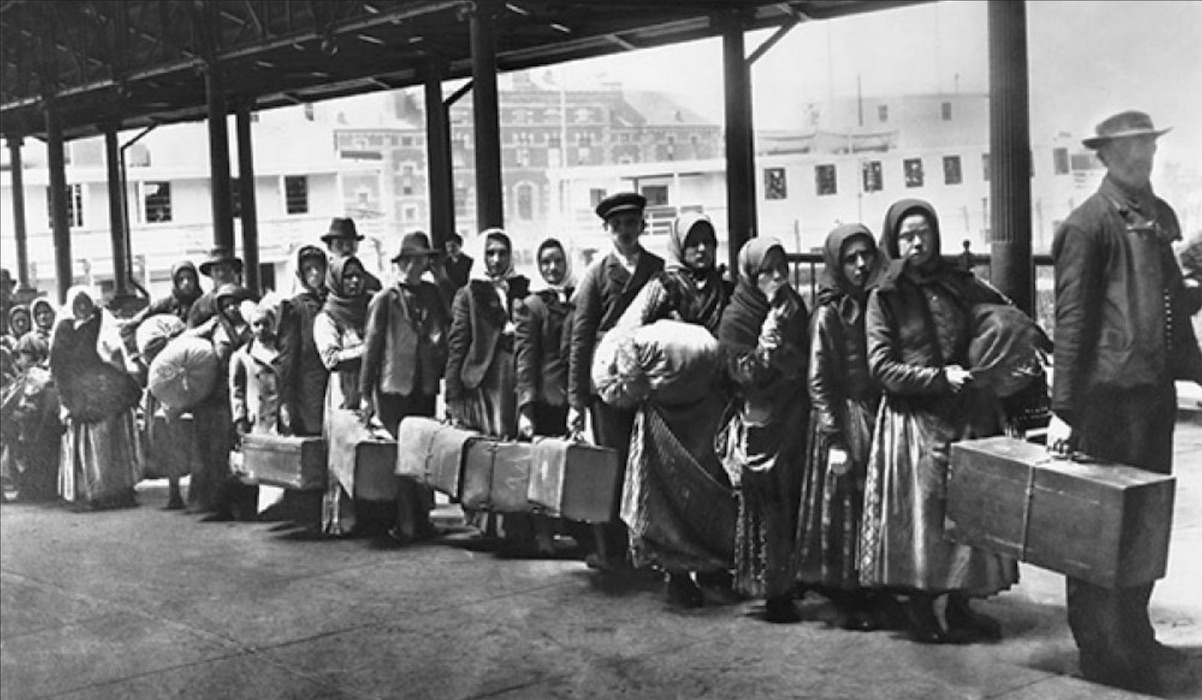 Have you always been curious about your Italian heritage?  Allora… we’re pleased to announce a new service: the Italian Ancestry Research & Tour!Go on a sentimental journey to your Italian roots....
Read More 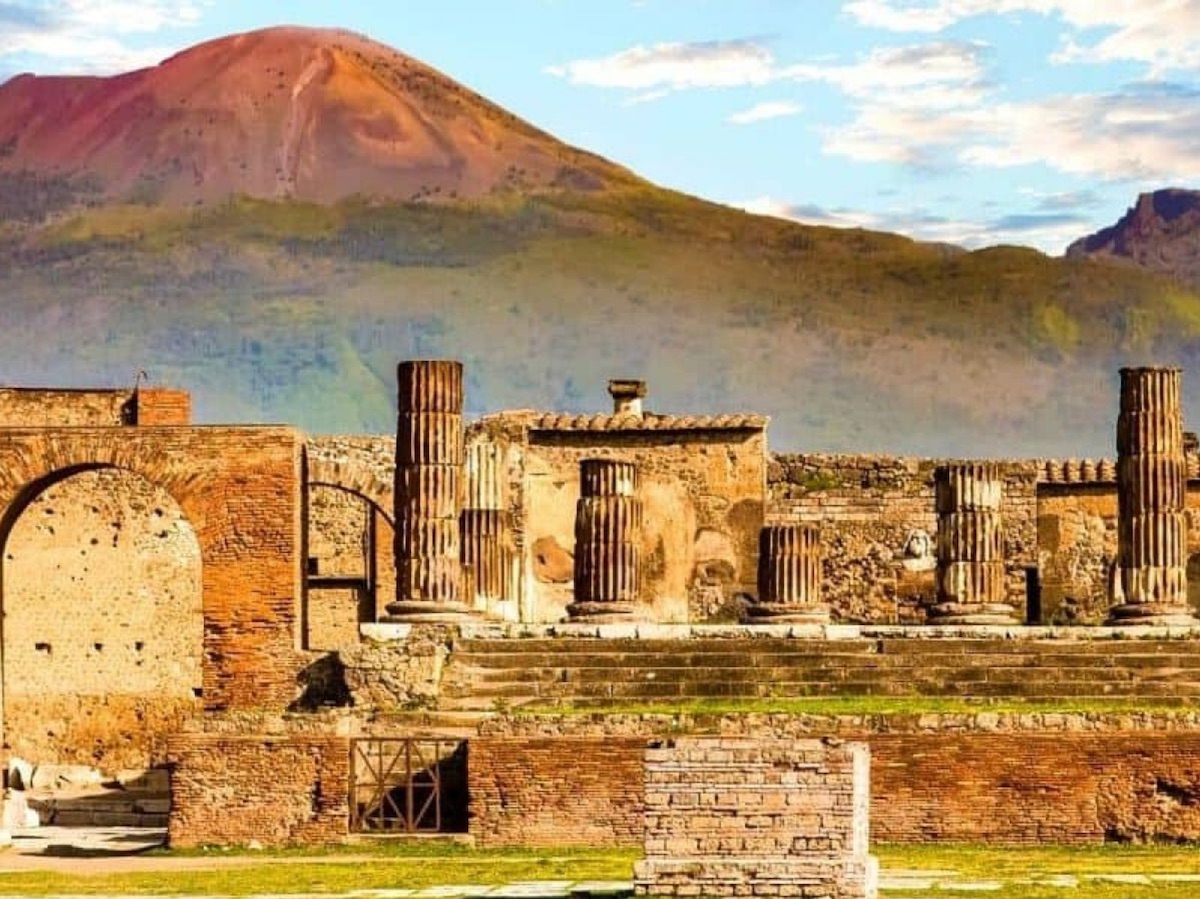 Arriving on a cruise ship to the port of Naples and wondering how in the world you’re gonna decide what to do?  We totally get your dilemma!  There are lots of wonderful places to visit bu...
Read More
Trustpilot