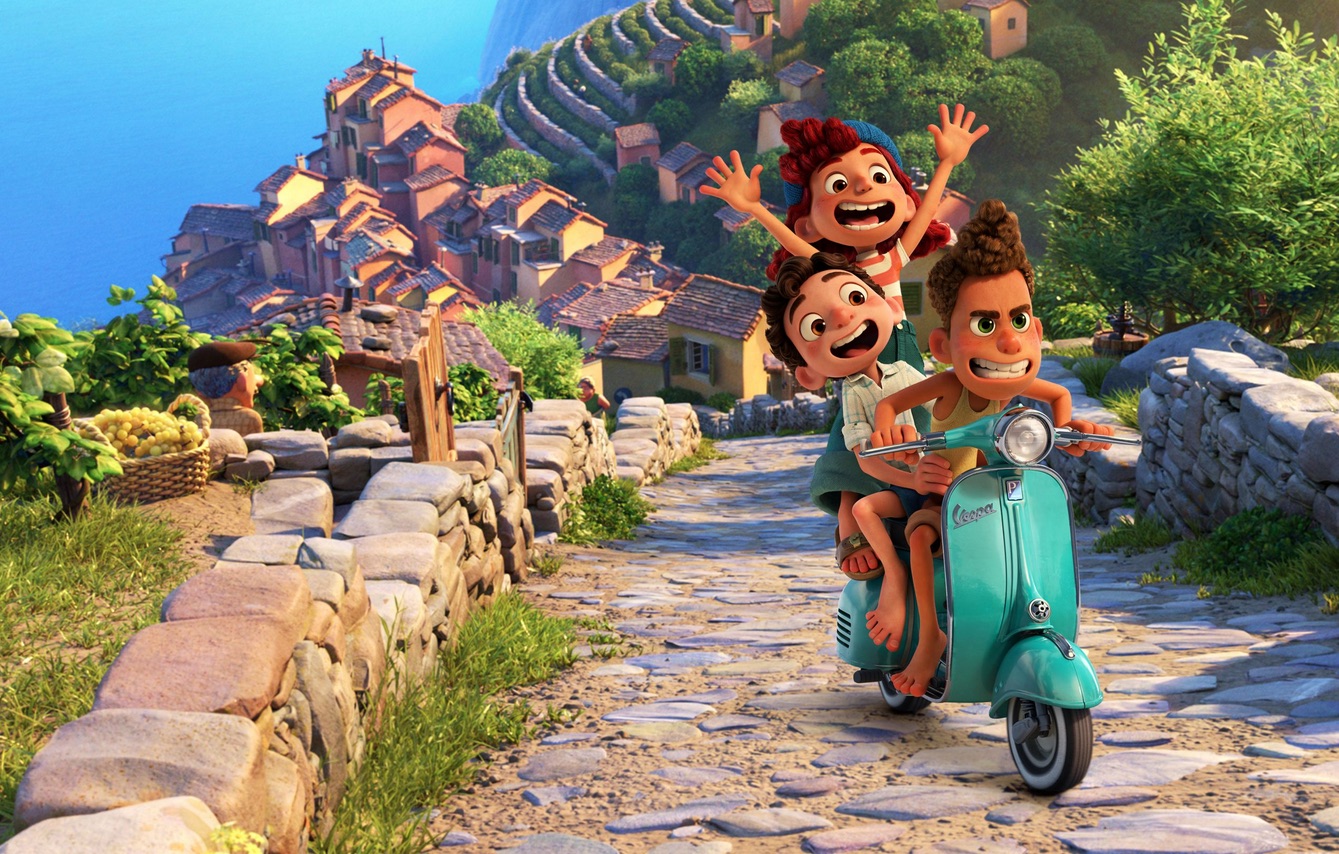 If you haven’t seen Pixar’s “Luca” yet you are missing out on a gem of a new movie that will make you laugh and cry, and maybe light your fire to come to Italy as well.

“Luca” is a story of friendship and coming-of-age, set on the Italian Riviera long before tourism changed everything. The protagonists are two young sea monsters living in the waters off the coast of Liguria, who leave their deep-sea home to assume human form and seek adventure on land.

Their quest to travel the world (involving a Vespa, of course) leads them to the “human town” of Portorosso, which is where the drama unfolds in the context of a sleepy fishing village punctuated by a host of characters that are hilarious in their stereotypical perfection.

So where exactly is the Italian Riviera, and does Portorosso actually exist?

Where is the Italian Riviera? Does Portorosso actually exist?

The Italian Riviera stretches along the coast of the region of Liguria, basically picking up where the French Riviera leaves off at the Italian border and running all the way to Tuscany.  The mountainous, green terrain rising dramatically from the sea, so beautifully depicted in the movie, is indicative of the western section (Riviera di Ponente) of the Ligurian coast between Genoa and La Spezia.

If you’ve been to the Cinque Terre before, you probably recognized the landscapes in the movie that set the scene for Luca’s escapades.  Pixar sent artists to this part of Italy to make sketches of the environment and gather cultural information.

As for Portorosso, there is no town by such a name on the Ligurian Coast but it does sound suspiciously like a cross between Portovenere and Monterosso, two pretty villages in the area of Cinque Terre, Monterosso being the last village of the Cinque Terre as you head up the coast towards Genoa.  The director of the movie, Enrico Casarosa, grew up in Genoa, and his childhood memories of summer are lovingly embedded in the film’s story and esthetic.

The Cinque Terre today is a wildly popular tourist destination.  The villages of Riomaggiore, Manarola, Corniglia, Vernazza, and Monterosso have maintained their fishing-village charm but the tranquil streets of a bygone era now bustle with visitors, and traditional shops have been replaced with boutiques and restaurants catering to foreigners.

The natural beauty of the Cinque Terre is, fortunately, still unspoiled and the real star of the show.  The many hiking trails are a perfect way to fully appreciate its splendour while you walk off your seafood lunch.

DriverInRome is pleased to announce that we are developing a shared shore excursion to the Cinque Terre that will be inaugurated in 2022!  If you are coming on a cruise that docks at the port of La Spezia, stay tuned. 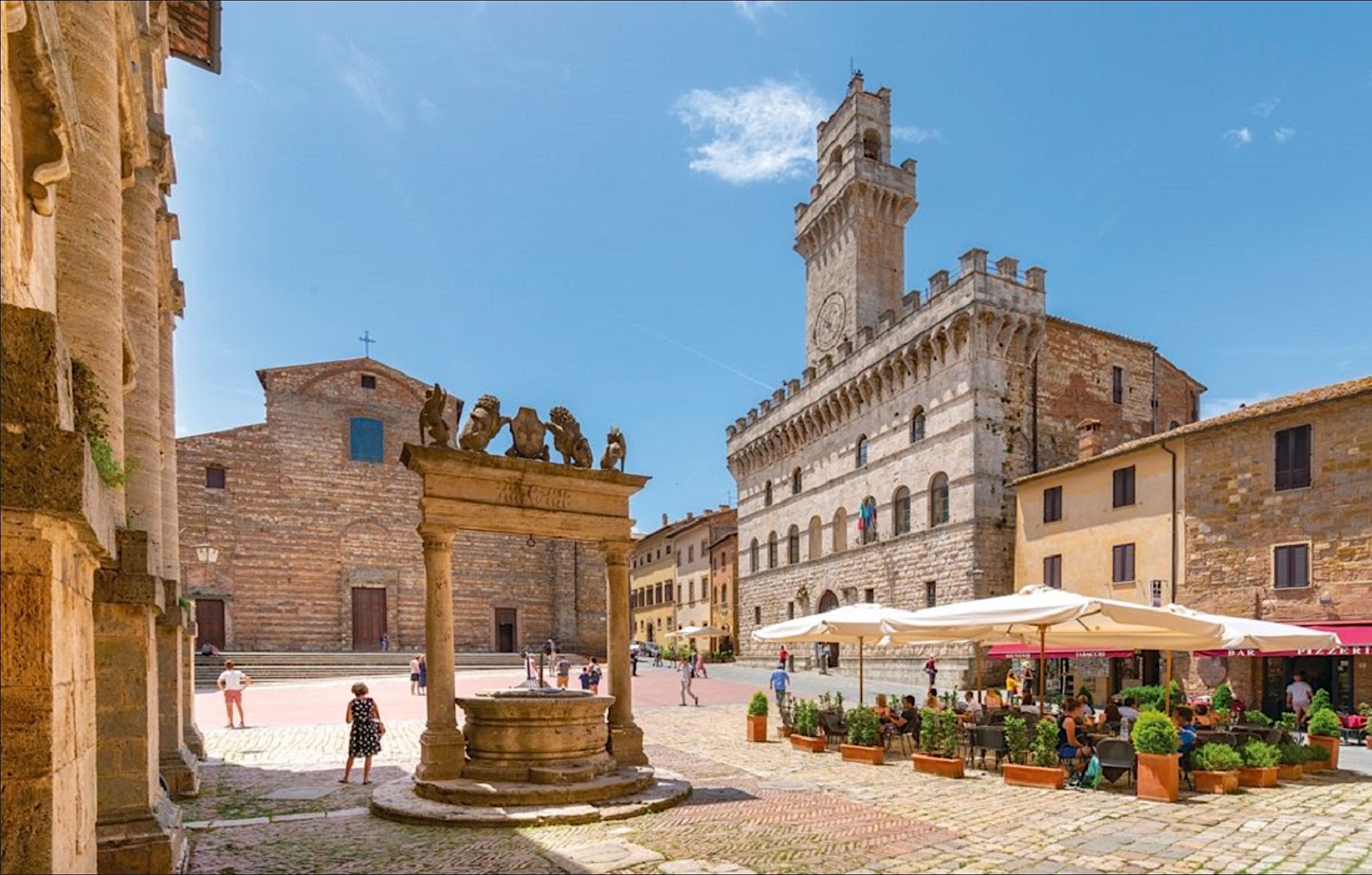 Another Covid winter is upon us and it's hard to imagine the day when we will be able to sit and swelter under the Tuscan sun together again, but at DriverInRome we have been busy at work dreaming up ...
Read More 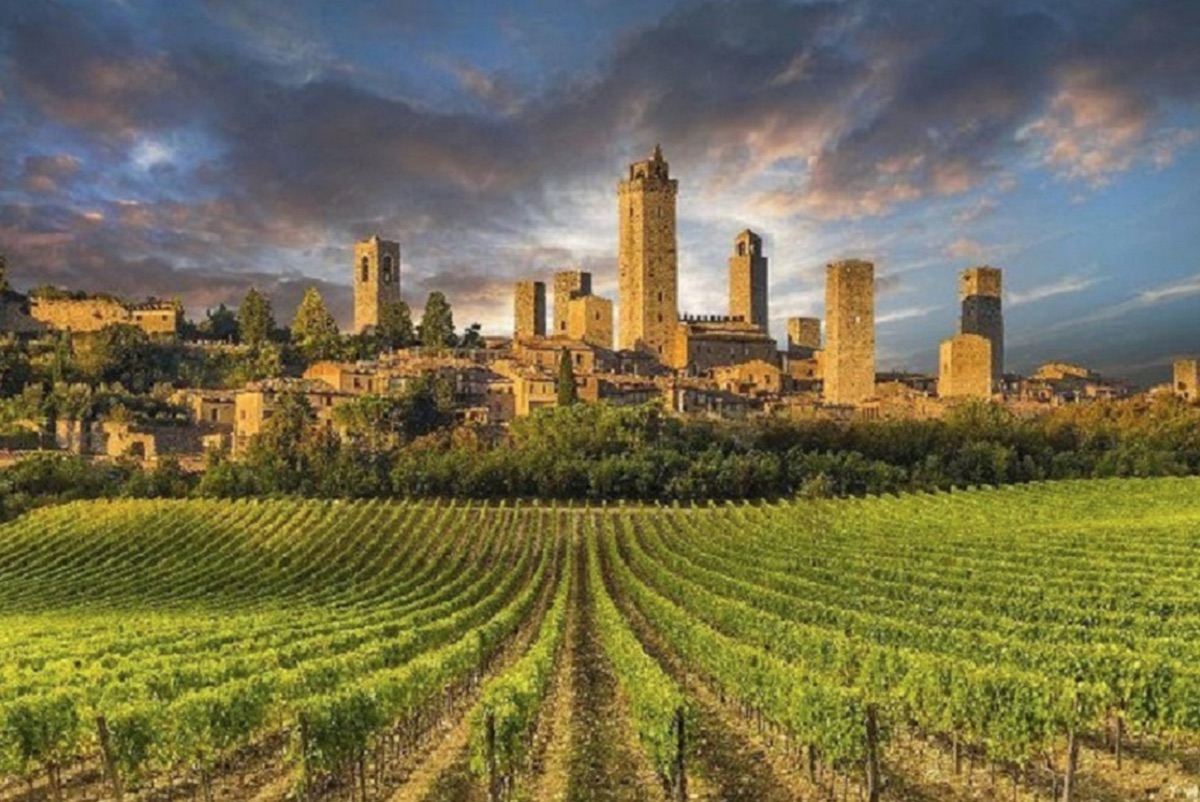 It goes without saying that Italy is a great place to visit if you love wine. The number of excellent wine producing regions is vast; you can scarcely go wrong, even when ordering the vino della casa ...
Read More 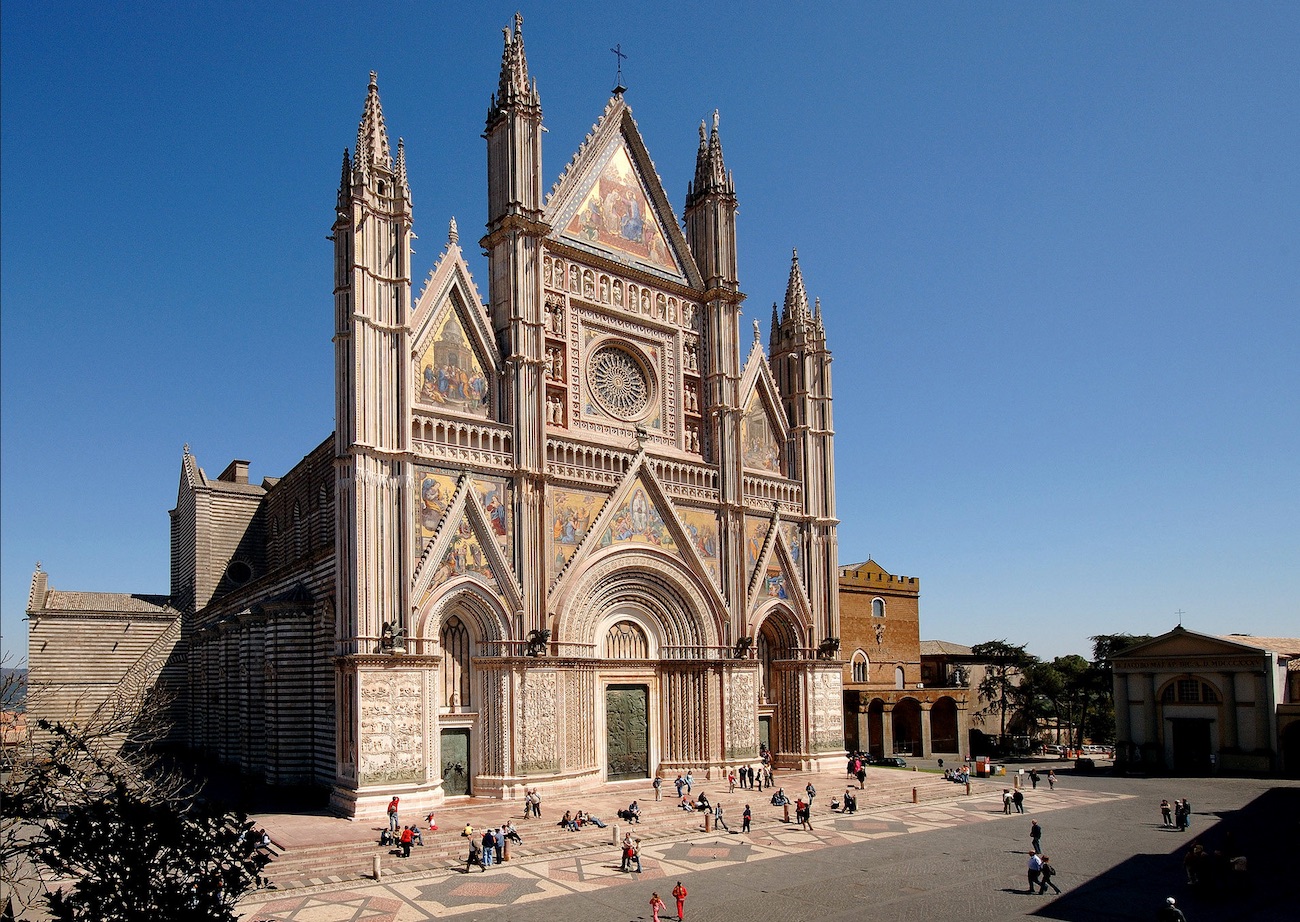 Are you planning a trip to Rome and looking for something a bit different than the usual Roman ruins and Vatican stuff?  Consider Umbria.  In “the green heart of Italy” you will find one...
Read More
Trustpilot