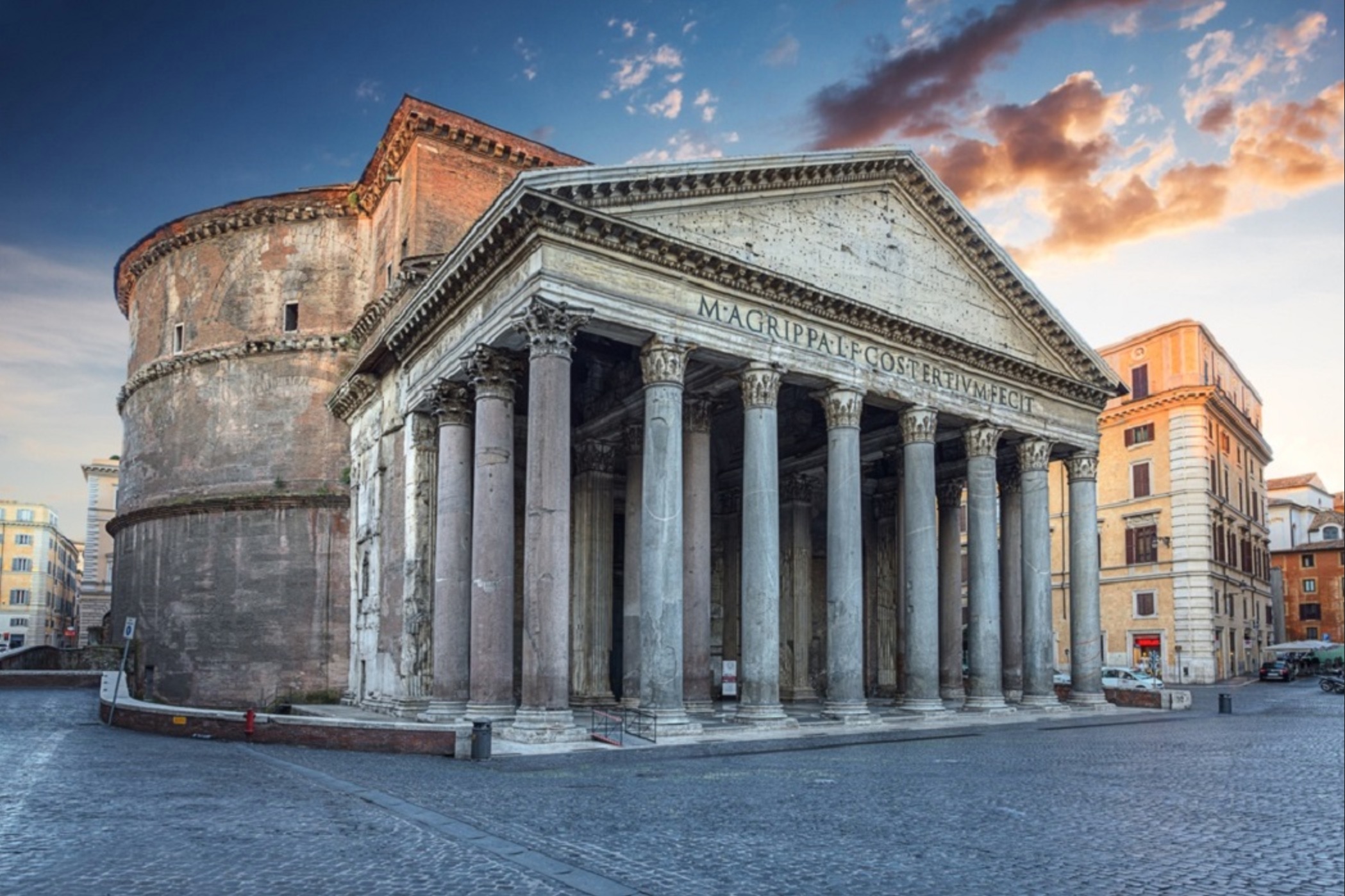 The Pantheon is one of Rome’s most iconic monuments, perhaps second only to the Colosseum.

As with so many structures from antiquity, the Pantheon’s use has evolved from pagan to Christian and beyond.  It is one of the best-preserved buildings in Rome from ancient times, thanks to being converted to a church in 608.

Facts about the Pantheon are available all over, so we’ve scoured a variety of sources to come up with the funnest of the fun!

Fun Facts About The Pantheon in Rome

The Pantheon’s Origins and History

The Columns and the Pantheon’s Portico

The Dome of the Pantheon

The Oculus of the Pantheon 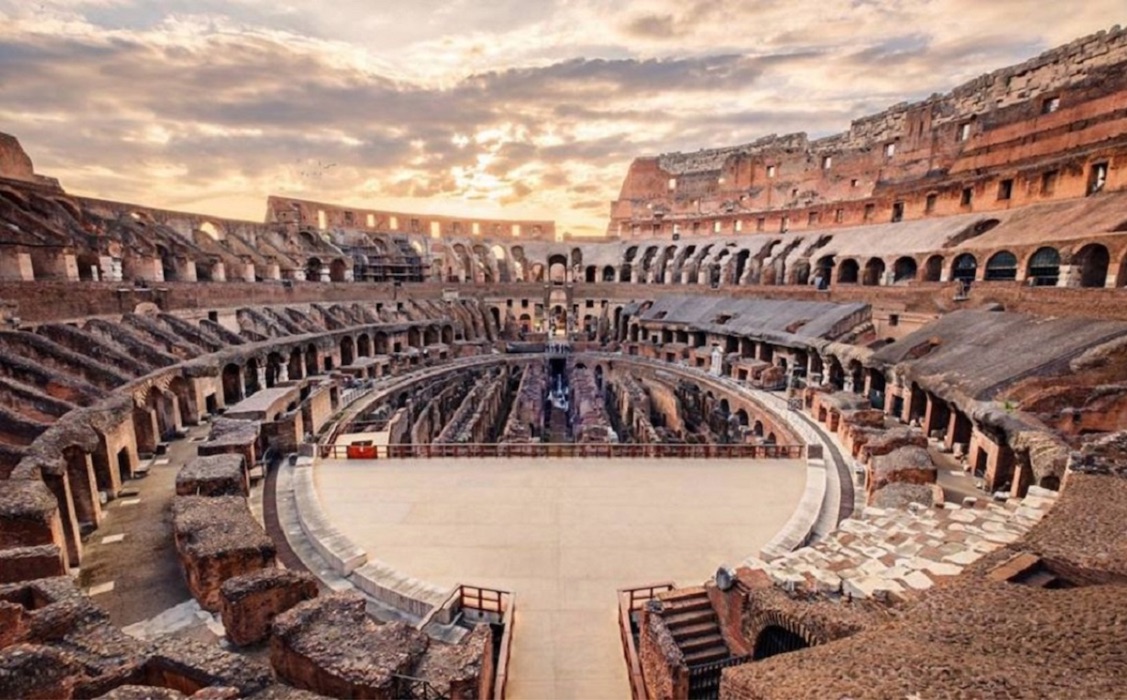 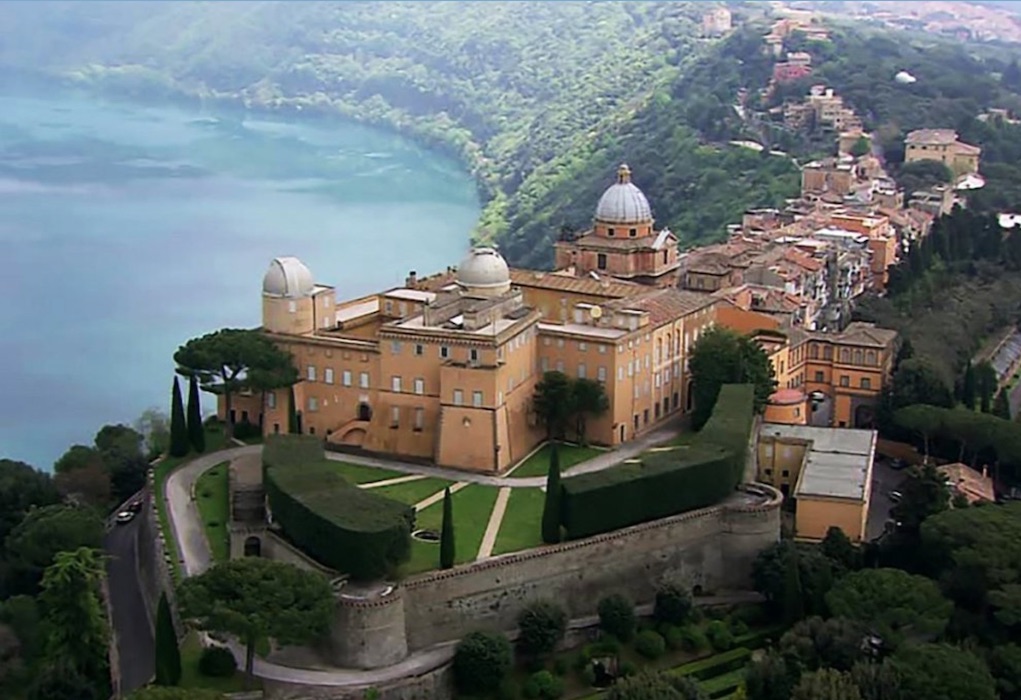