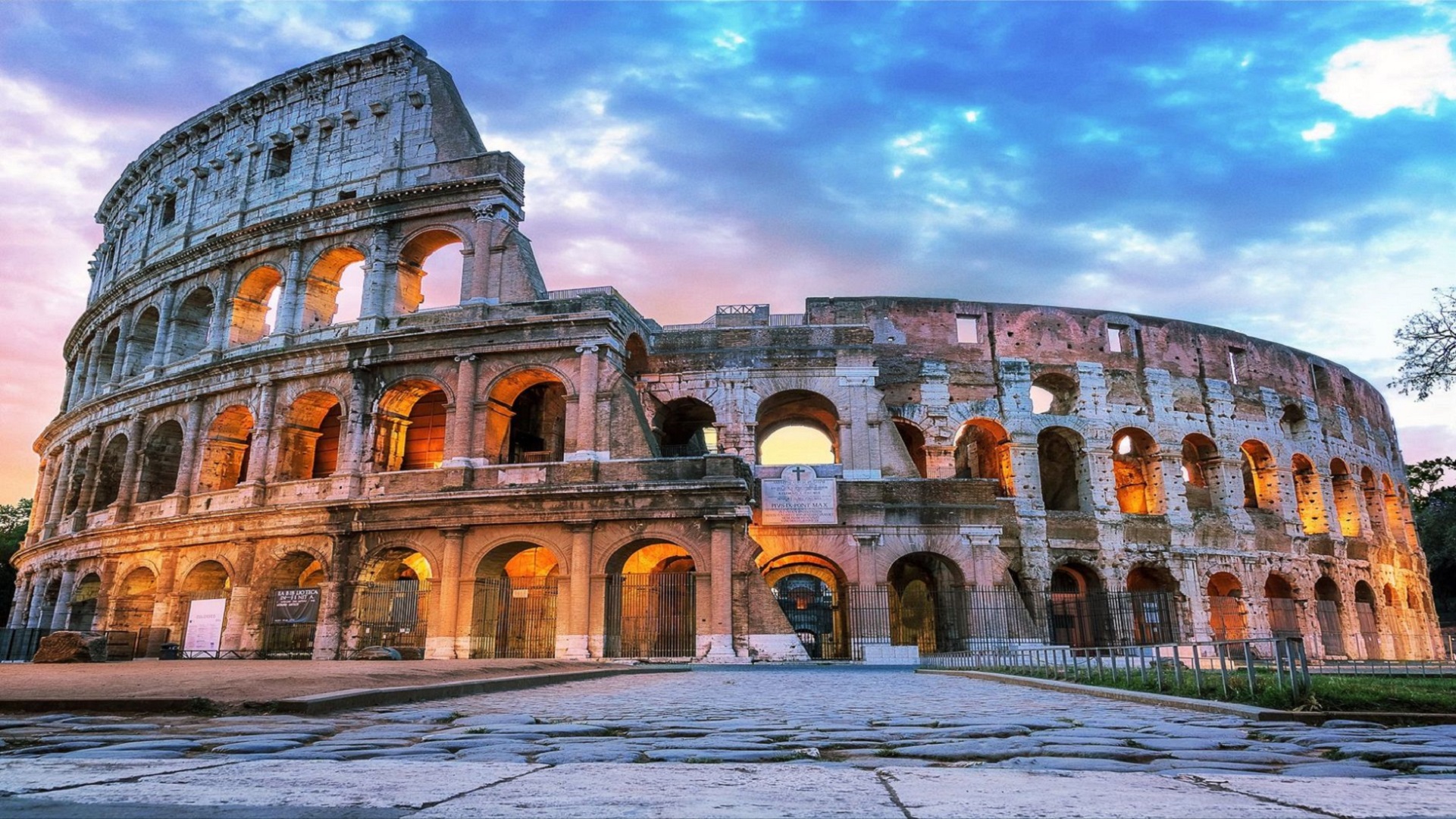 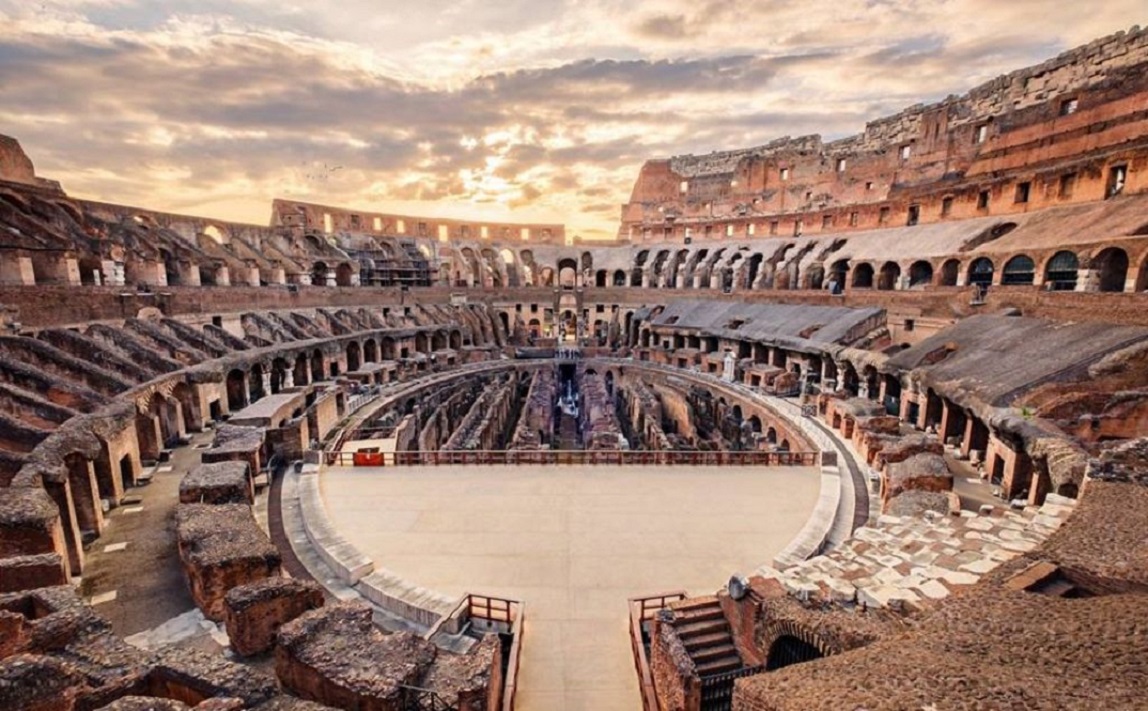 Rome's Colosseum will have a new retractable arena floor within the next two years thanks to a hi-tech project unveiled by the Italian culture ministry on 2 May.

The €18.5 million contract to build and install the flexible floor was won by Milan Ingegneria, a structural engineering and architecture firm with headquarters in Milan and Venice.

Italy's culture ministry has launched an €18.5 million tender to rebuild the arena floor of the Colosseum, rendering it the way it was until being fully exposed about a century ago.

"It will be a major technological intervention that will offer visitors the opportunity not only to see the underground, as today, but to contemplate the beauty of the Colosseum from the centre of the arena," stated culture minister Dario Franceschini.

The "compatible and reversible" floor would "allow the public to fully understand the use and function of this icon of the ancient world, also through cultural events of the highest level," reads the statement on the culture ministry website.

In the days of imperial Rome, the sand-covered wooden arena floor was built over the network of tunnels and cells where animals and gladiators were caged before contests began.

The idea of rebuilding the Colosseum arena was launched in 2014 by the archaeologist Daniele Manacorda and was strongly supported by Franceschini who tweeted at the time: "All that is needed is a bit of courage."

Now it would appear that both the courage and funding are there. The call for tenders is open until 1 February and works are expected to start in 2021. 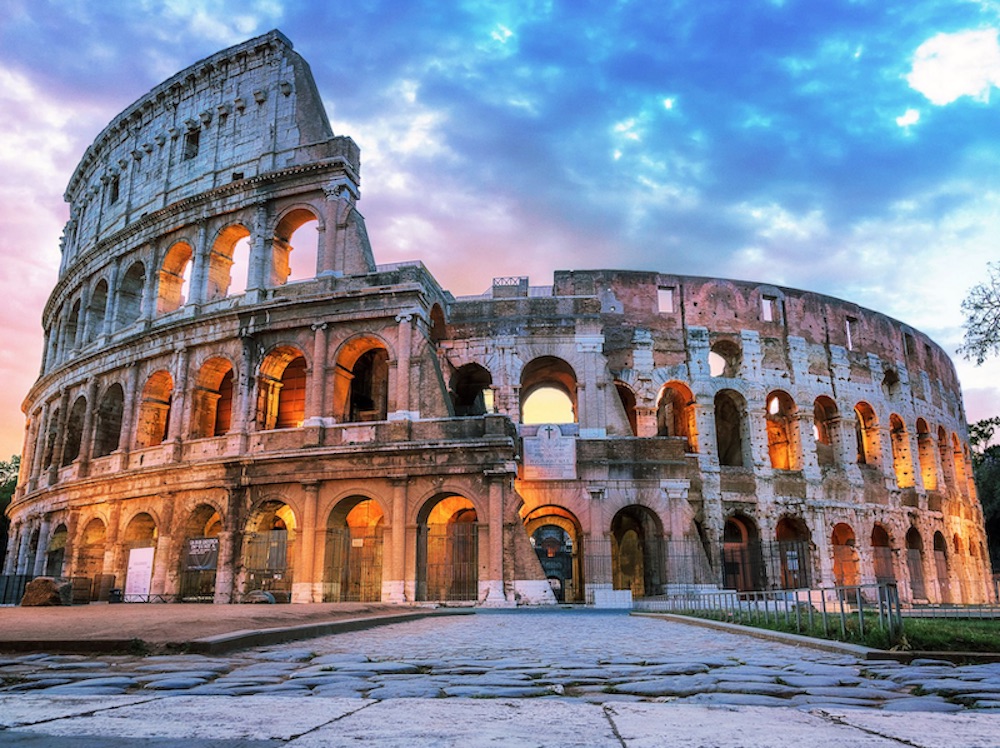 How to Get the Most Out of One Day in Rome

If you had a hundred years to spend in Rome you might very well never run out of things to see and do!  But, alas, you've got one day in la grande bellezza of Roma.  If you're coming on...
Read More
Trustpilot