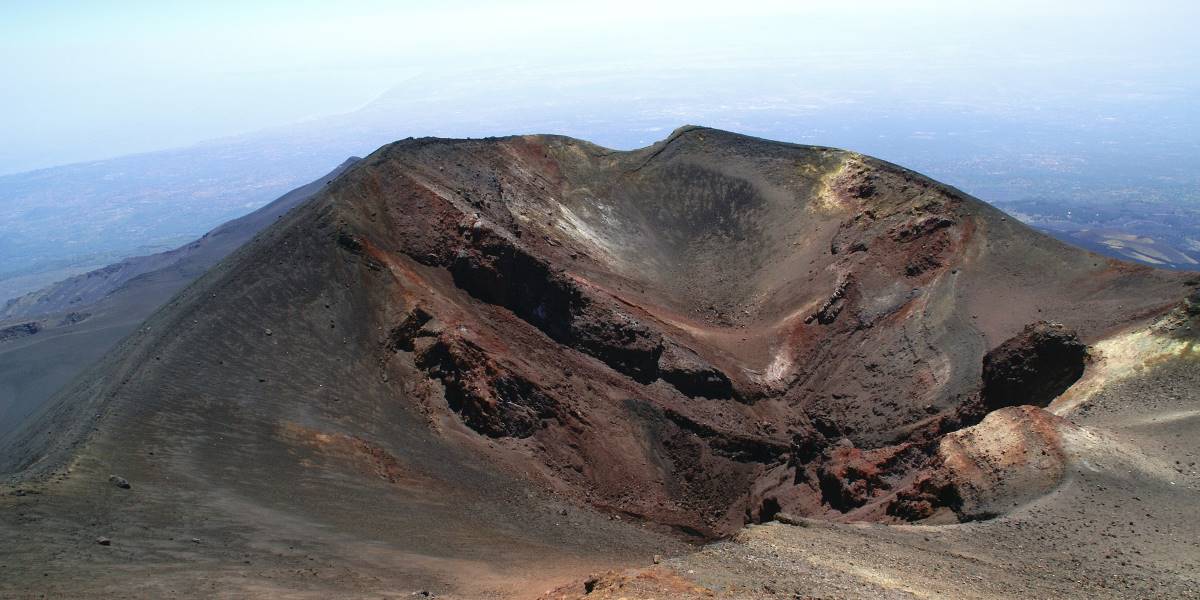 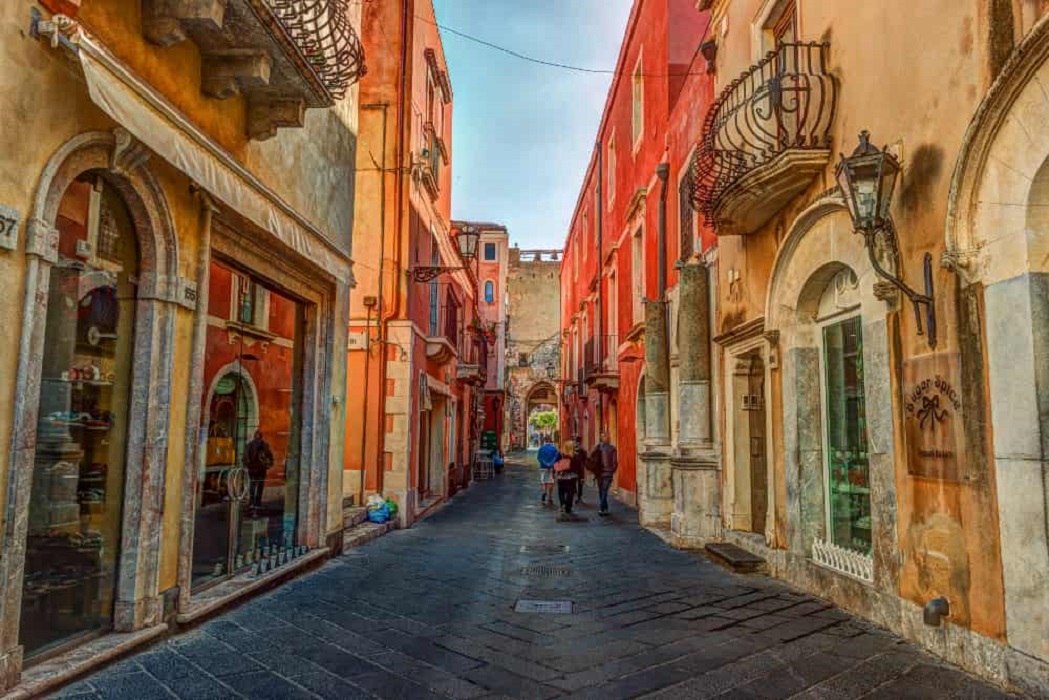 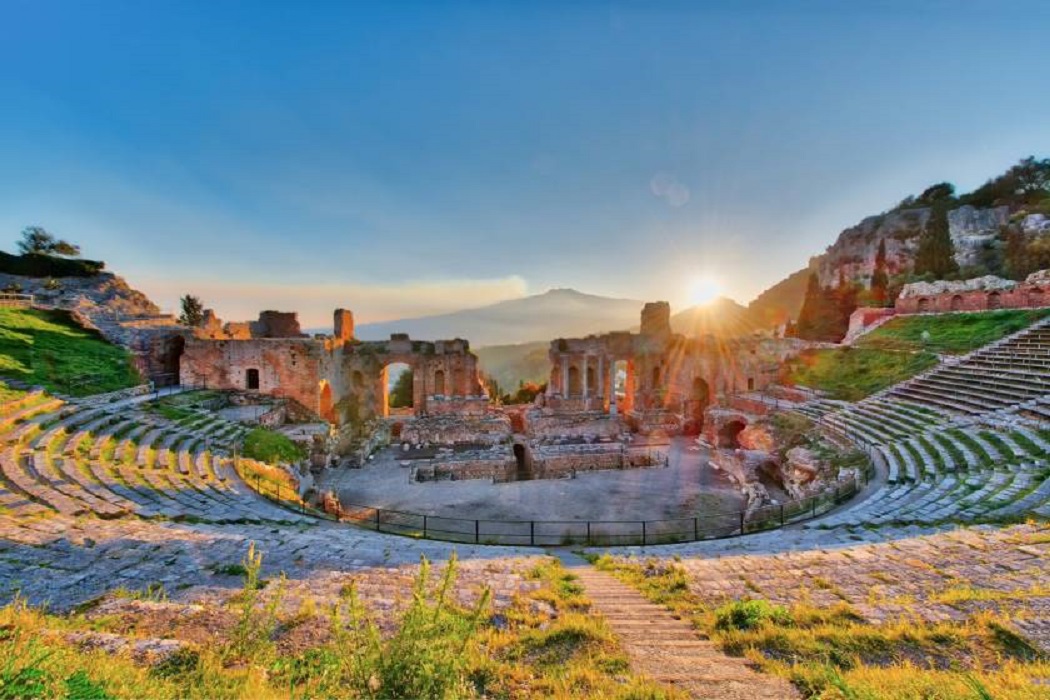 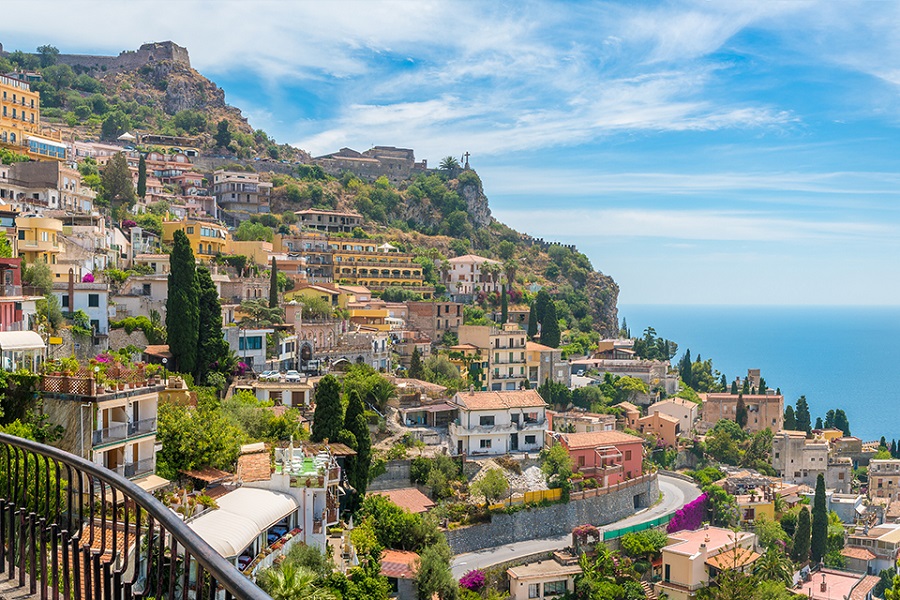 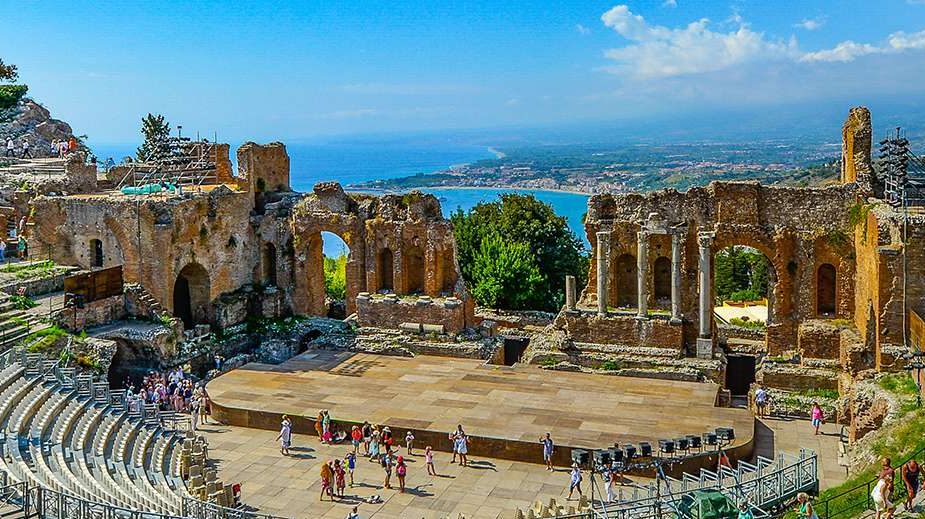 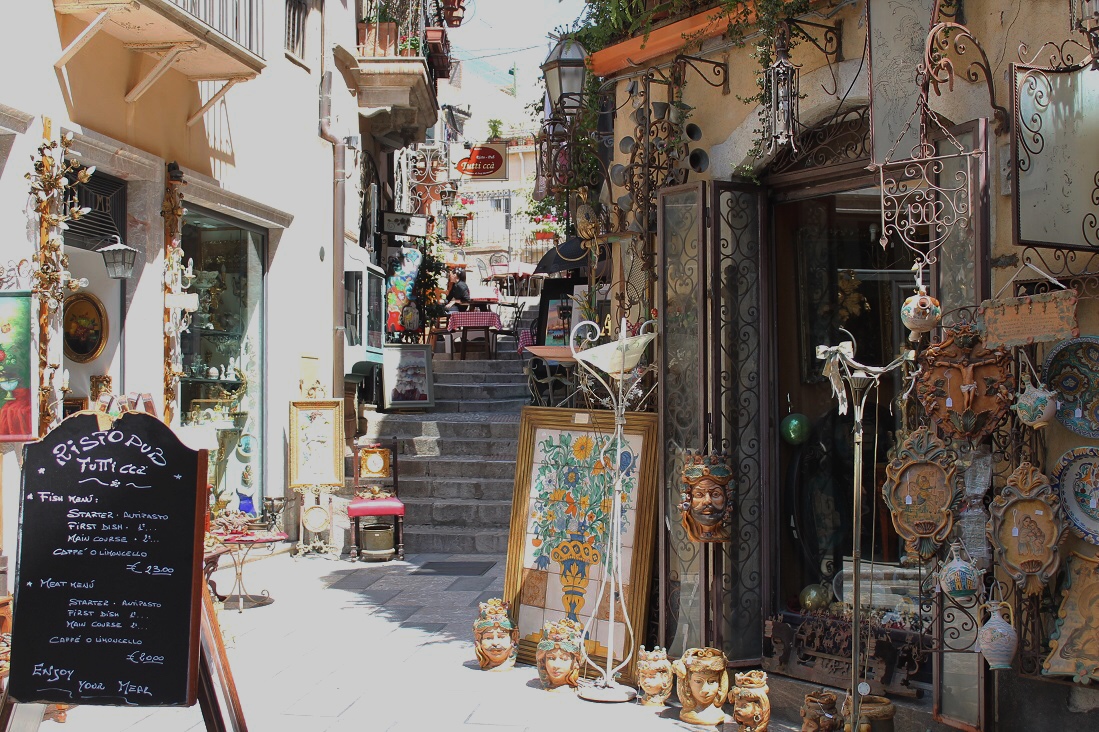 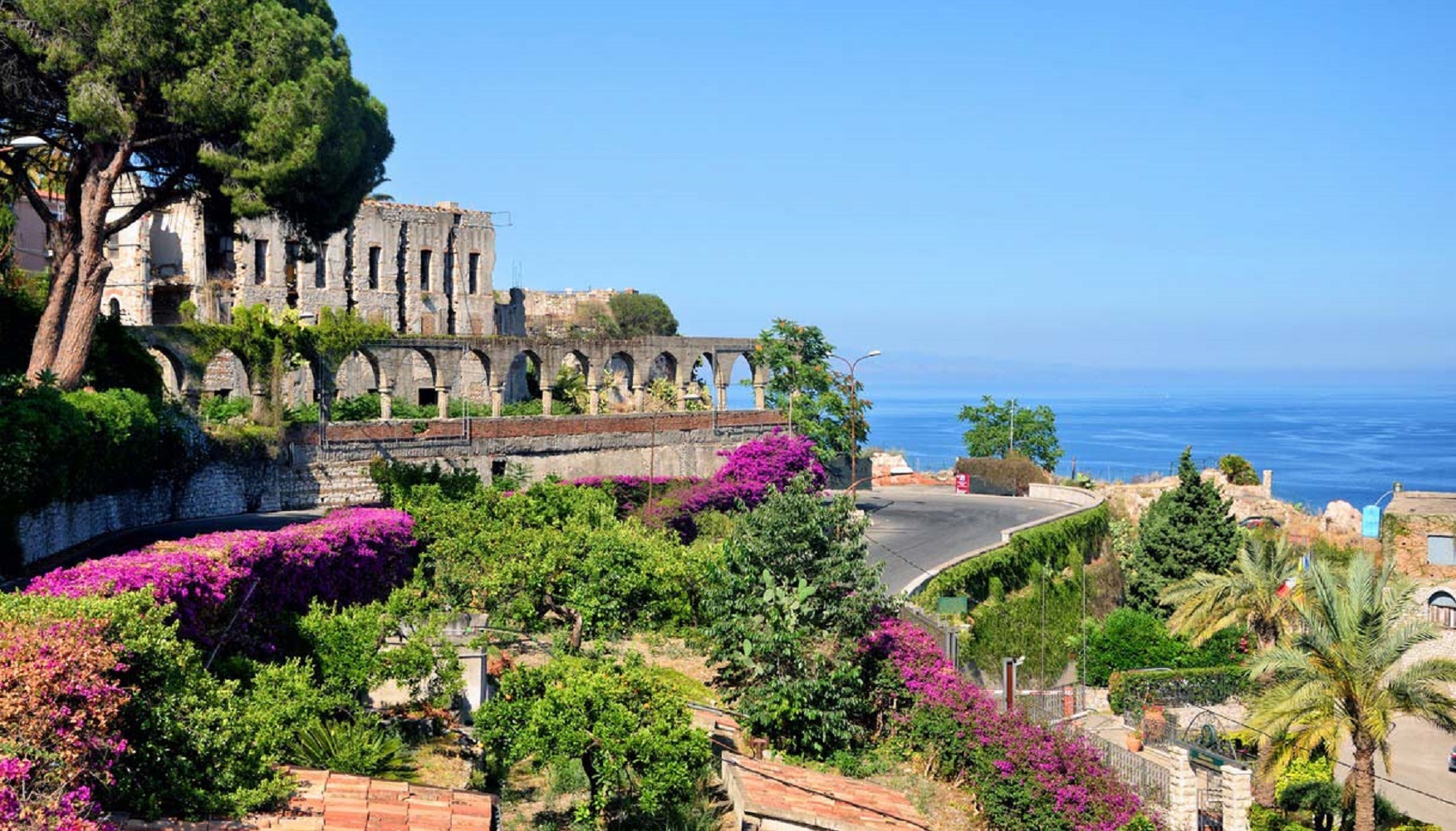 From the Port of Catania

Silvano was very personable an...

We had a wonderful trip and we...

This was our third year in Ita...

Our private excursion from Catania mixes the active volcano of Mt. Etna with the resort town of Taormina into a full-day tour of wonder and beauty.

Features of this day trip to Etna Volcano & Taormina:

After a short drive from Catania we will begin our ascent of the volcano from the southern slopes.  Our adventure begins at the Silvestri crater, about 6.000 feet above sea level.

To the ancient Greeks, Mount Etna was the realm of Hephaestus, god of fire, Vulcan to the Romans.  Towering above the island of Sicily at almost 11,000 feet, Etna is Europe's highest volcano and one of the world's most active, being pretty much in a constant state of activity. Like any fashionable volcano, she is noted for her wide variety of eruption styles.

Written records of eruptions go back to the 5th Century BC, when the Greeks occupied this part of Sicily, which means of course that there are loads of entertaining Greek myths associated with Etna.  Man’s attempt to understand the volcano has changed a bit over the millennia; gods, nymphs and monsters have been replaced with seismic activity stations and satellite surveillance.

The Greeks were here almost 8 centuries before Christ and their flair for building public structures in locations of breathtaking beauty can still be seen, particularly at the Greek theatre.  In more modern times, Taormina has become a world-famous international resort thanks to its charming atmosphere, natural beauty, great climate, rich culture, varied architecture, and ancient history.

One of the most celebrated ruins in Sicily, the amphitheater built by the ancient Greeks and expanded by the Romans is an attraction not to be missed in Taormina.  Even if you don’t care about ruins you will be wowed by the stunning coastal view with Mount Etna rising the distance.  Palazzo Corvaja is another interesting architectural point of interest.  The most important medieval mansion in the city is a mixture of Arab, Gothic and Norman influences, and houses a museum of Sicilian arts and crafts.

If you prefer shopping for architecture and ancient history, take a stroll on Corso Umberto, where the shopping is complemented by the handsome buildings and vine-covered balconies.  But don’t shop until you drop; you’ll want to save some energy for Piazza IX Aprile, the giant checkerboard terrace that is Taormina’s main square.  The surroundings are so gorgeous you may tire yourself out taking selfies.

Tips are never included in our quotes .We think that a tip shouldn’t be included in the rate otherwise it would be a tax!!! Once in Italy do not feel as though you have to tip everyone because someone told you to. Tip only if you really liked the service. Tips are generally: 10% not bad 15 % great 20 % best tour in my life. Please report any abuse.