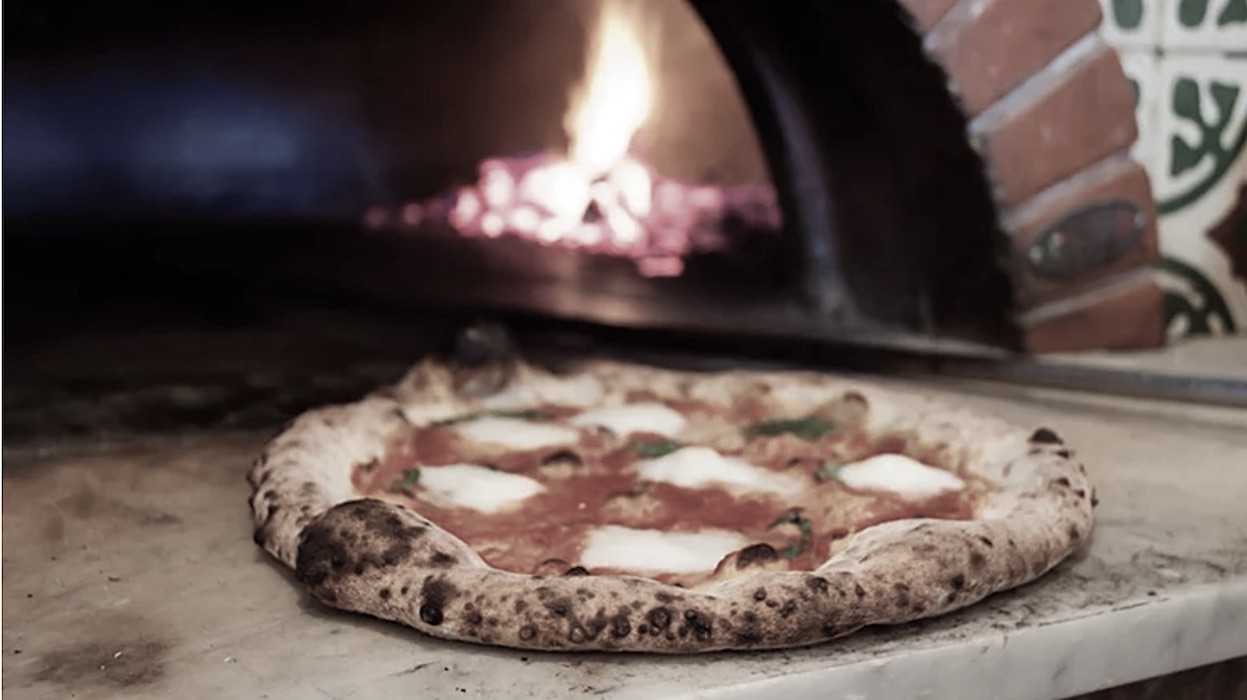 To get the best, most genuine Neapolitan pizza you’ve got to go to Naples, right? Well, maybe not!

First, let’s clear up what it means to be Neapolitan — or, rather, what it doesn’t mean. “Neapolitan” refers to Italians across a wide swath of the southern part of the country, not just inhabitants of Naples proper.

Let’s take the Amalfi Coast, for example. With such cosmopolitan destinations as Sorrento and Positano, it’s a far cry from the “rough and tumble” image conjured up when we think of the big, bad city of Naples. But the sophisticated socialites from these playgrounds of the affluent are Neapolitan, too.

The Neapolitan dialect (which is really a distinct language unto itself) is spoken in the regions of Campania, Calabria, Puglia, Abruzzo, Basilicata, Molise, and parts of Lazio (where Rome is located), covering more or less the bottom third of the boot of Italy (but not including the toe or the heel of the boot).

The dialect reflects the long and rich cultural heritage in this part of the country, starting with the founding of Neapolis by the Greeks six centuries before Christ. Byzantine, Spanish, French, Arab, Norman, German, and American English influences are all found in the Neapolitan dialect, reflecting the cultural fusion that has played out over the centuries. This contaminazione — which means contamination in Italian but refers to the positive cross-pollination of things, not the detrimental effects of infection or pollution — is a point of pride with Neapolitans.

So now that we understand a bit better what it means to be Neapolitan and recognize that Neapolitan-Land stretches beyond Naples, let’s talk about where to get the best pizza not in Naples.

About a half-hour north of Naples is the town of Caserta. It might surprise you to learn that the largest royal palace in the world is located in this small place.

Constructed in the 18th Century, this monumental complex was the residence of the King of Naples. The gorgeous grounds extend over 11 acres and the massive palace, inspired by Versaille, boasts 1200 rooms! The architectural approach to the grounds and structures are  “an eloquent expression of the Enlightenment in material form, integrated into, rather than imposed on, its natural setting” according to UNESCO, which designated Caserta a World Heritage Site in 1997.

Besides having the top in royal estates, Caserta also has the top in pizza.

At the top of the list of those who make it their business to know Neapolitan pizza and pass out the awards is I Masanielli. Some even say it’s the best pizza in the world. The prestigious guide “50 Top Pizza” has given it the number one spot two years running.

It might not seem a likely place for great pizza, but there are two awesome pizzerias in Pompeii. Not talking about the ruins here; these eateries are in the modern town of Pompeii.

Both these places have groovy, modern interiors and lots of cool things on the menu besides to-die-for genuine Neapolitan pizza. In spite of all the grooviness and awesomeness, prices are totally fair (because they’re not tourist traps). 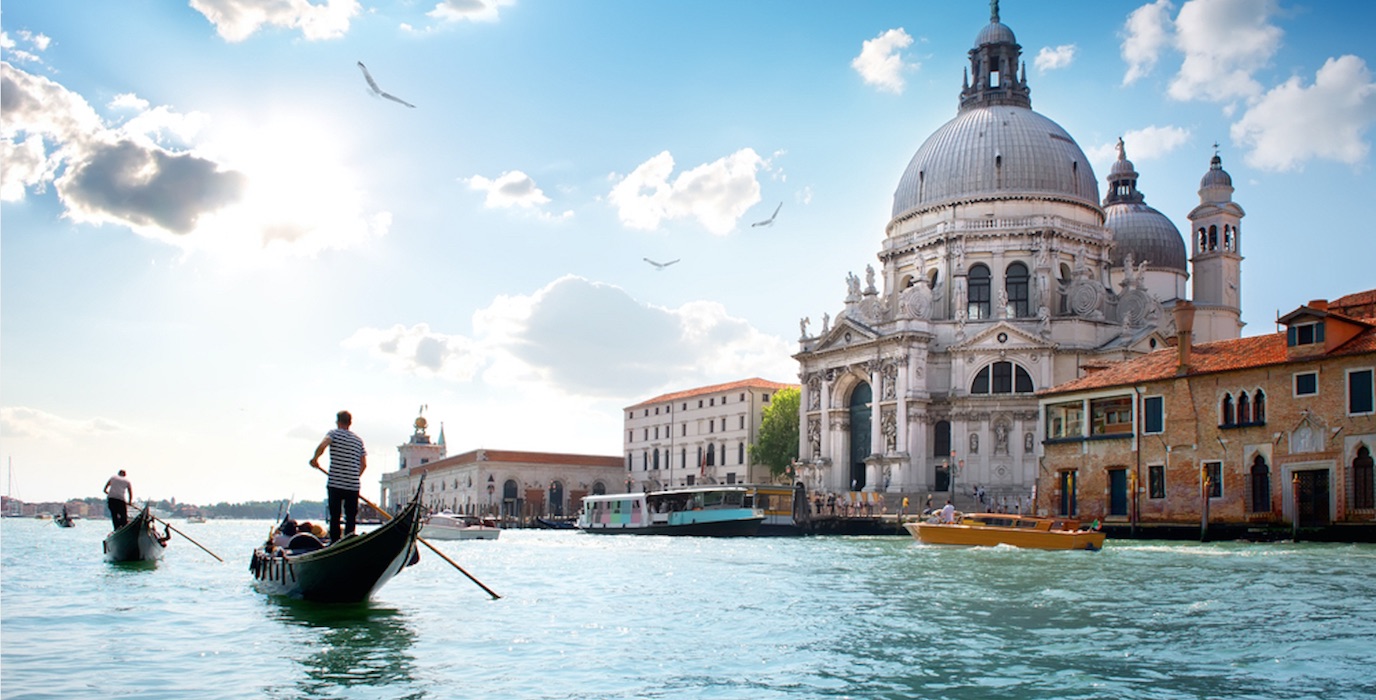 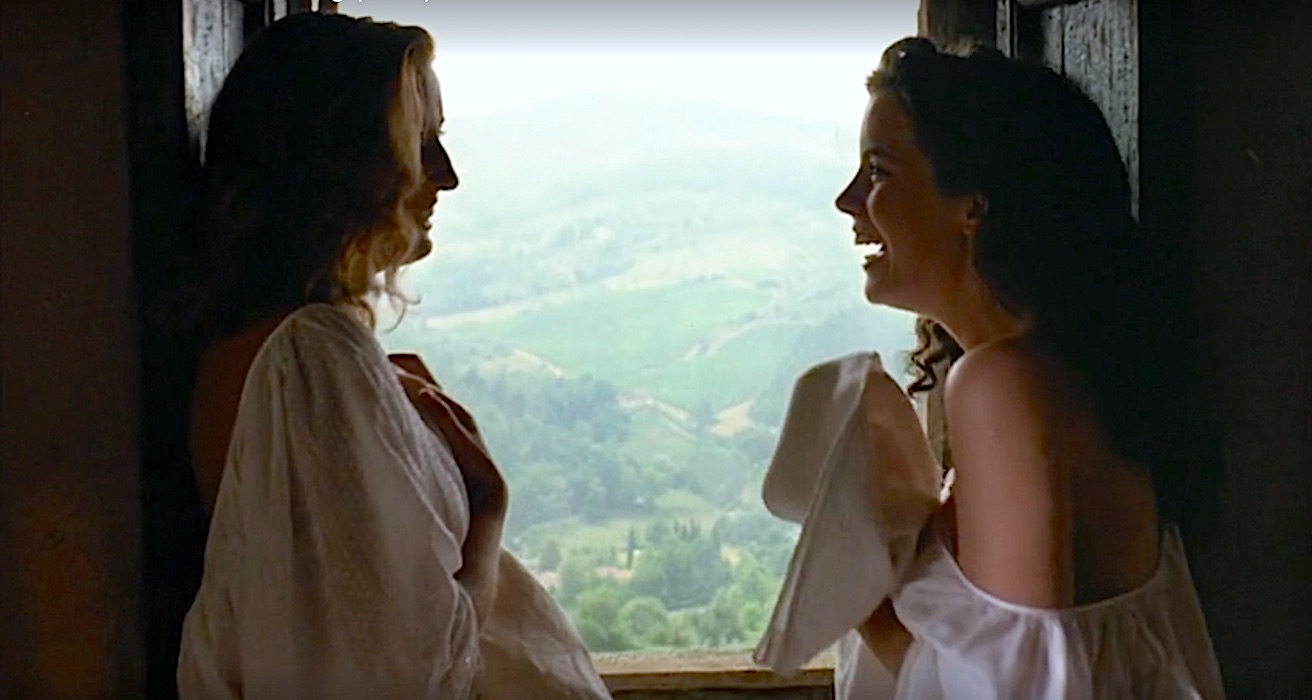 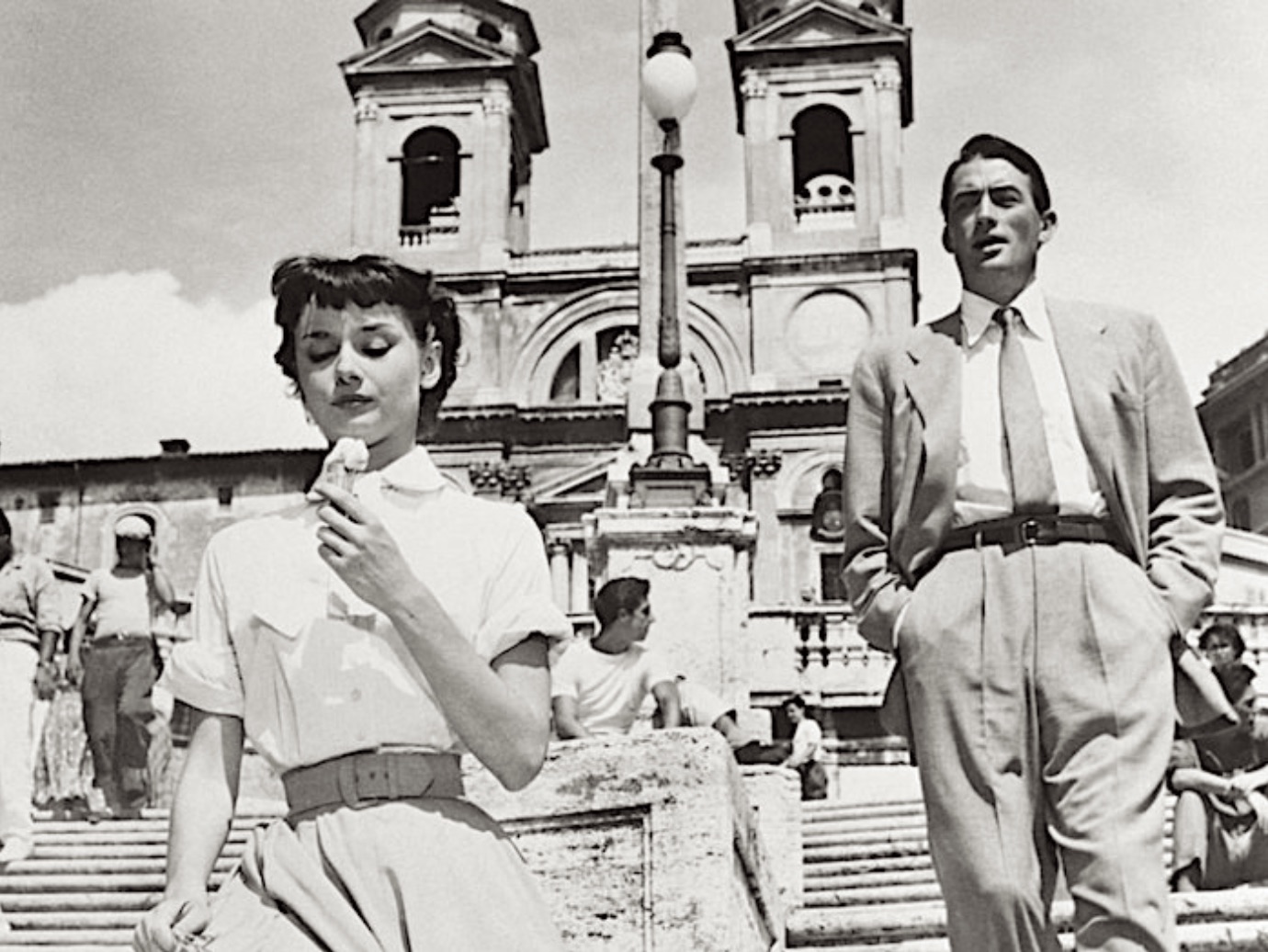