Precious Poo: An Ancient Sewer Tells of Life in Pompeii 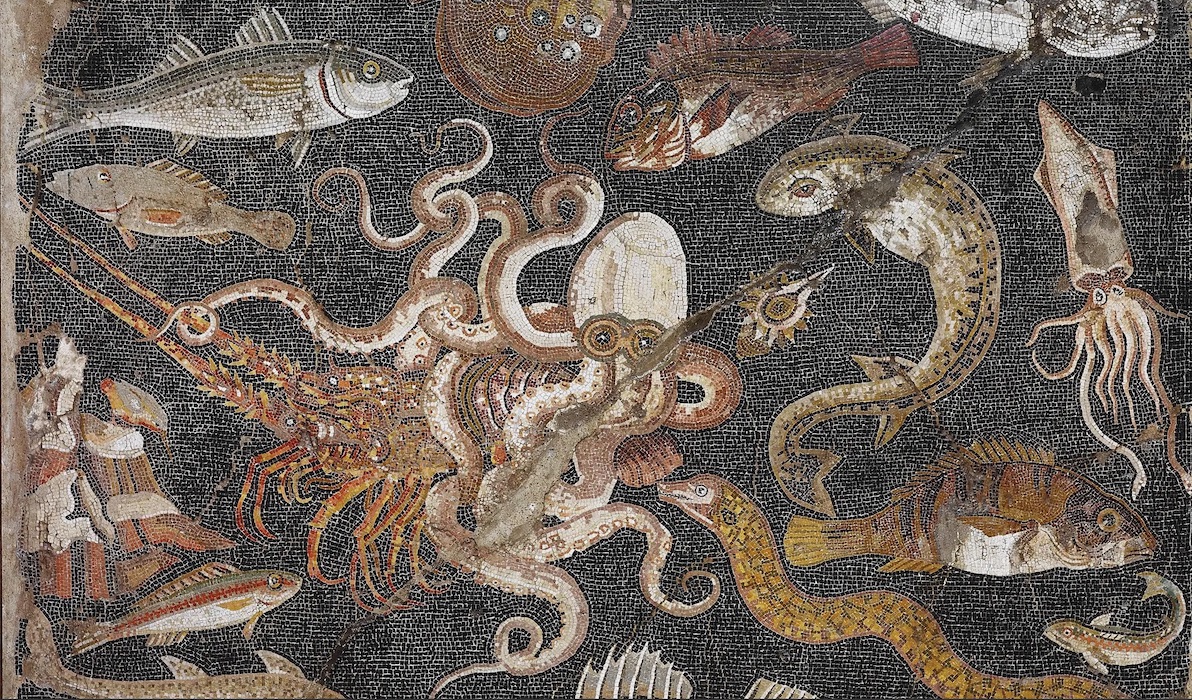 Pompeii. Mention the word and visions of cataclysmic disaster come to mind.

The site of the world’s most famous catastrophe is now one of the world’s most fascinating and most visited archeological sites. Millions of visitors flock to Pompeii every year to see the brilliantly preserved remains of Ancient Roman civilization and to gawk at the plaster casts of Vesuvius’ poor victims in the last gruesome moments of their lives, forever frozen in time.

We have a graphic snapshot of how the people of Pompeii died in the 79 AD eruption of Mt. Vesuvius — but how did they live?

Who were the people that walked its streets? What were their daily lives like? What did they eat?

Judging from the hundreds of cafés, taverns, and fast food joints throughout the city, which was home to about 12,000 inhabitants at the time of its demise, we can safely say that food was important and abundant in Pompeii.

We also know that the members of all social classes in this region of Ancient Rome ate well.

How do we know that?

The answer lies underground, but in this case, the telltale relics take on a bit of an unusual form: human waste.

Treasure in a Cesspit: A Unique Perspective on the Ancient Roman Diet

Not far from Pompeii, in the town of Herculaneum, excavations and research conducted by Prof. Andrew Wallace-Hadrill shed some very interesting light on one of the most basic questions we could ask about a civilization: What did they eat?

In the case of the ancient sewer in Herculaneum, researchers literally hit pay dirt with the discovery and excavation of the 230-foot-long channel below the town. Yes, that’s right, the poo buried under volcanic ash for 2,000 years is now regarded as archeological gold. Without a doubt a peculiar relic, this organic material gives us a precise picture of the foods that once filled Ancient Roman bellies in the lands around Mt. Vesuvius.

Before you get too grossed out, let us point out that by the time researchers got a hold of the precious, knee-deep contents of the sewer (some 774 bags in total) it had been transformed into the same kind of compost you get from food scraps with the passage of time.

Pompeii and Herculaneum sat on the sea, so it’s no surprise that microscopic analysis revealed fish and seafood in the local diet. Being a port town, Pompeii benefitted from international trade, and as a result, citizens and visitors enjoyed a multi-cultural mix of foods that included chicken, eggs, lamb, pork, birds, cheese, figs, pomegranates, peaches, plums, grapes, fennel, olives, nuts, honey and, of course, bread. Bay, cumin, and mallow were used to add flavour and fragrance.

The interesting thing about this research, a collaboration involving the British School at Rome and the archeological authorities for Naples and Rome, is the evidence it gives to the speculation that not only the wealthy had a healthy diet. The inhabitants of the apartment block who furnished the Herculaneum sewer with such riches were themselves ordinary citizens.

From the bowels of Ancient Romans to the bowels of the earth, what was once a common citizen’s dinner has emerged as the subject of scientific scrutiny and modern fascination in our never-ending love affair one of the most famous calamities of all time.

DriverInRome would be pleased to chauffeur you around Italy with a private car and driver, or arrange a licensed guide just for your group.  Please contact us regarding popular or custom itineraries. 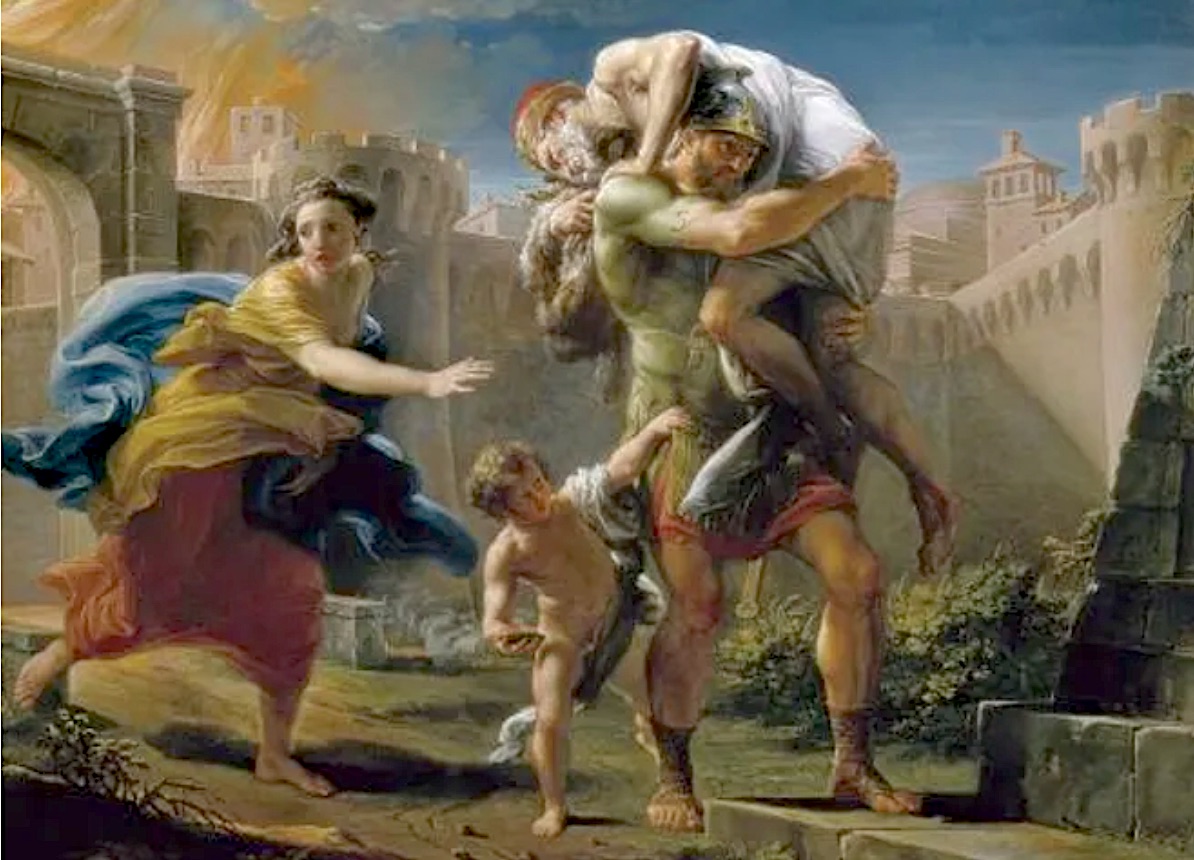 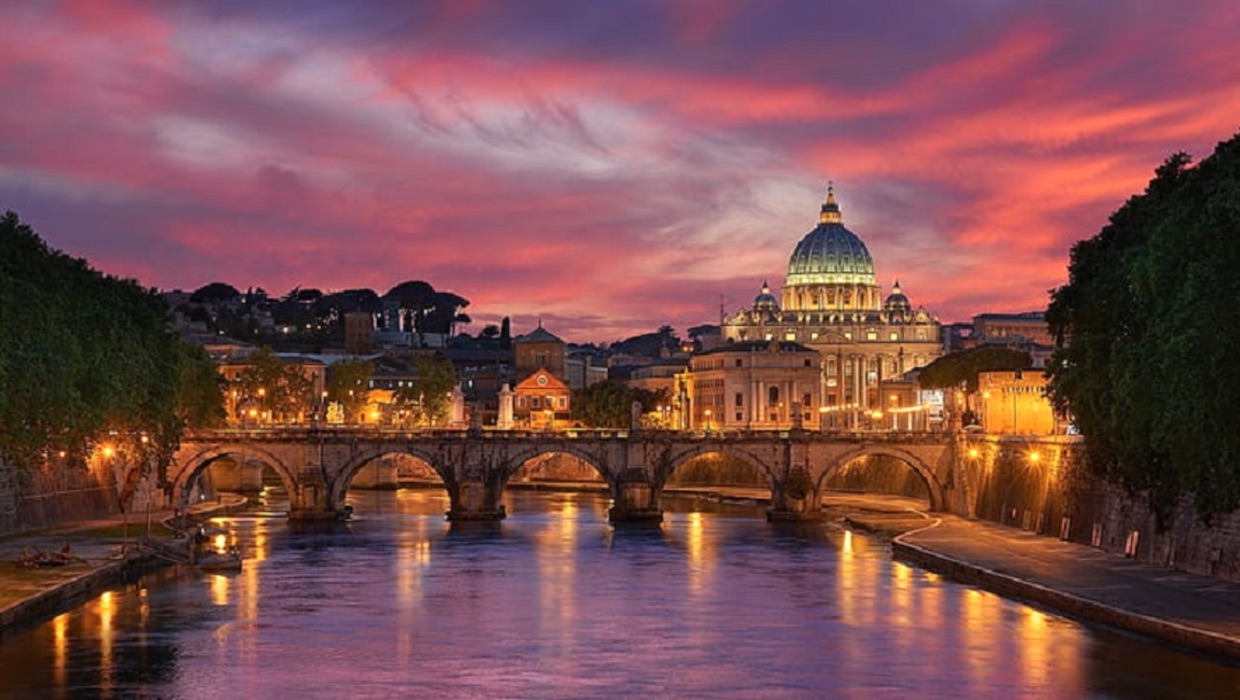 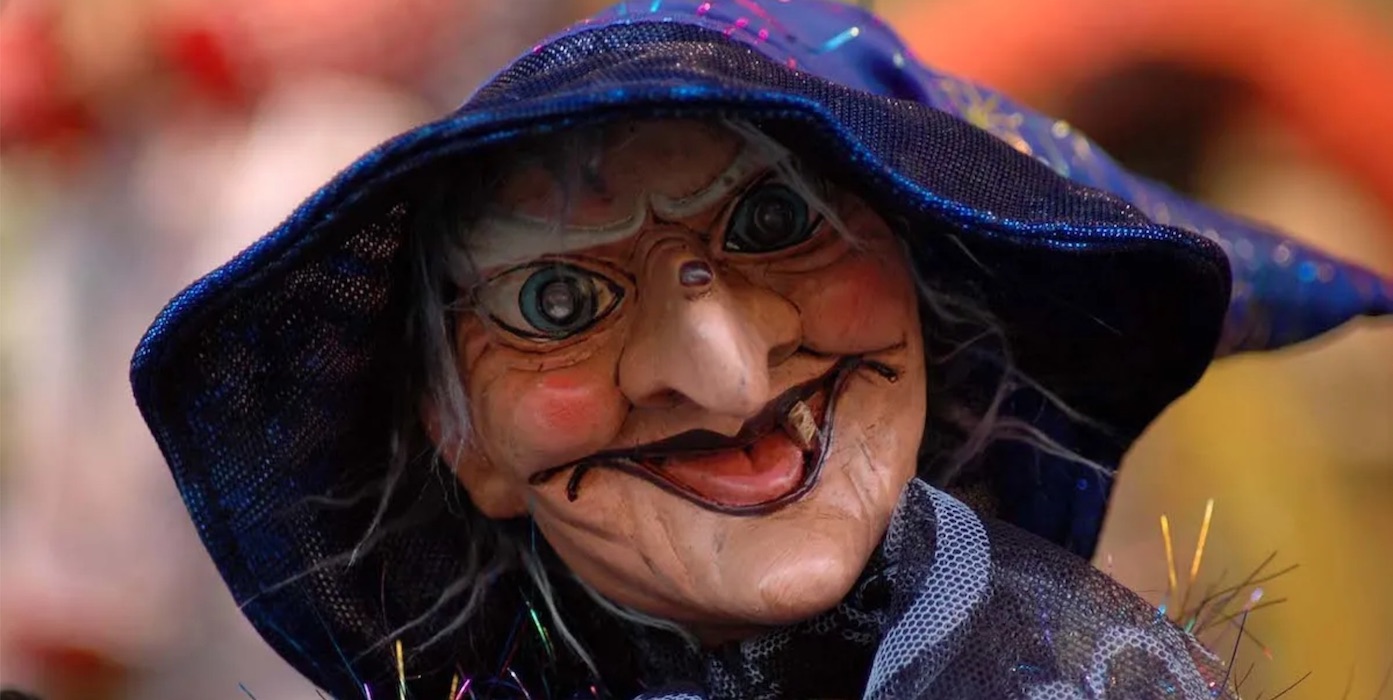