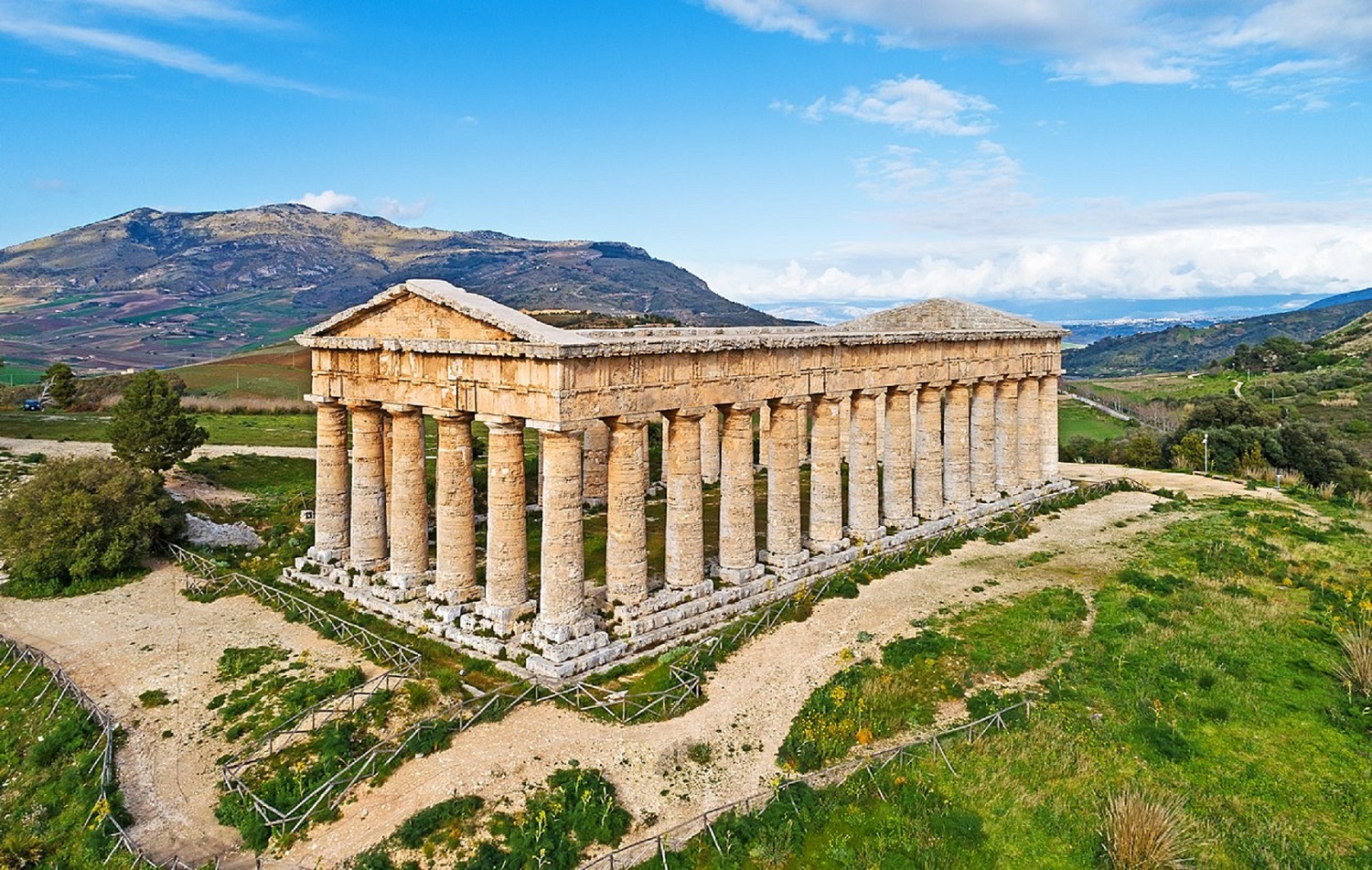 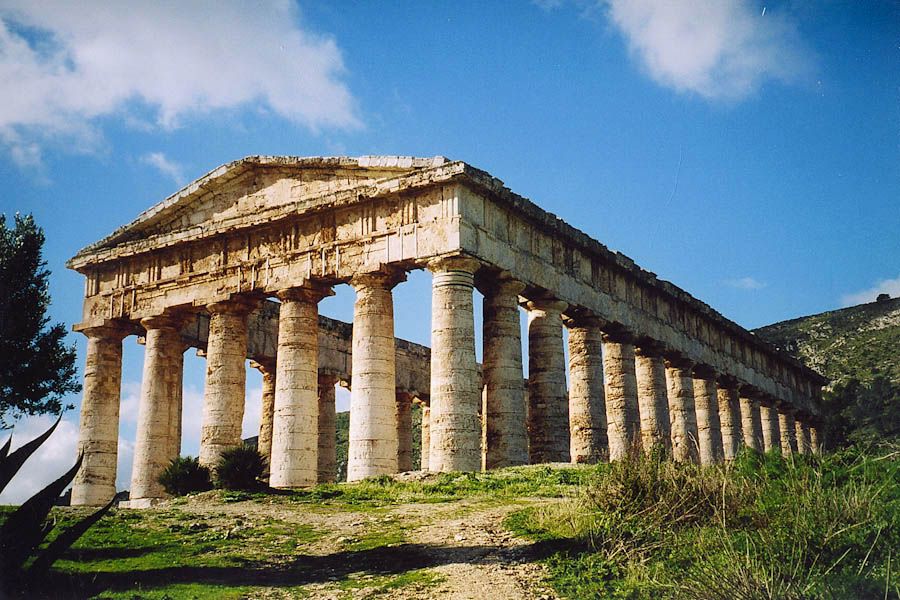 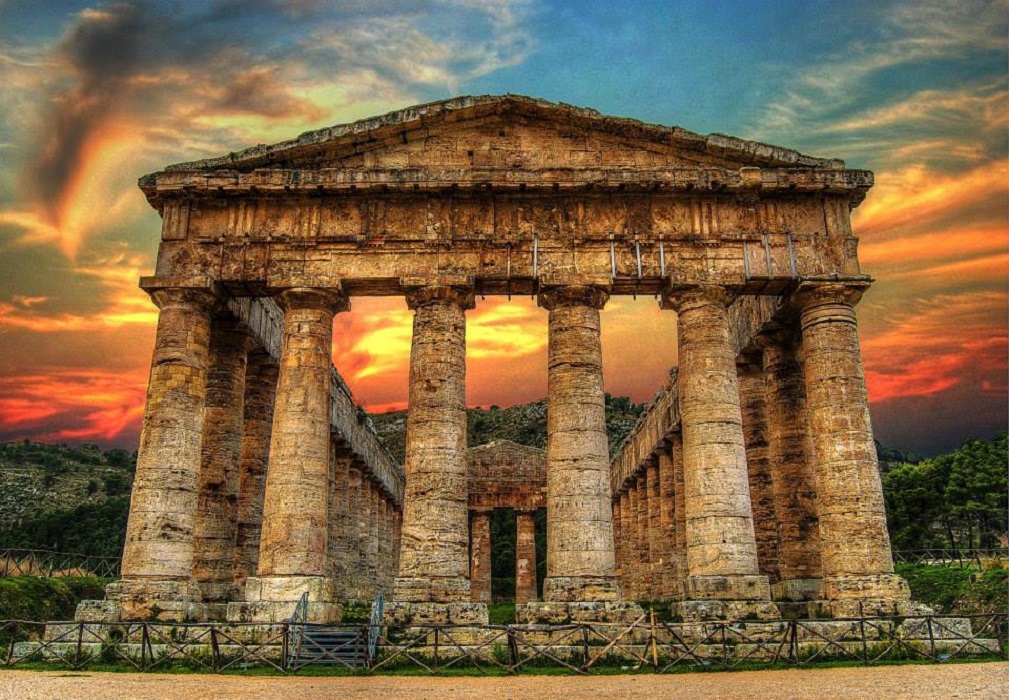 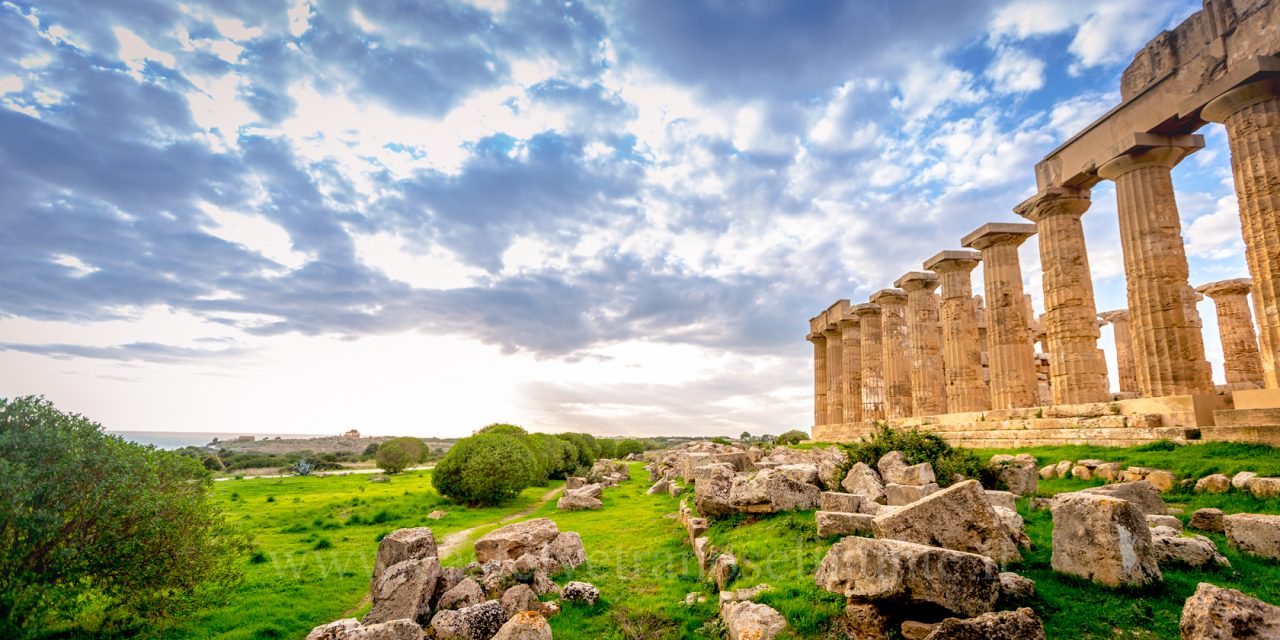 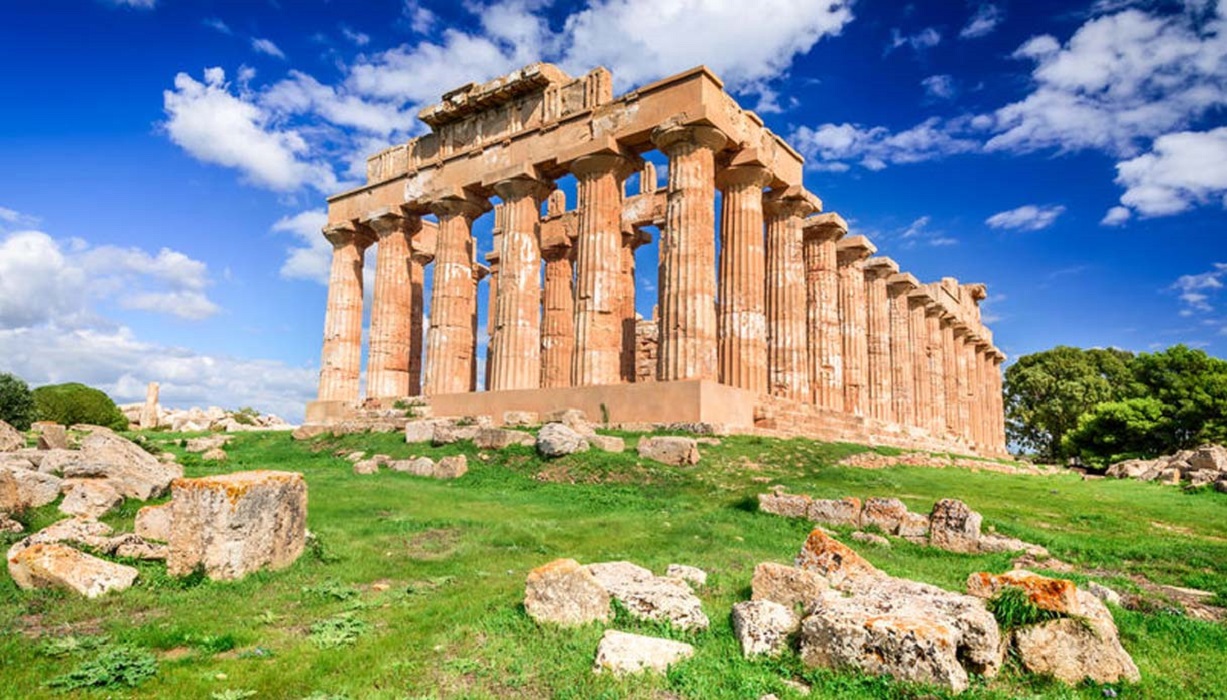 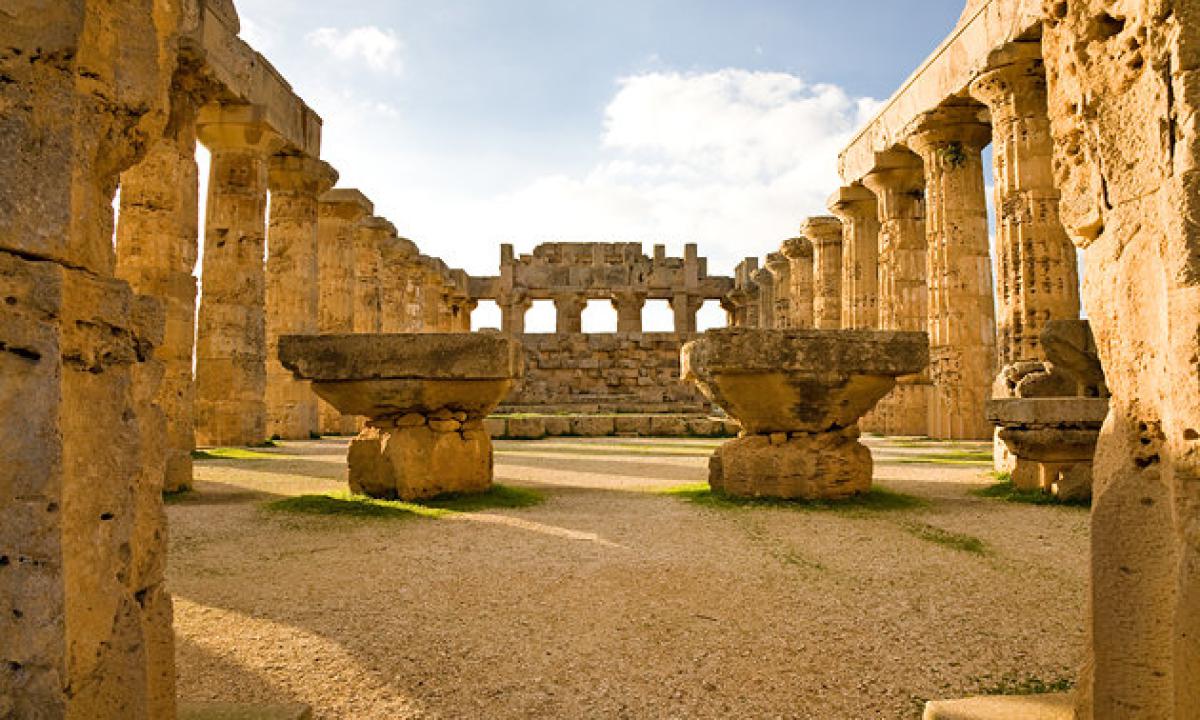 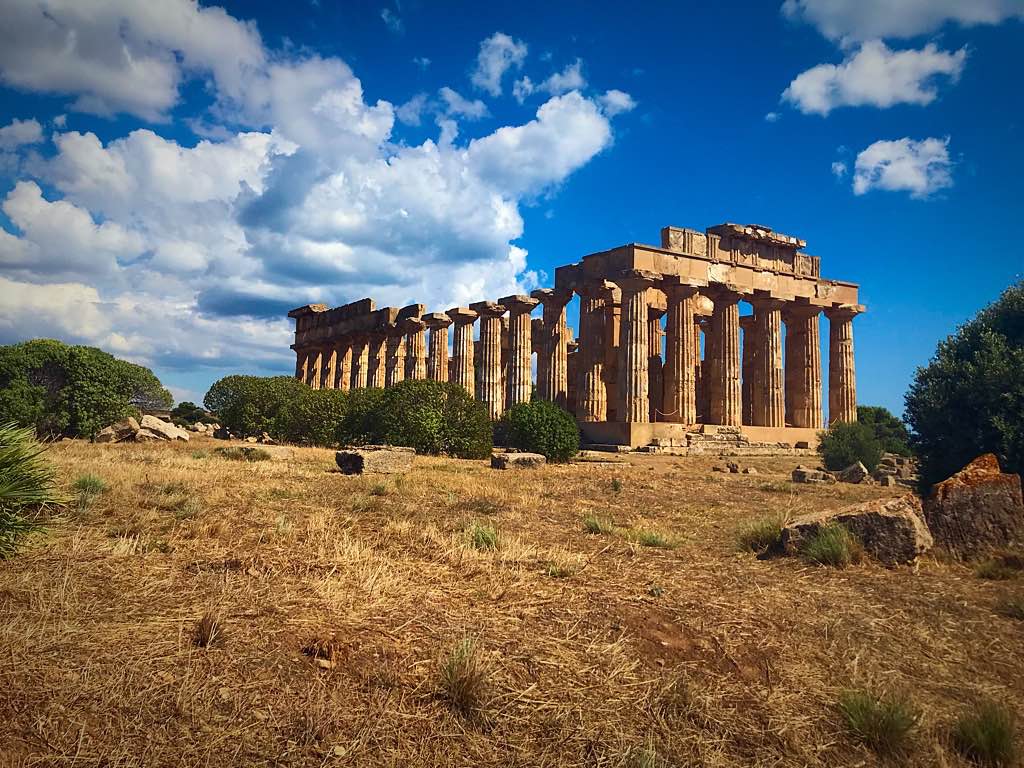 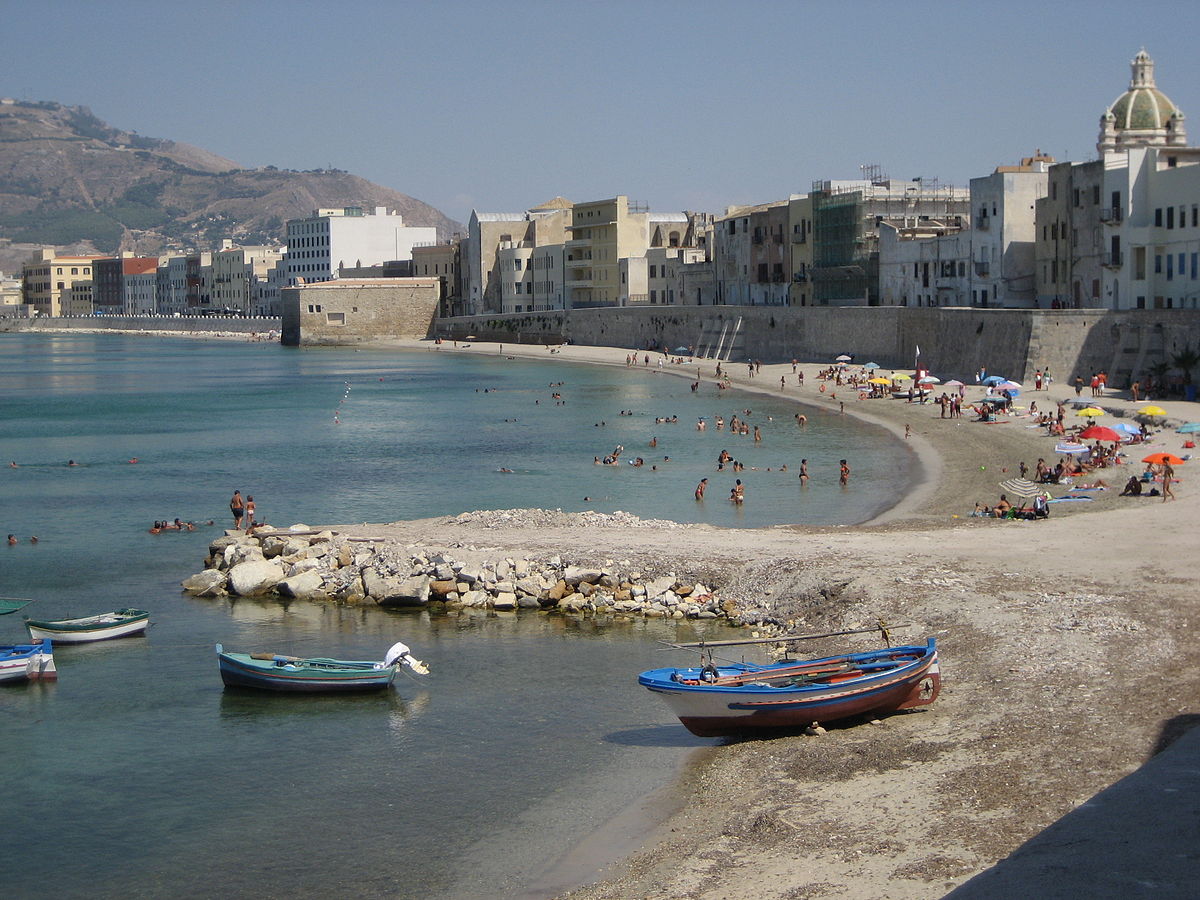 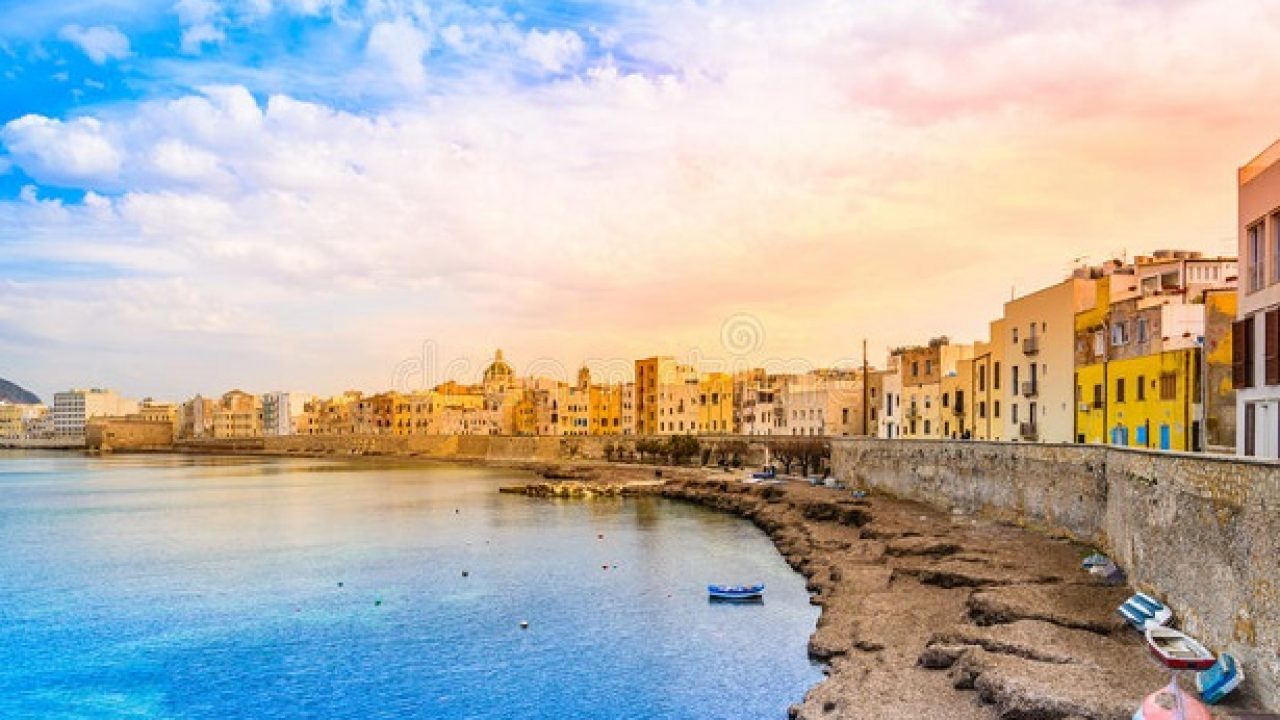 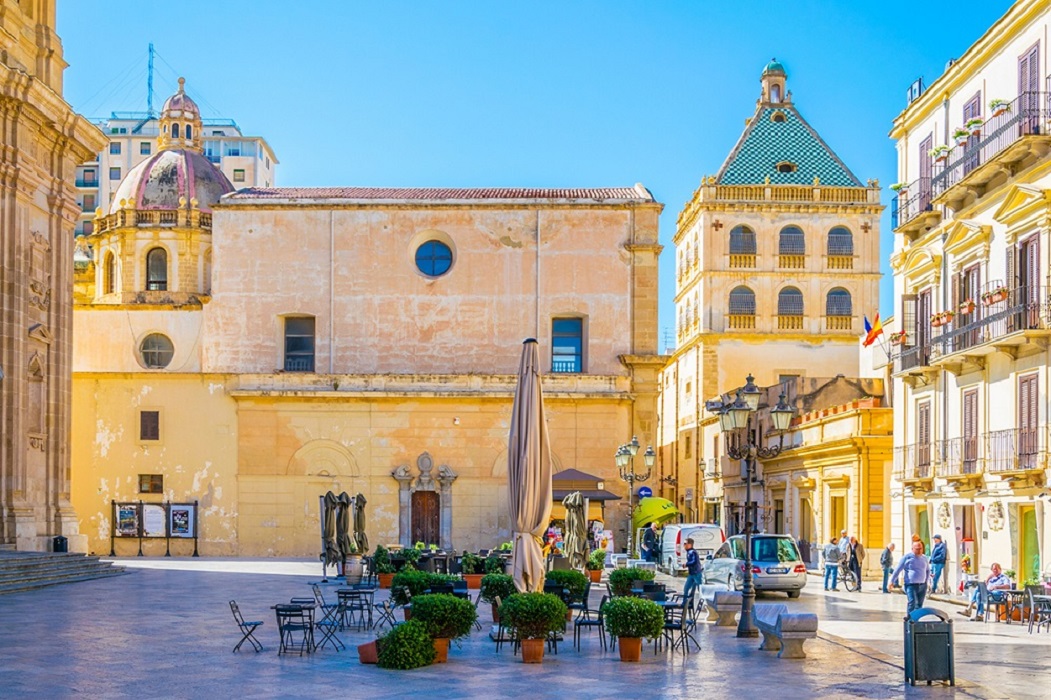 From the Port of Trapani

Are you ready for a full day of ancient Greek immersion?  Our private shore excursion to Segesta, Selinunte & Trapani is an amazing adventure to two of Magna Grecia’s most important civilizations.

Features of this day trip to Segesta, Selinunte & Trapani from Trapani:

To reach the Archeological site of Segesta we’ll take a scenic drive through the interior of western Sicily.

The foundings of Segesta are sketchy.  Some say that refugees from Troy came here after the Trojan War (so we’re talking more than 1000 years before Christ).  For sure the ancient Greeks were here at some point, imparting their culture, as is most brilliantly seen in the Doric temple at Greek theatre of Segesta.

The temple, which is very stately and extremely well preserved, dates to the 5th Century BC but was probably never finished.  It’s location, with the green landscape around it, is truly enchanting.

Covering more than 740 acres, Selinunte is the largest archeological park in Europe (really and truly!) and rivals anything to be found in Greece.

Founded by the ancient Greeks in 650 BC, Selinunte was a thriving civilization for a couple of centuries until it was laid to waste by the Carthaginians (the ancient peoples of Northern Africa, where Tunisia is today) in 409 BC.  Today the ruins of this important Greek colony still tell the story of its glory through the remains of seven Doric temples, the fortifications of the Acropolis, ruins of residential and commercial buildings, an artisan’s area for the production of ceramics, and the Cave of Cusa quarry that furnished the stone for construction.

The Greeks knew how to choose a spot for their temples and cities, and Selinunte is no exception.  From the Acropolis, the highest point of the ancient city, you’ll get gorgeous views of the sea that may very well make you feel like a god or Homeric hero.

Across from the Egadi Islands, in a beautiful spot where the Tyhrennian Sea meets the Mediterranean lies Trapani.  Renowned for its fine seafood and Sicilian cuisine, it also contains some lovely Baroque structures as well as the usual assortment of architecture that tells Sicily’s story of ever-changing civilizations.

Points of interest include:

Be sure to try some of the local delicacies while strolling the streets of the old town.