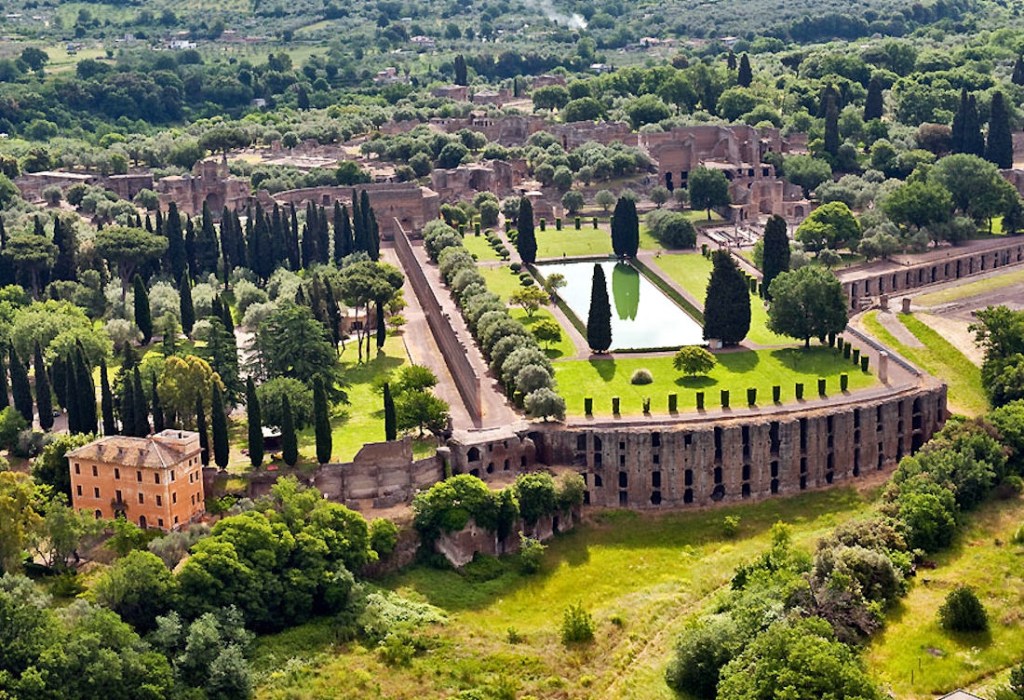 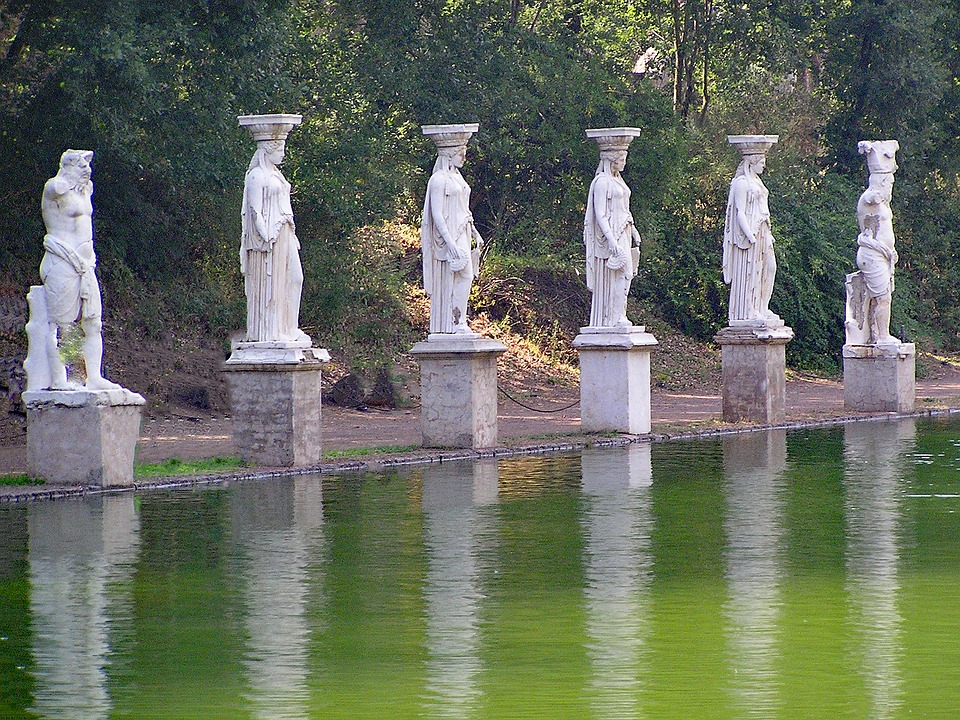 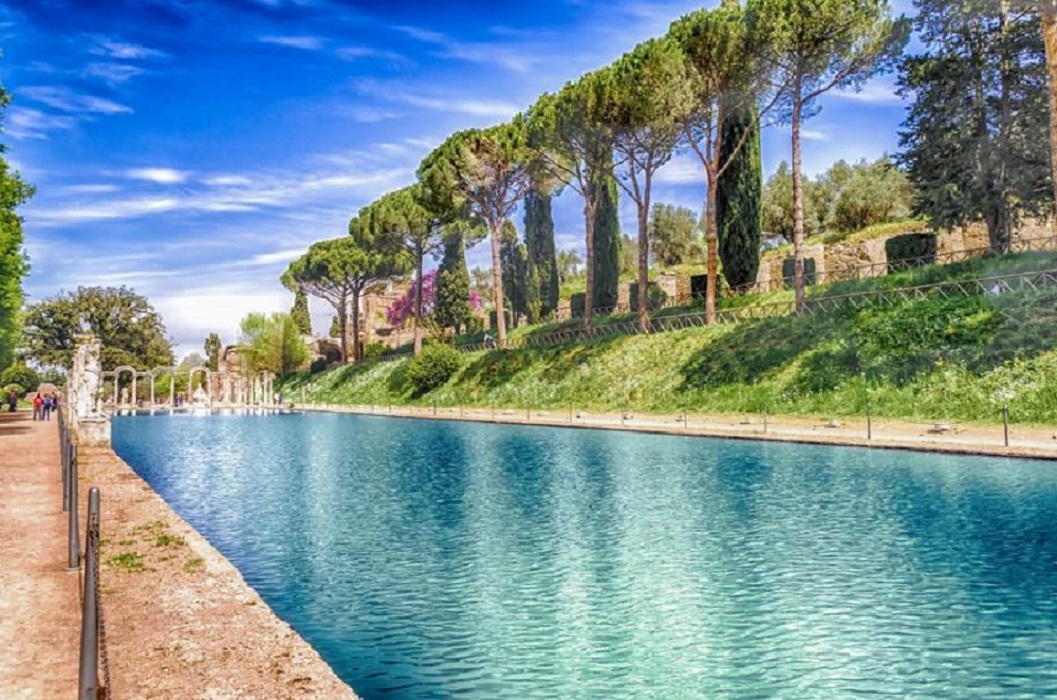 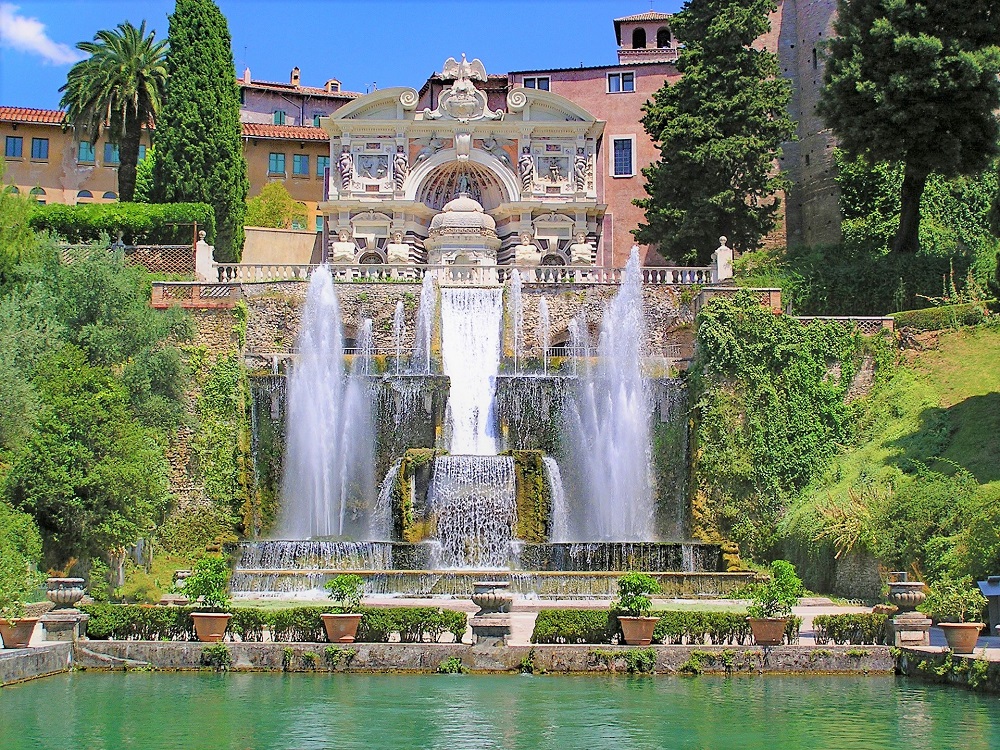 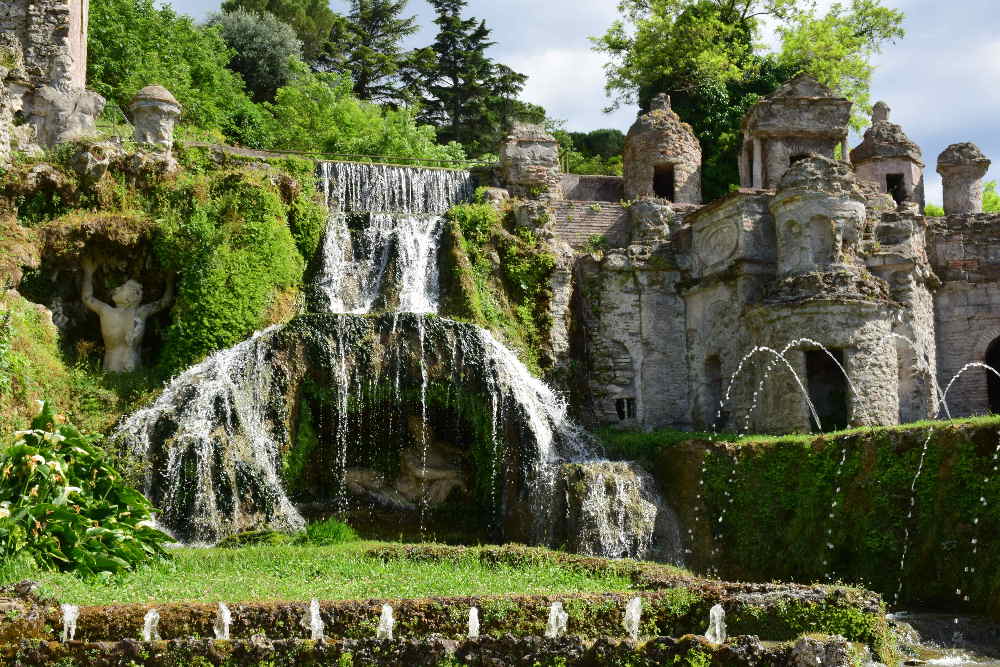 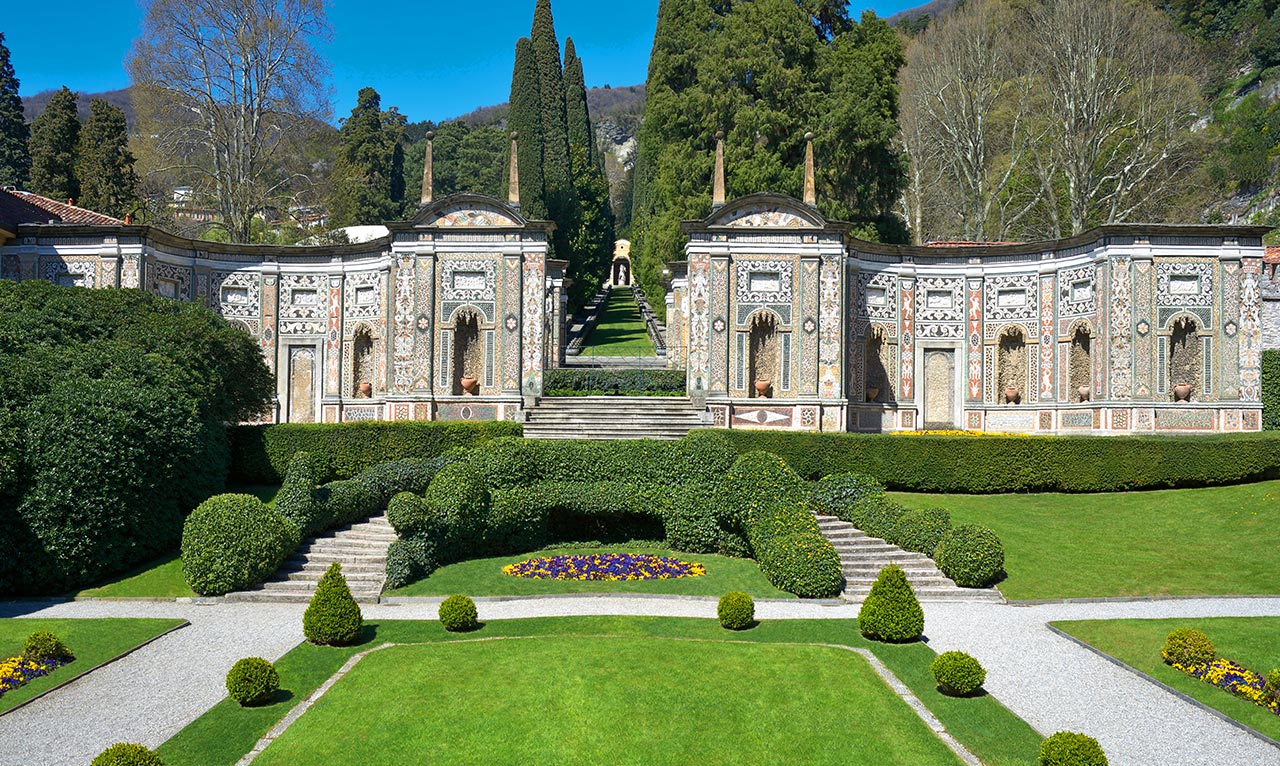 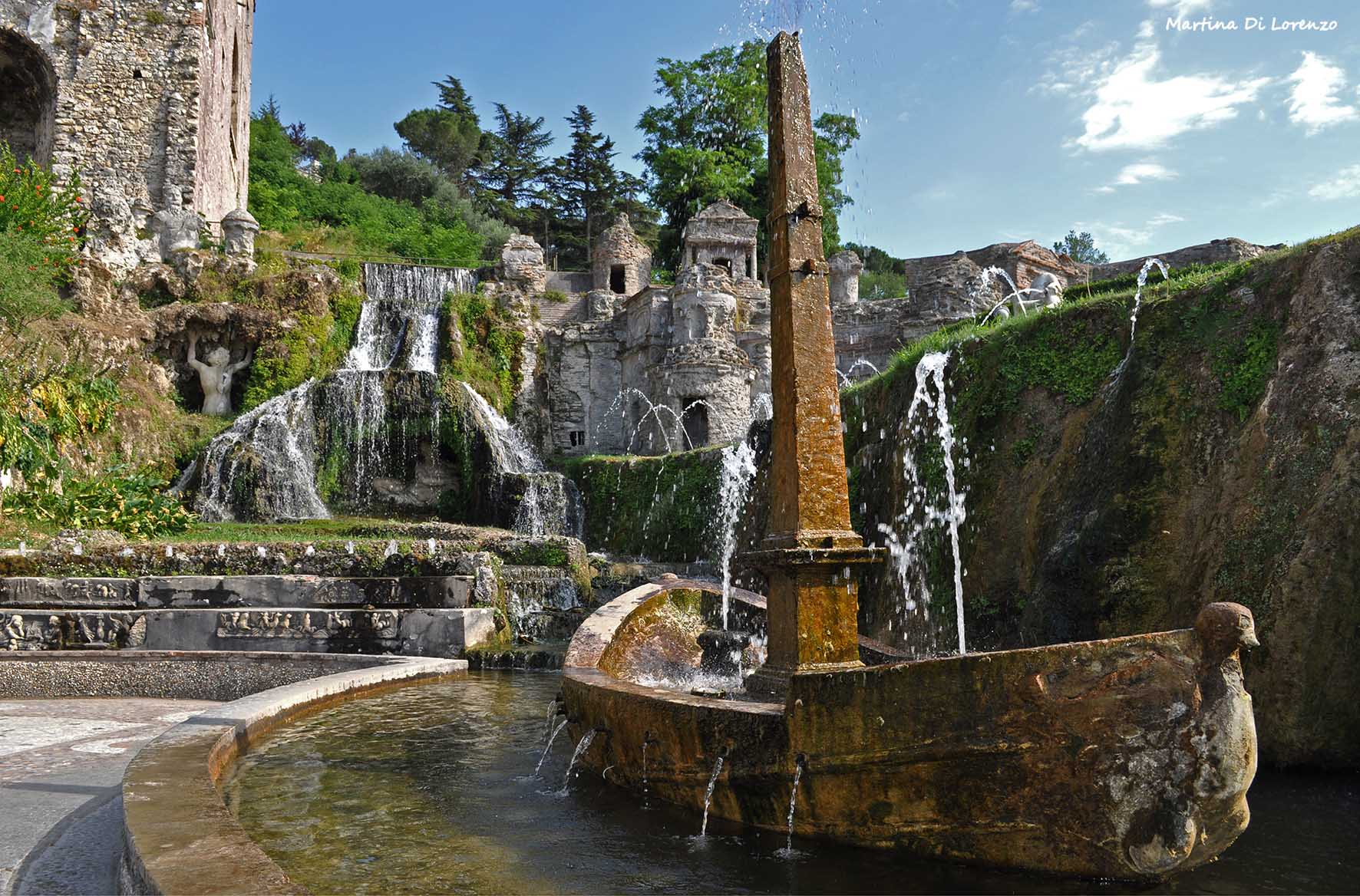 We would definitely recommend ...

The tours your company provide...

Thank you for the outstanding ...

We will tell all our friends t...

On this private 5-hour excursion to Tivoli from Rome you can choose either Hadrian’s Villa or Villa d’Este as your intriguing destination.

Features of this day trip to Tivoli (Hadrian’s Villa or Villa d’Este) from Rome:

Tivoli is a very ancient place, its origins going back hundreds of years before the founding of Rome.  There are a great many legends surrounding its roots.

Thanks to its beautiful location with views of the Roman countryside, Tivoli was a favourite place in Roman times for summer residences of emperors, patricians and noble families.  Hadrian’s Villa attests to the glory of the Roman Empire at its height.

In Renaissance times the construction of splendid summer homes continued, this time by Cardinal d’Este, one of the greatest patrons of the arts in the 16th Century.

If you have a keen interest in the ancient Roman world, Hadrian's Villa would be the thing to visit.

Commissioned by Emperor Hadrian in the 2nd century AD, the complex of Hadrian’s Villa draws from the architectural styles of Egypt, Greece and Rome  Hadrian, Rome’s most enlightened emperor explicitly commissioned certain elements of the property to recall places that had impressed him on his travels.

The property in its day was vast, encompassing some 300 acres and including baths, temples, barracks, theatres, gardens, fountains and nymphaeums (originally grottos dedicated to nymphs, that evolved into decorative niche fountains for recreational purposes).

If you are a lover of historical dwellings and landscape gardens, then look no further than the magnificent Renaissance gardens and villa of Cardinal d'Este.

The expansive gardens of Villa d’Este are perhaps the best known in all of Italy.  There are so many captivating fountains, each one with its own particular function and decoration, you could very well get lost as you wander.

The project was conceived by Cardinal Ippolito d’Este in the mid-16th Century.  As Governor of Tivoli, he began nurturing the idea of a property to rival anything built by the Romans.  (In fact, marble and statuary from Hadrian’s Villa came to be used in the construction of Villa d’Este.)  The gardens were a feat of brilliant design and engineering that also involved diverting the Aniene river to provide water for the fountains.

In the villa, many of the rooms have been restored to their original splendour.  As you pass from room to room you will be presented with expanses of frescoes depicting all manner of legends in vibrant colour and detail.  The decoration of the villa was carried out under various Mannerist masters.

Villa d'Este remains a remarkable example of Renaissance culture, taking visitors on a magical journey into a “garden of wonders” to which very few can compare.

No guide is included in the rate. Audio guides are available when you purchase the tickets, but if you would like to have a private guide, please contact our office for pricing and reservations.

6. Do we visit both Villas?

In the itinerary we have included the visit of only one villa of your choice. Villa d'Este is the more popular, but if you have a keen interest in the ancient Roman world, you may choose Hadrian's villa instead.