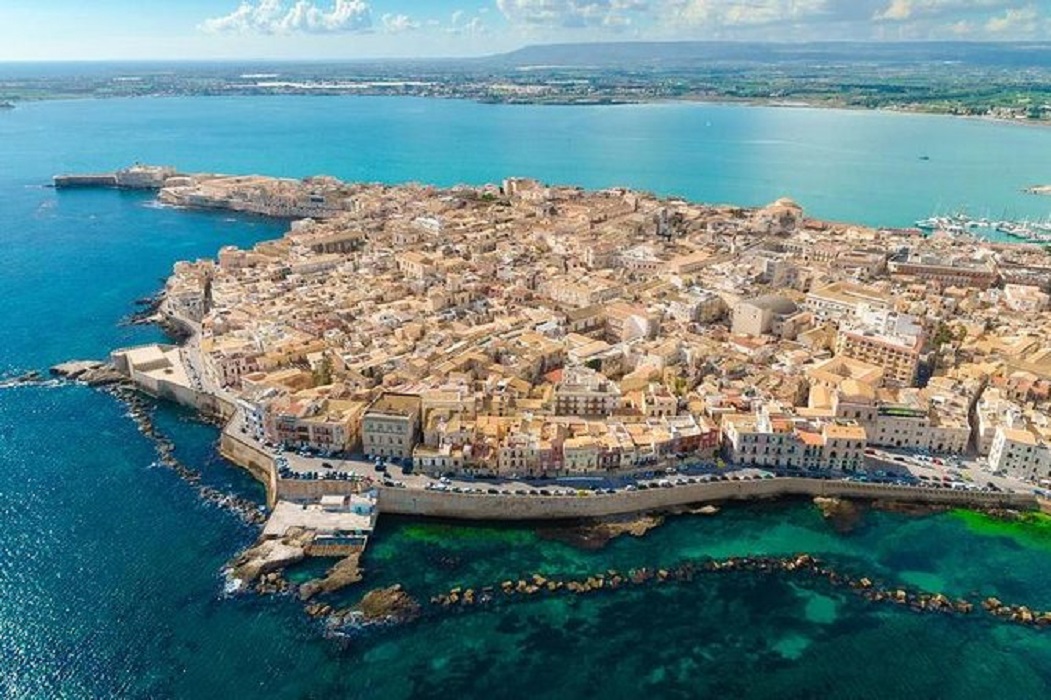 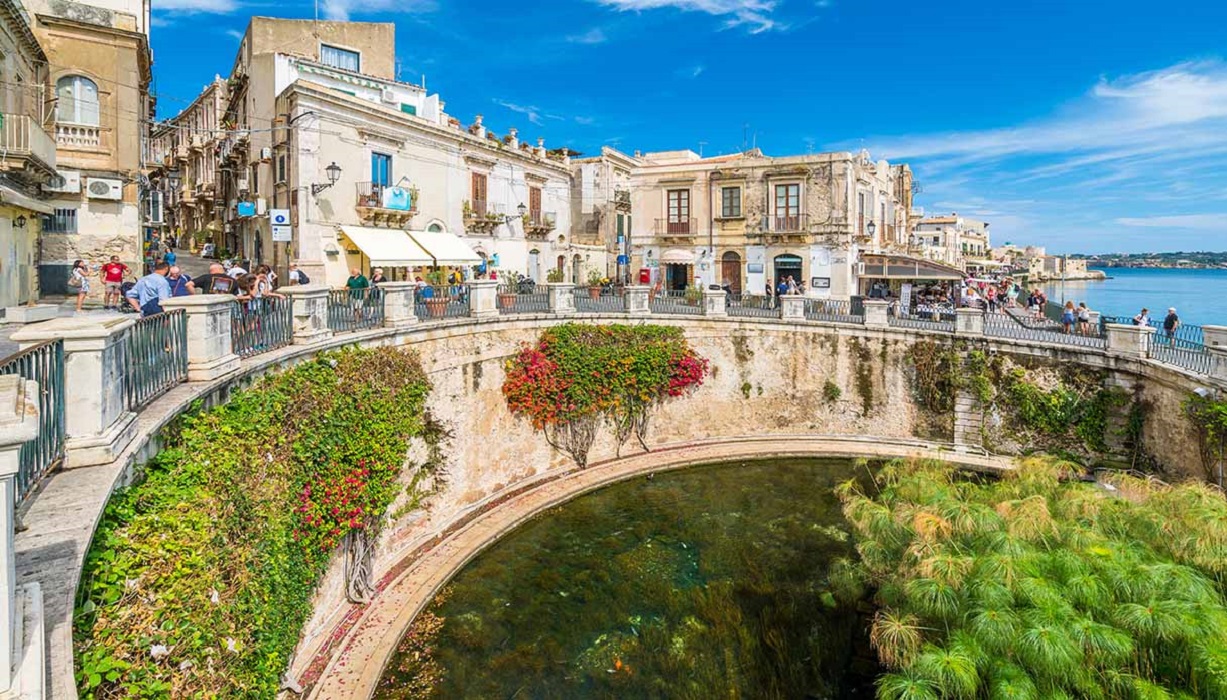 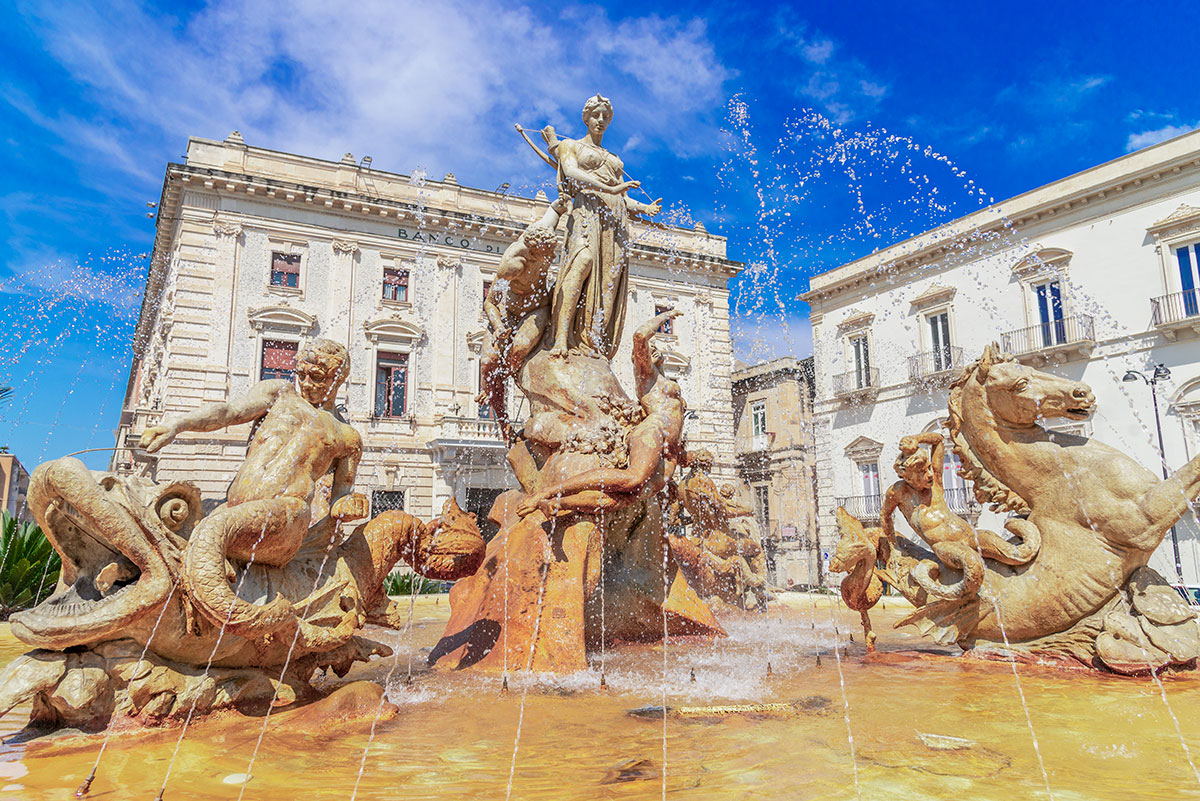 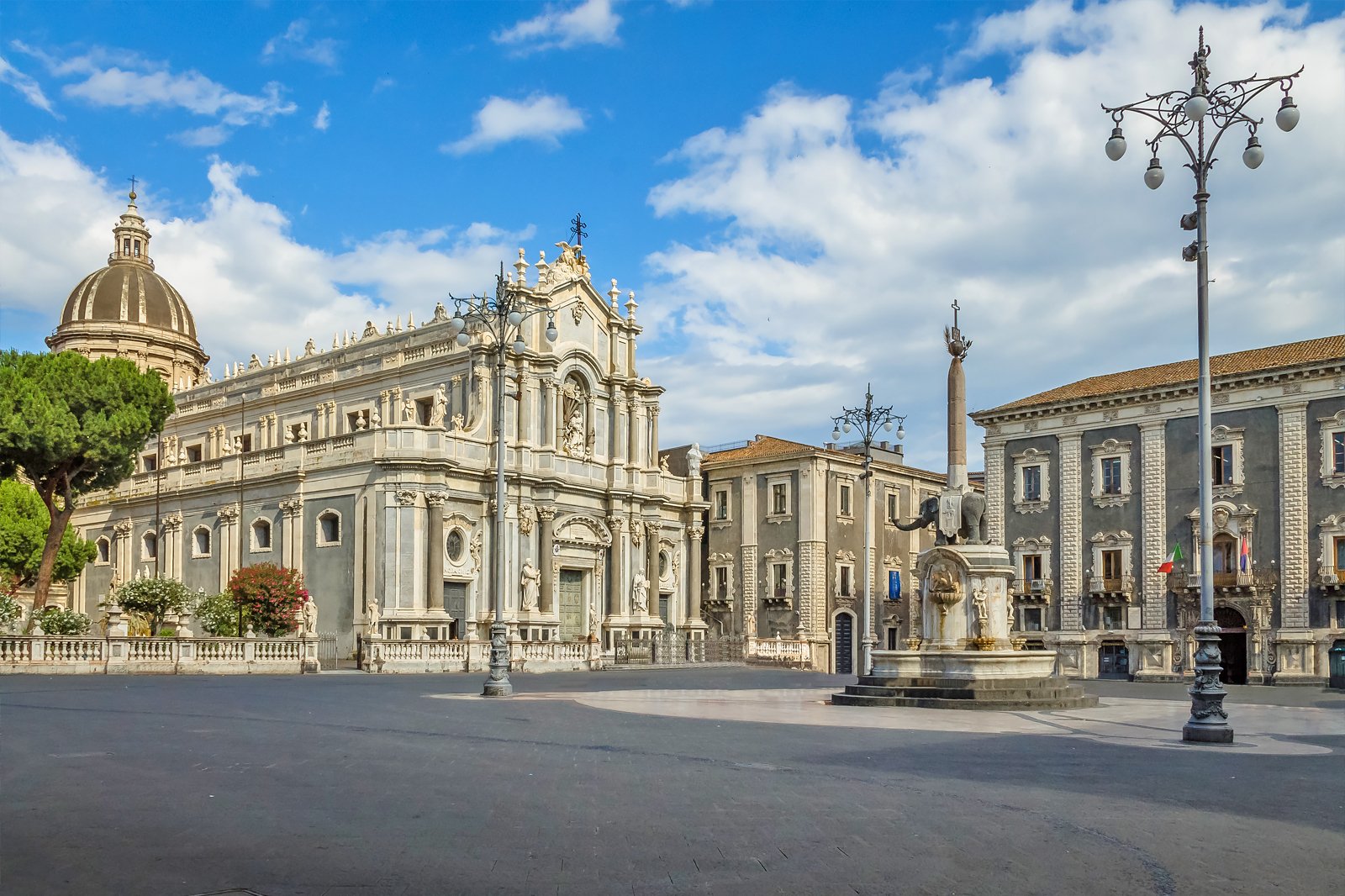 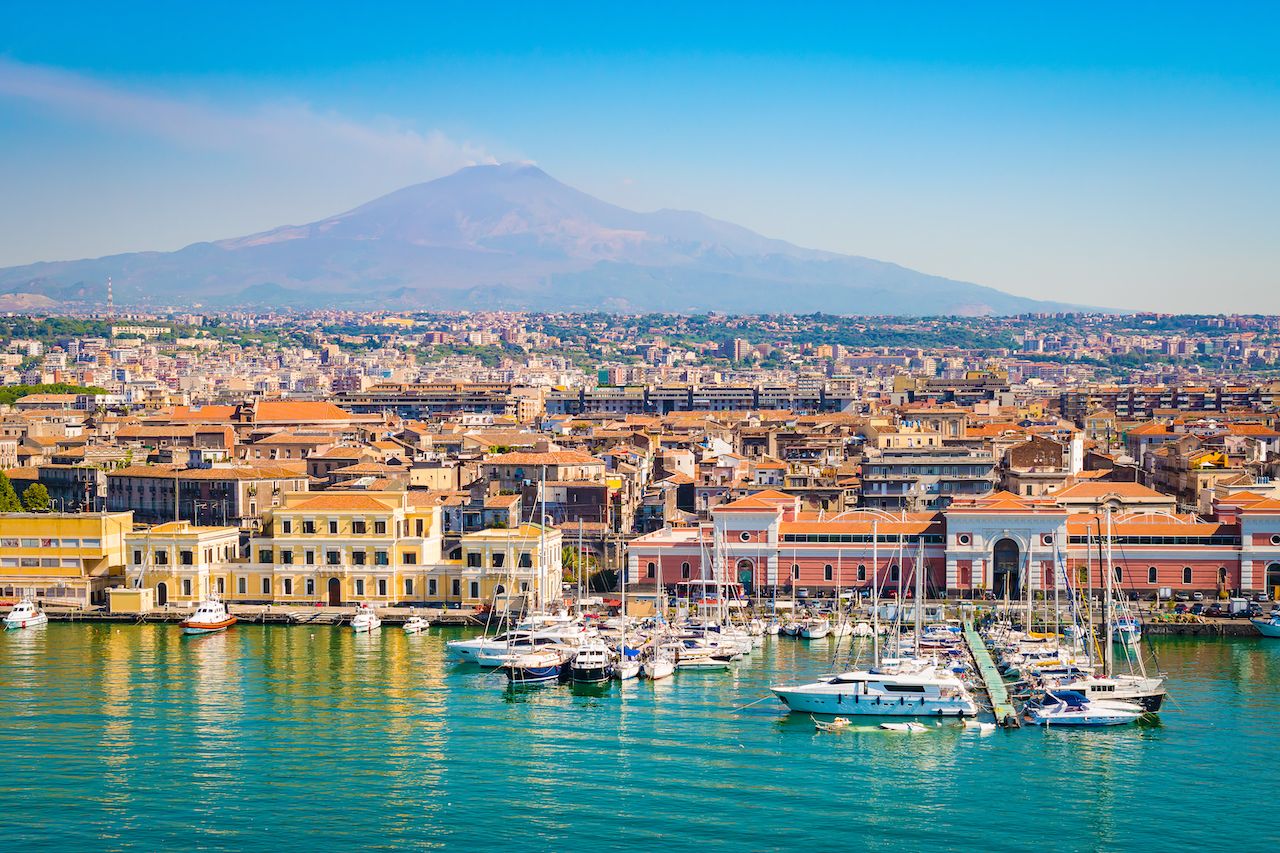 From the Port of Catania

Our private shore excursion to Siracusa & Catania is an adventure into two of Sicily’s oldest, most beautiful and most interesting cities.  This tour features some of the most important Greek ruins outside of Greece.

Features of this day trip to Siracusa & Catania:

Syracuse (Siracusa in Italian), founded in the 8th Century BC by Greek settlers, became the most important city of Magna Graecia after growing so powerful and affluent as to rival Athens after only a few centuries.  The mathematician Archimedes was born in Siracusa, and Cicero proclaimed it “The greatest Greek city and the most beautiful of them all.”

Of all the cities in Sicily, Syracuse remains the most enduring and vibrant synthesis of the island’s multifaceted past, that of the ancient Greeks featuring most prominently.  If you love ancient history, you may not know where to begin!  There are tons of remains from Greek civilization, with the gigantic Greek theatre from the 5th Century BC is the main draw in the Neapolis Archeological site.

The island of Ortigia, the heart of Syracuse, is a pleasant place to stroll, whether down narrow Medieval lanes or on the seaside promenade.  There are many points of interest to explore.

In beautiful Piazza Duomo the Baroque prevails but the mix of historic influences can be seen in the cathedral, which was built over a former temple to Athena.

At the tip of the island is Castello Maniace, a fortress from the 13th Century.

Greek mythology is still alive and well at Fonte Arethusa, where the nymph for whom the fountain is named was turned into a fresh water spring by the Goddess Artemis in order to escape the pursuit of the river god Alpheus.

For a Sicilian sensory-fest, there is the farmer’s market, a place buzzing with colours and smells and life.

Read more about Syracuse and its other points of interest.

As is so typical in this part of Sicily, Catania has fallen under the rule of just about every sort imaginable over the millennia.  Founded by the Greeks in 729 BC, Catania flourished thanks to trade for several centuries.  Under Roman rule things really took off, with lots of building going on, in their typical fashion.  Catania lost importance under Byzantine and Arab rule, came to prominence again under Norman rule, only to be rocked by earthquakes, plague, and volcanic eruptions in more recent centuries.

Thankfully, the university established in the 15th Century (one of the oldest in Europe) put Catania on the upswing once more.  Not even destruction by flowing lava has been able to keep Catania down: the volcanic material was in turn used to rebuild, giving Catania it’s nickname of “The Black City”.

The modern city delights its visitors with beautiful churches and squares. You will visit Piazza del Duomo with the splendid Cathedral of Saint Agata, the city's patron saint, a masterpiece of  Baroque and Norman architecture that incorporates ancient columns taken from the Roman amphitheater.  The ruins of the giant amphitheater, second only in size to the Colosseum, will fascinate lovers of ancient history and architecture, as will Castello Ursino.