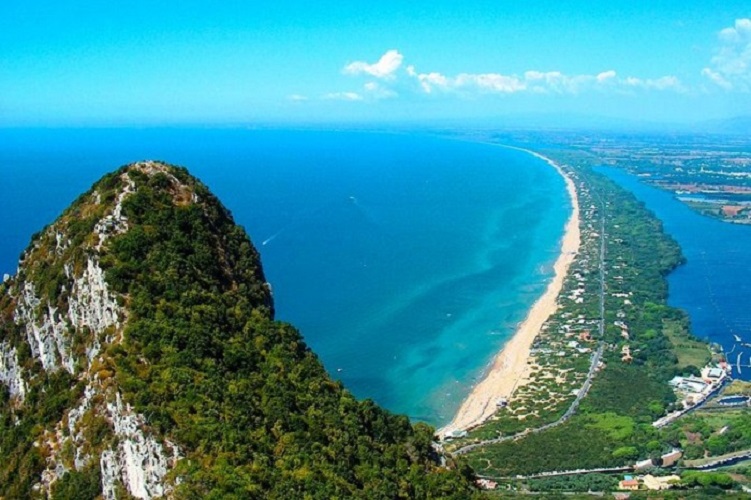 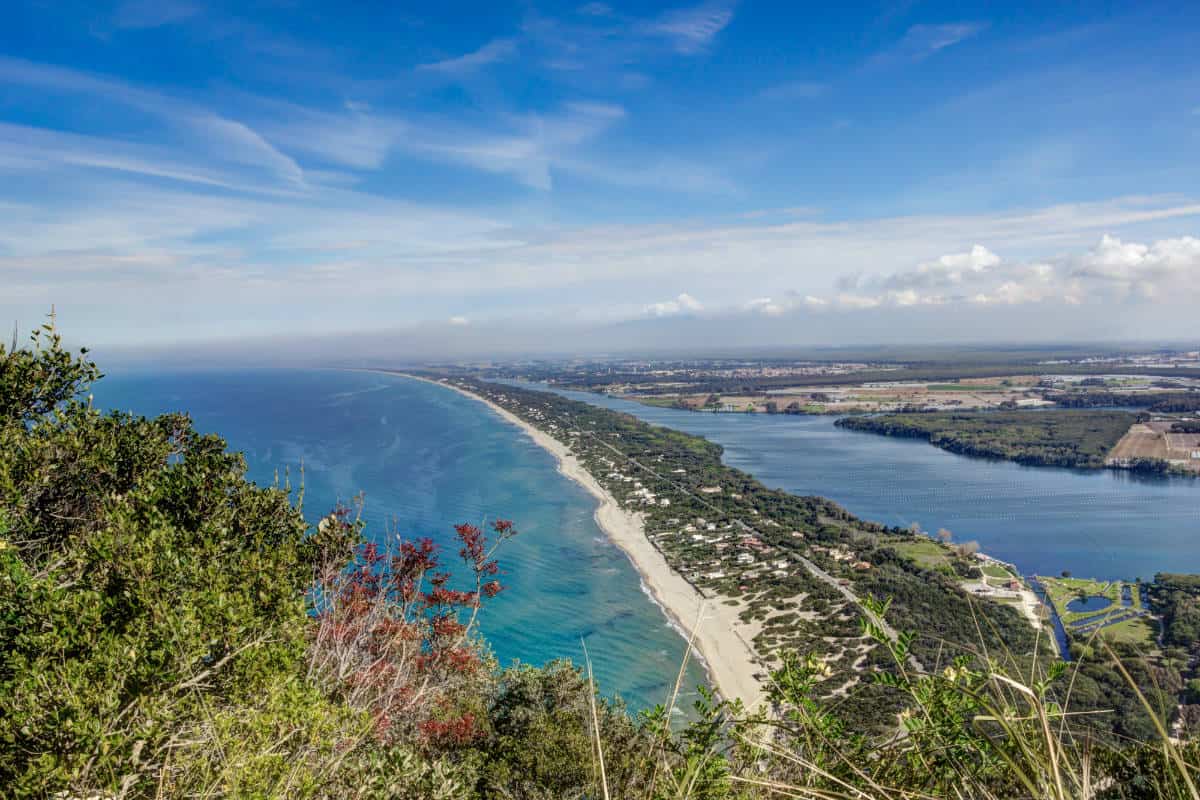 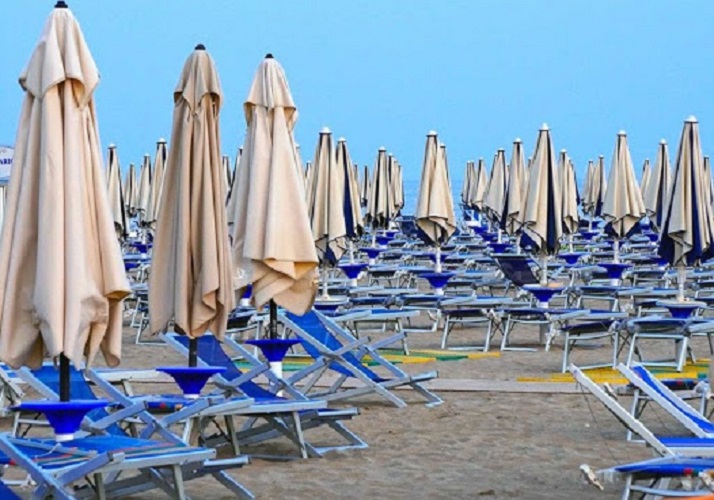 On this private excursion to Sabaudia from Rome you will enjoy a full day at the prettiest and most tranquil sandy beach in the vicinity of Rome.

Features of this day trip to the sandy beach from Rome:

Need a break from the heat, crowds, and ancient stuff of Rome?  Pack your swimsuit and escape with your private driver to Sabaudia, a little more than an hour’s drive south of Rome.

Sabaudia boasts golden sand and turquoise water.  It’s clean and way less crowded than other beaches near Rome.  If you want the VIP treatment there are bathing establishments renting umbrellas and lounges, but there is plenty of free beaches as well.

There really is no agenda, you will have the whole day to soak up the sun, take a long walk, play in the sand, and enjoy the refreshing sea air.

If you don’t feel like packing a lunch, no worries, there are snack shacks and restaurants in the area to suit any taste – from fresh local dishes to salads and sandwiches.

From the beach, you’ll get a nice view of the dramatic promontory at the end of the peninsula, and Torre Paola, a cylindrical watch tower built in 1563 under the orders of Pope Pius IV as a defense against attacks by Saracen invaders.

If you like we can also visit the charming beach town of San Felice Circeo, just 15 minutes away.

To avoid traffic, we recommend getting an early start (leaving Rome around 7:30 am). The duration of the trip is 9-10 hours including driving times.

4. What is the duration of the tour? Can we extend the time upfront with the driver?

The duration of this service is 10 hours including pick up and drop off at your hotel in Rome. If you would like to add extra hours to your tour, please contact our office so that we can check the driver's availability and advise the cost.

5. Is gratuity included in the price?

Tips are never included in our quotes. We think that a tip shouldn’t be included in the rate otherwise it would be a tax!!! Once in Italy do not feel as though you have to tip everyone because someone told you to. Tip only if you really liked the service. Tips are a personal gesture and are given whenever the client feels it is necessary. Tips are generally: 10% not bad 15 % great 20 % best tour in my life. Please report any abuse.