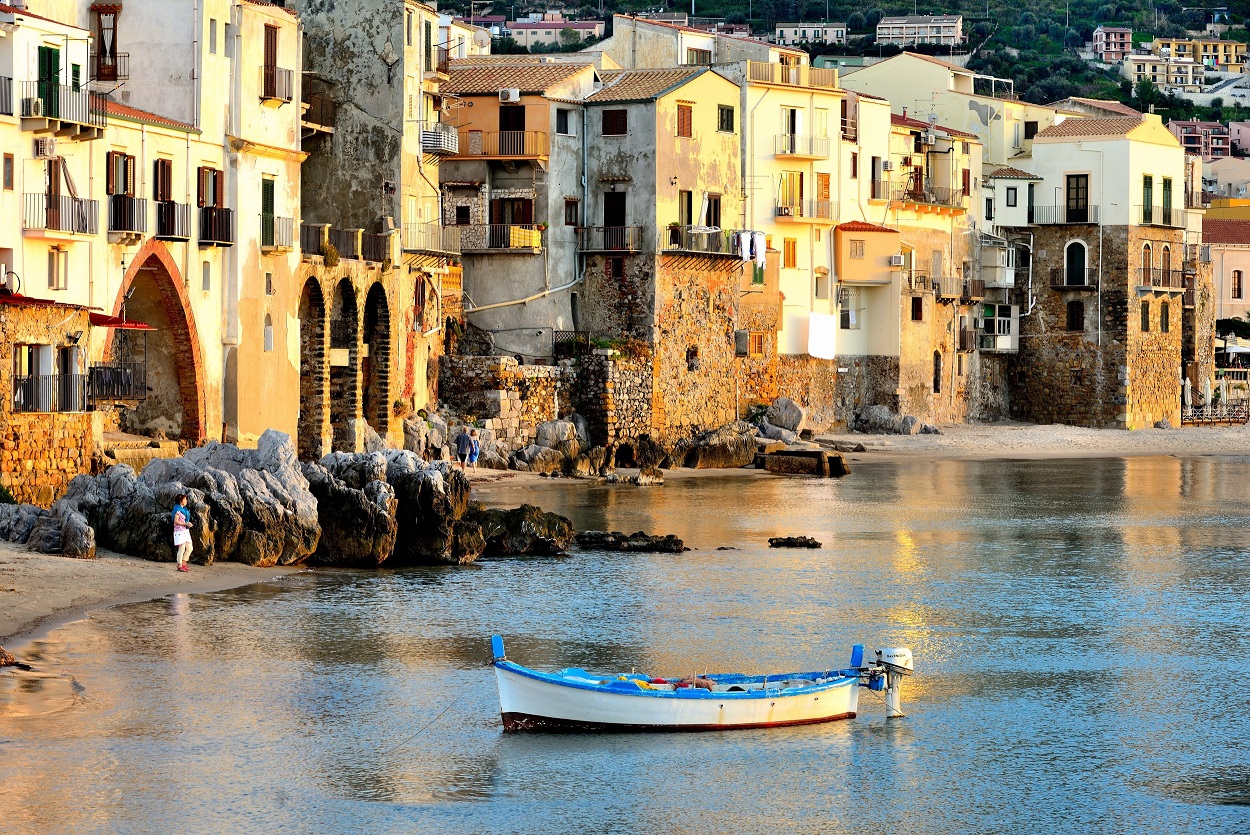 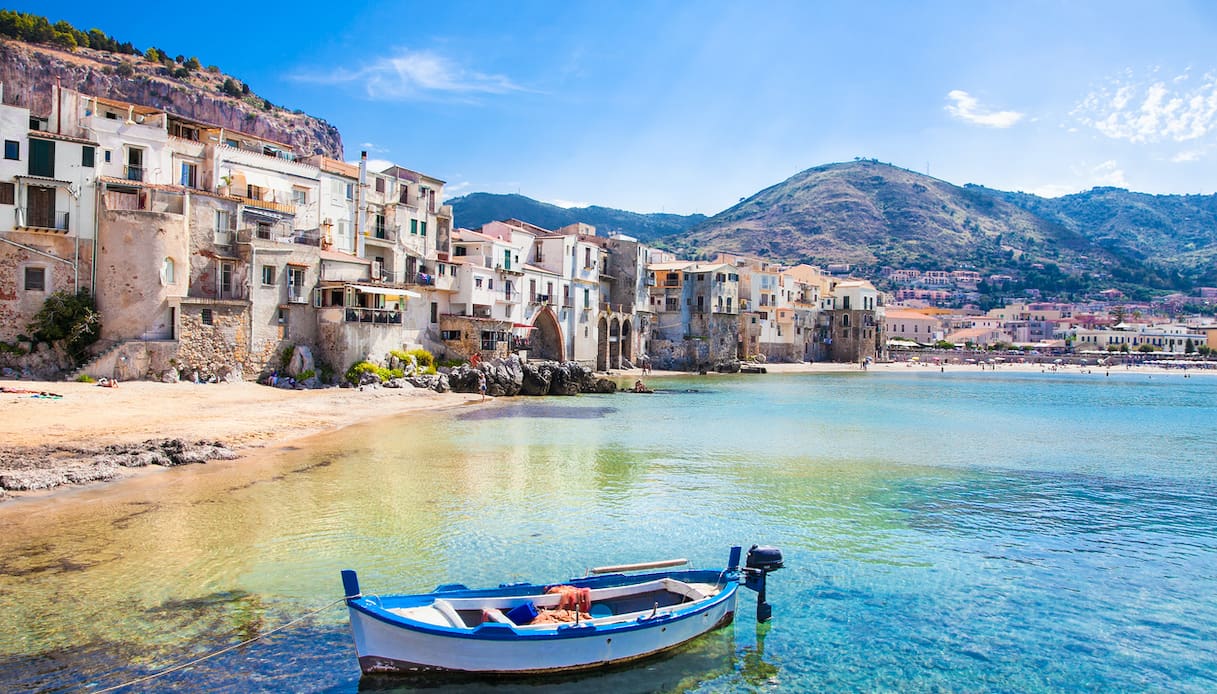 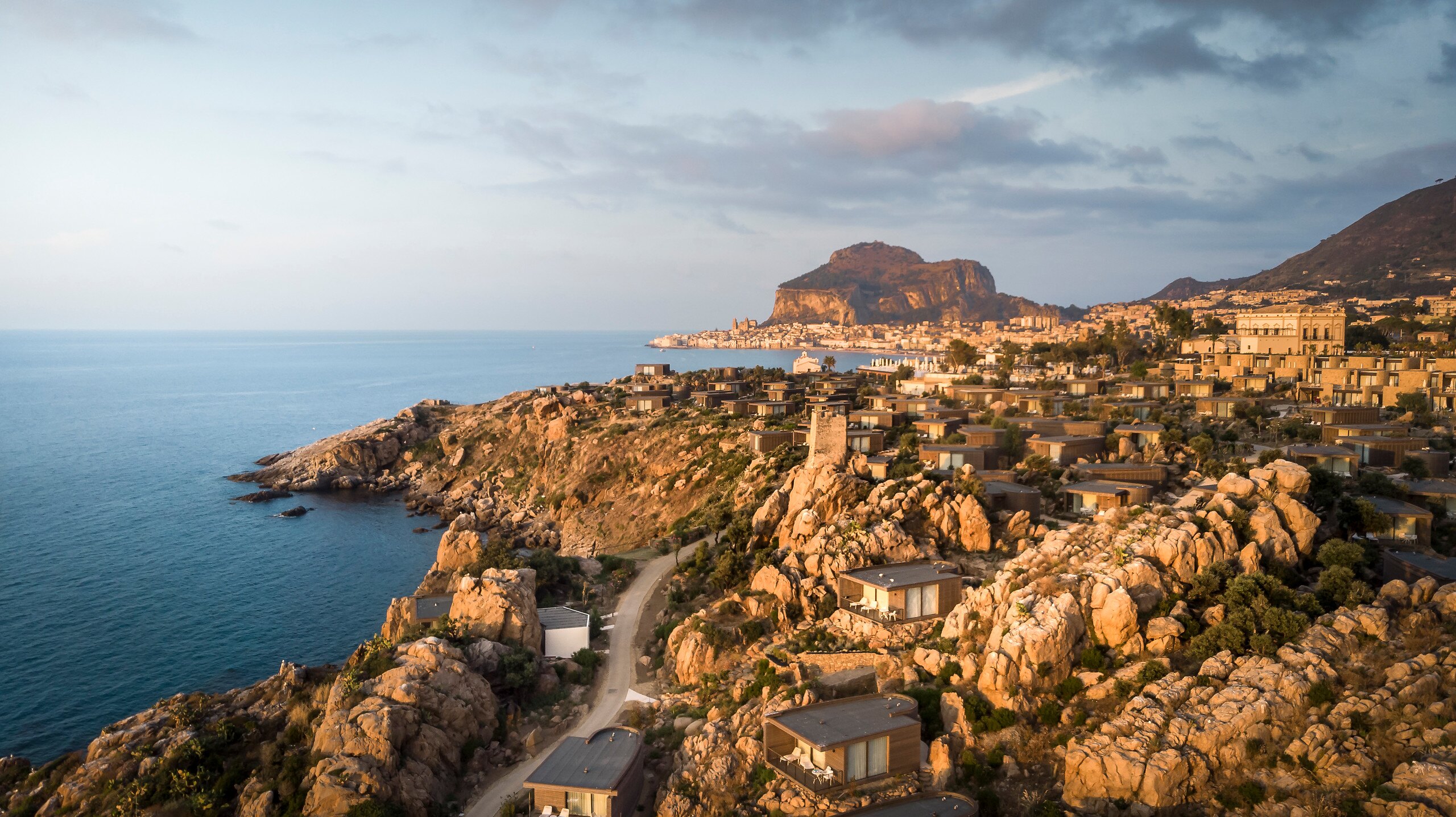 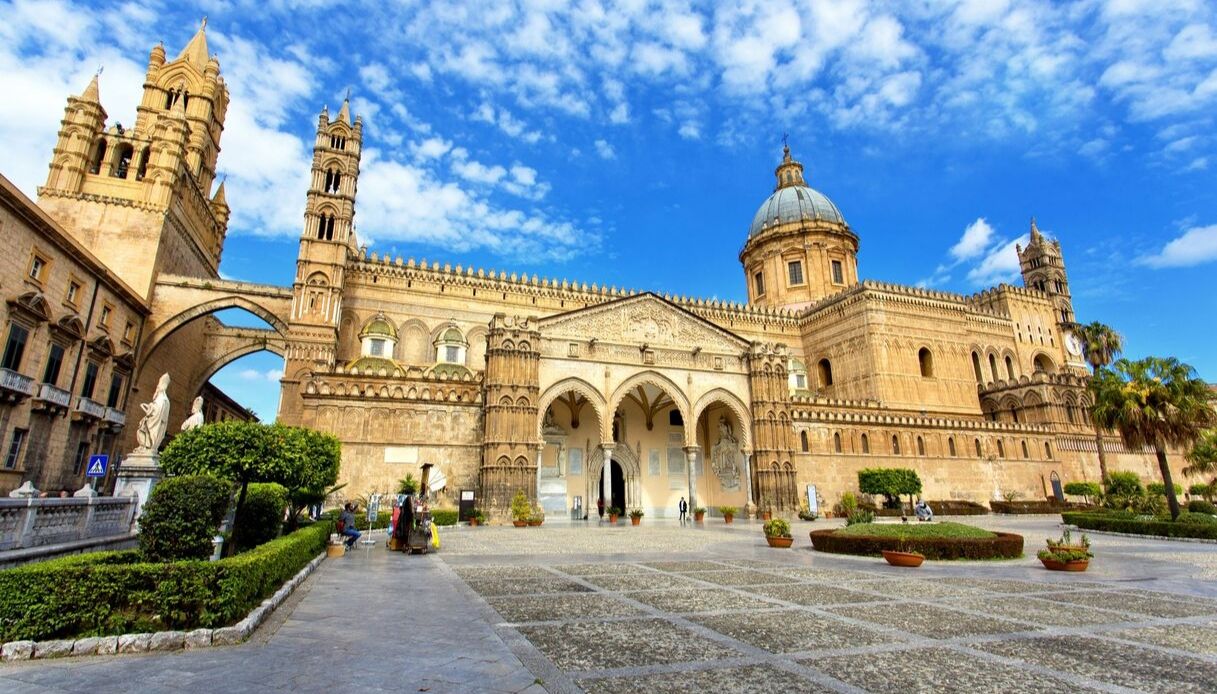 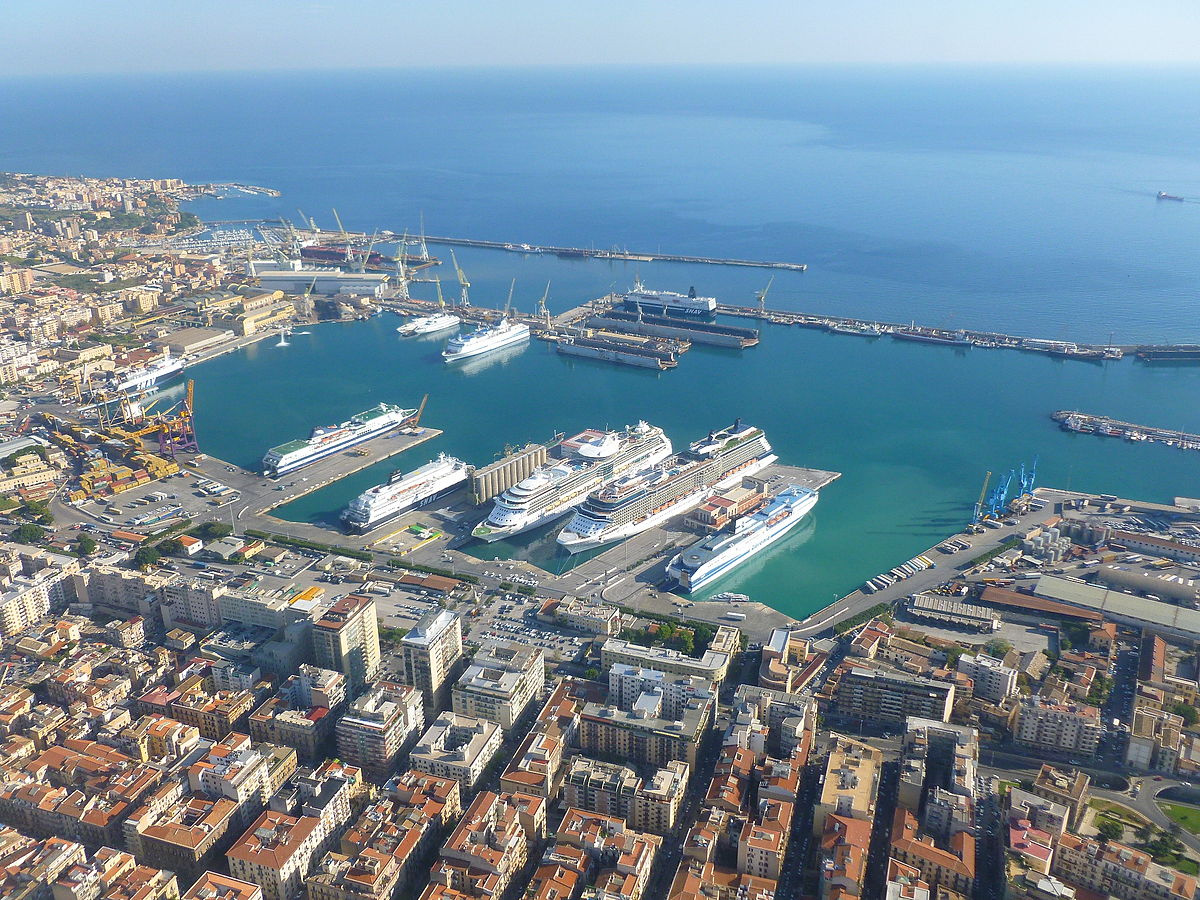 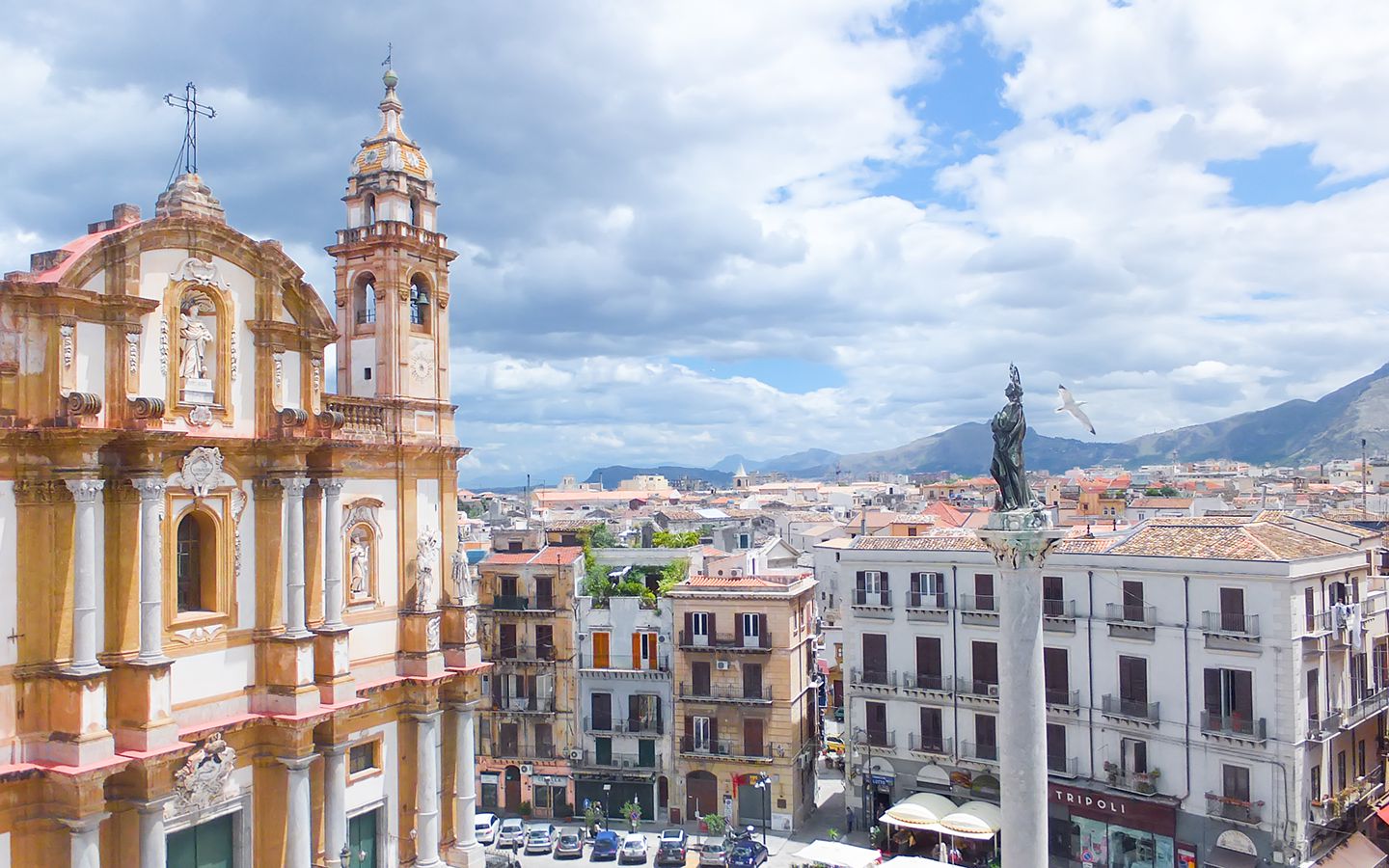 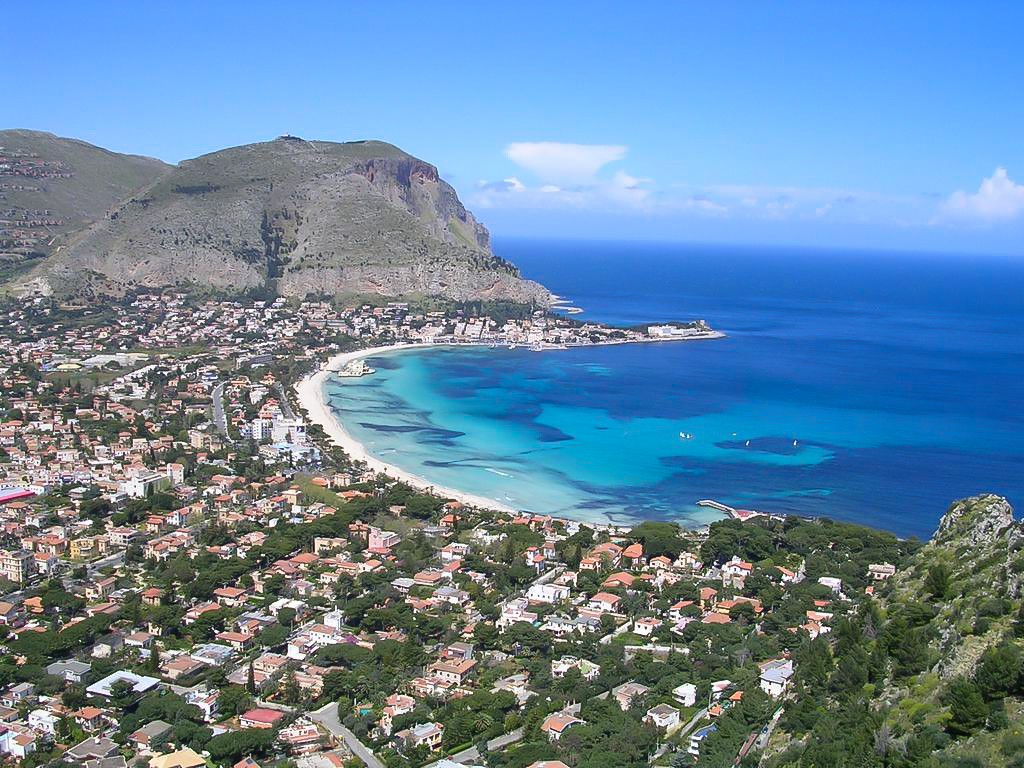 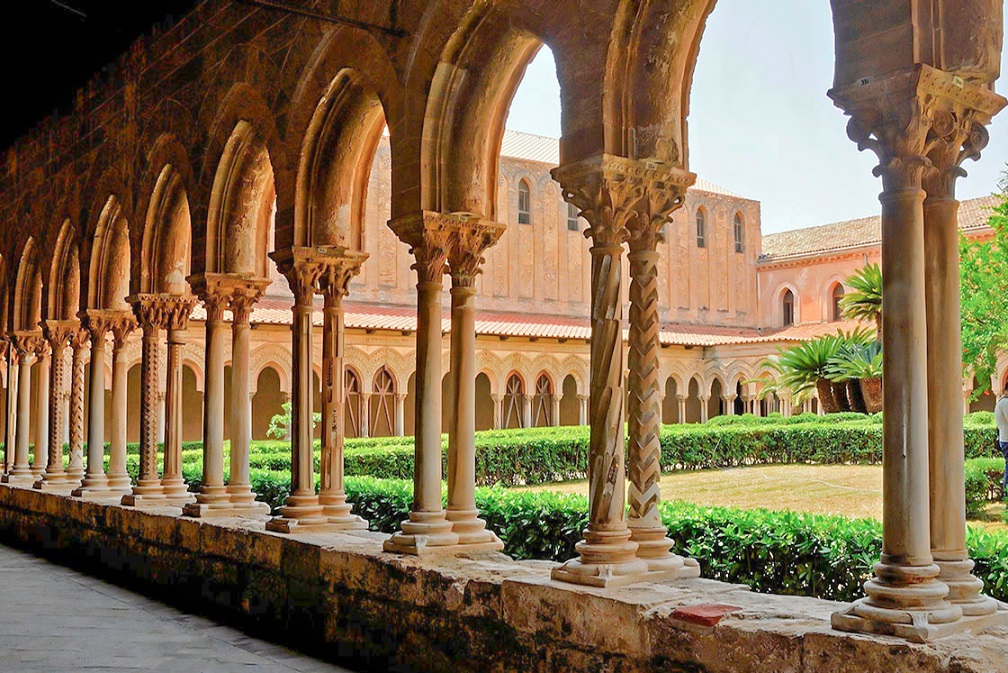 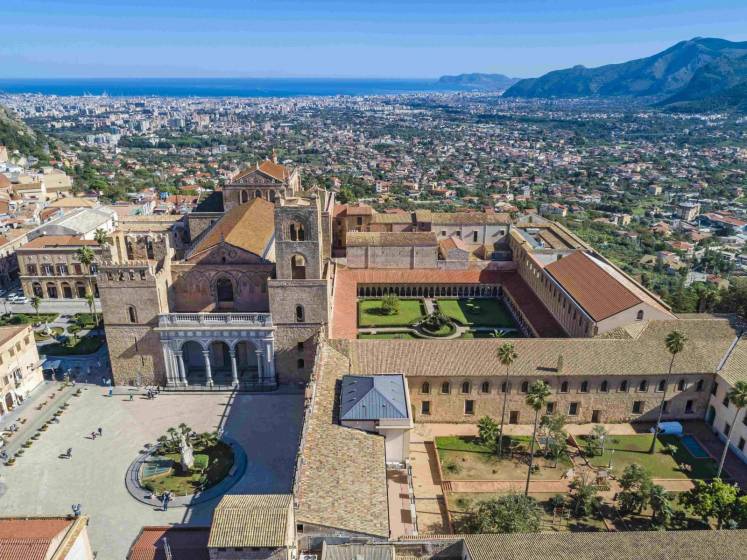 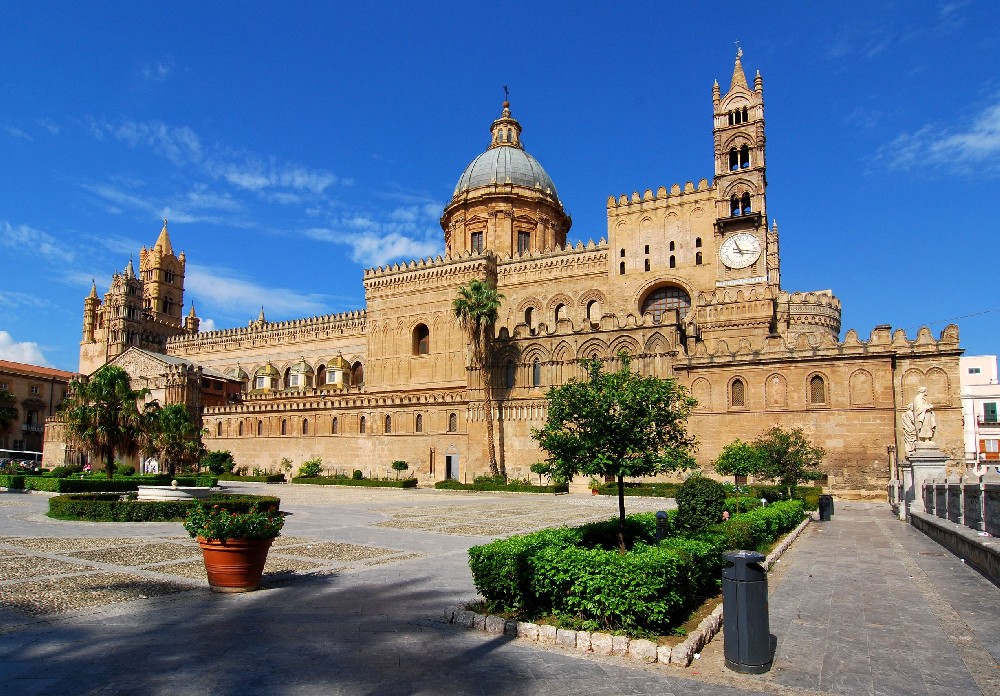 If you want to feel true Itali...

If you want to feel true Itali...

Thank you so much for taking c...

Thank you so much for taking c...

Our private shore excursion to Cefalù, Monreale & Palermo from Palermo is an immersion in UNESCO World Heritage Sites.  An adventure into Sicily’s unique melting pot of architecture styles and some of the most magnificent Byzantine mosaics in the world.

Features of this day trip to Cefalù, Monreale & Palermo from Palermo:

The seaside village of Cefalù is an international beach resort.  This fishing port, set on a curving stretch of coastline with the monolithic Rocca as a backdrop, offers the visitor a charming Medieval atmosphere with lots of shops and restaurants.

The architectural draw in Cefalù is the Duomo, the Arab-Norman cathedral constructed in the 12th Century.  The mosaics that adorn the interior of the church here are on par with those of the cathedral of Monreale.

In the splendid Cloister, you will see the coupled sets of columns, one of the finest examples of Romanesque sculpture in Italy.  The capitals are decorated with animals, mythological creatures, humans in acrobatic poses, and other whimsical motifs.

The Cathedral of Monreale is one of the greatest architectural masterpieces of the Italian Middle Ages, famous for its interior Byzantine mosaic decoration, among the most magnificent in the world.

Capital of Sicily, Palermo is a vibrant city that brilliantly exhibits the island’s typical fusion of art, architecture and culture.  The structures resulting from centuries of ever-changing foreign domination are so unique that UNESCO declared Seven monuments in Palermo a World Heritage Site.

Palazzo Normanni (the Norman palace) is one of the most impressive Arab-Norman monuments in the city.  Built as a royal palace by the Saracens in the 9th century, it was enlarged by the Normans and completed by the Spanish in the 17th century.  Today it houses the Sicilian Regional Assembly.

Within the Norman palace, the showstopper is without a doubt the 12th Century Palatine Chapel.  The shimmering mosaics inside the chapel are truly jaw-dropping.

The Cathedral of Palermo, founded in 1185, is another splendid example of a commixture of architectural styles.  Visit the royal tombs of the island’s greatest kings and check out the fabulous Crown of Constance of Aragon.

To get the real flavour of Palermo, literally and figuratively, do not miss the open-air markets.  The souk-like atmosphere vividly recalls the city’s Arab past, and the stalls are bursting with fresh fish, colourful produce and local food specialties of every sort.

If time permits and you’re in the mood for something macabre, visit the Capuchin Catacombs, where the preserved bodies of 8000 monks are on display in a one-of-a-kind spectacle.