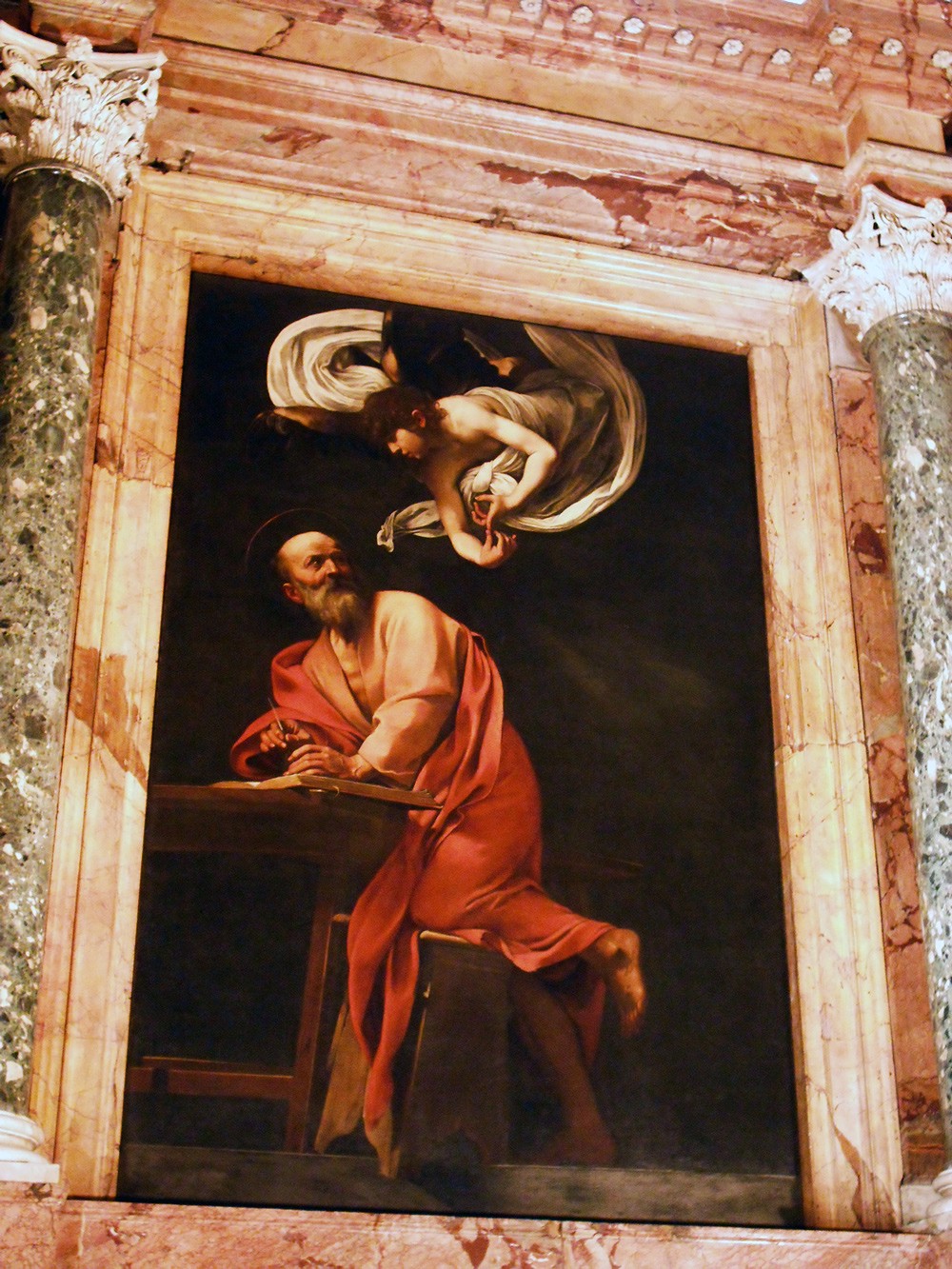 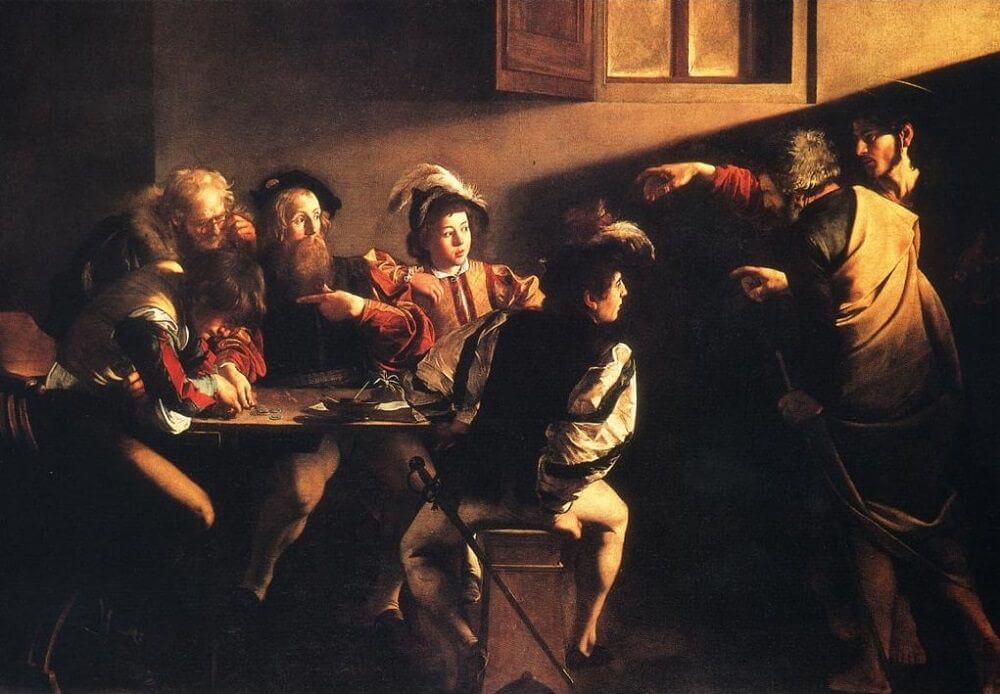 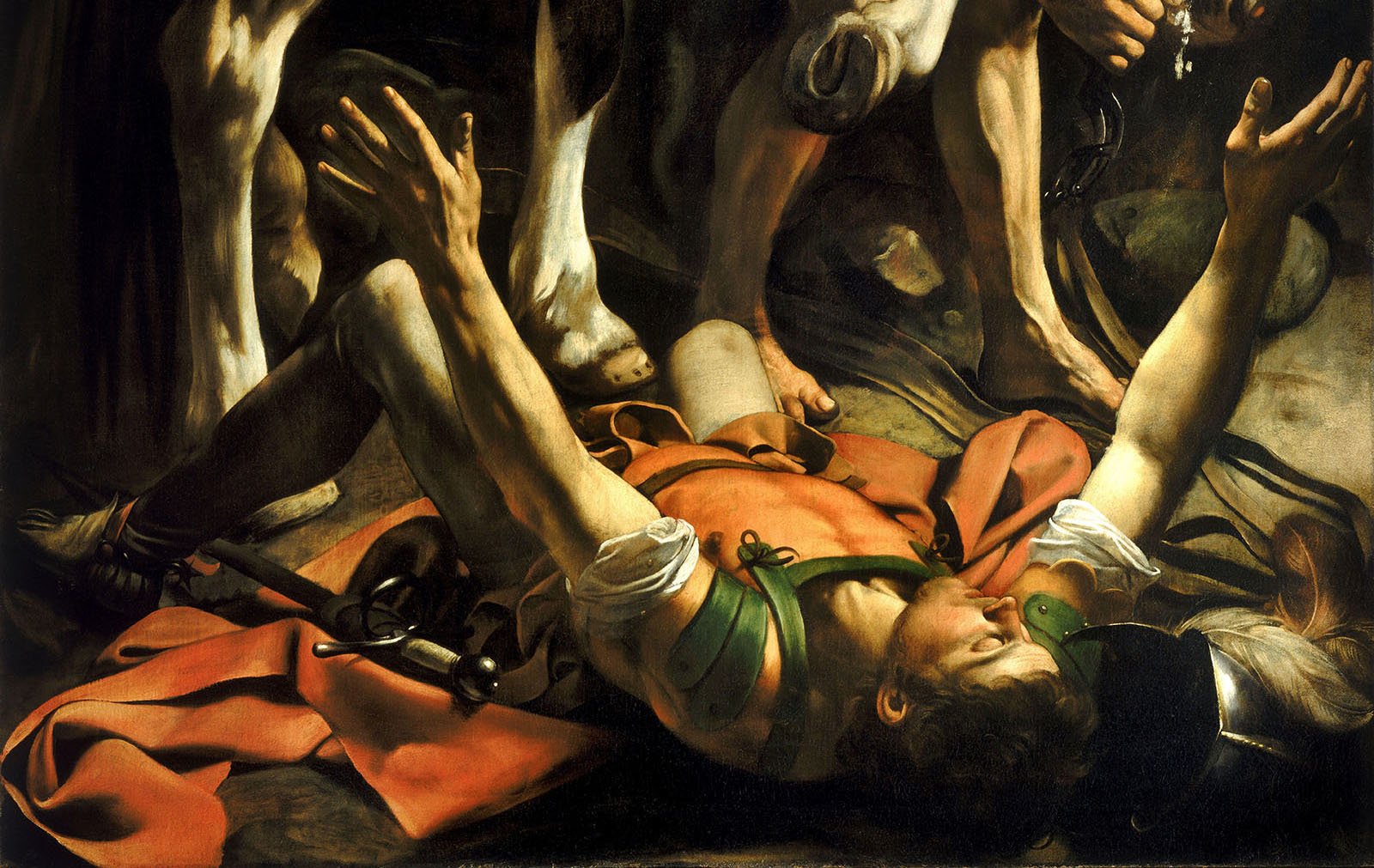 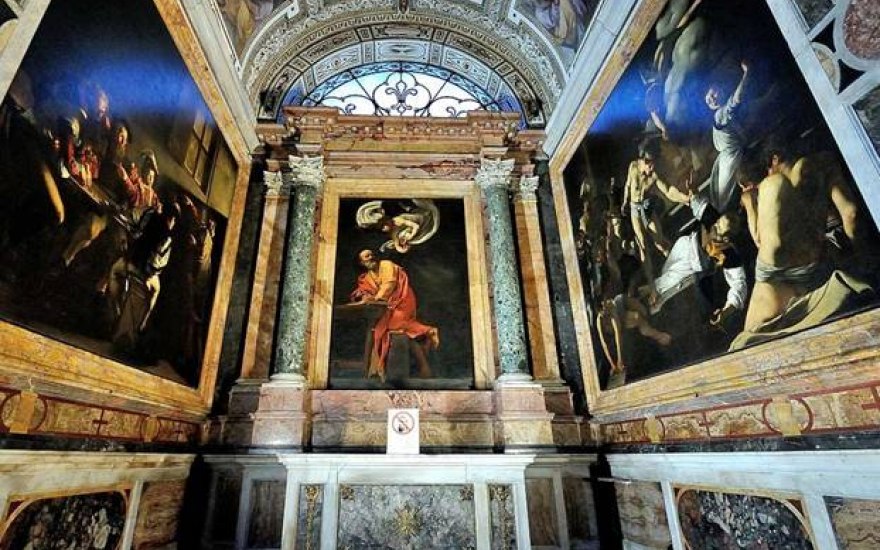 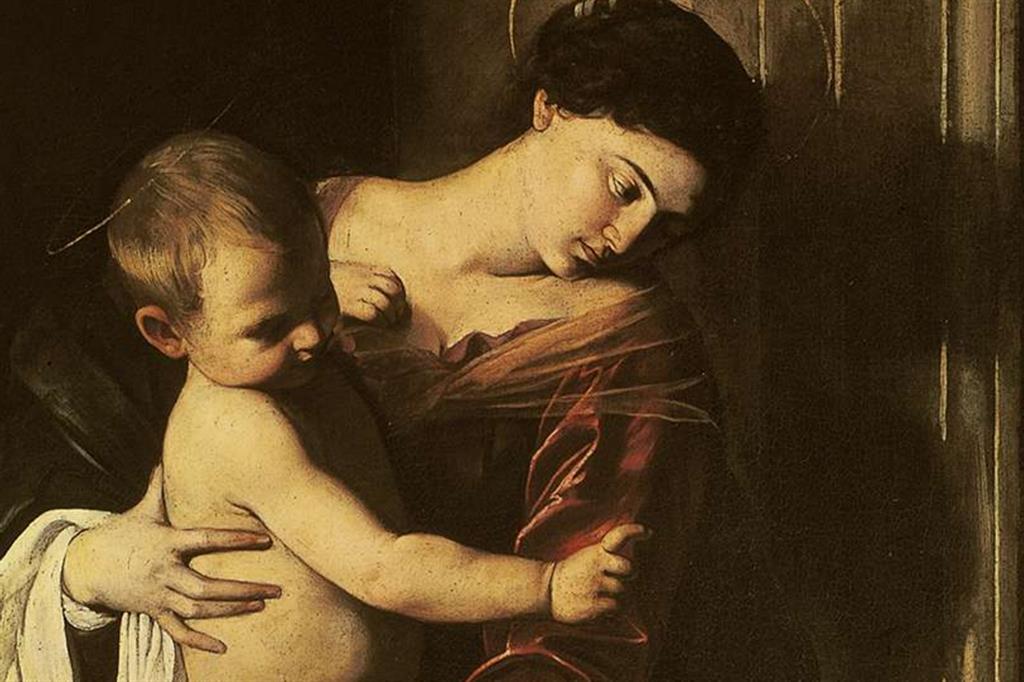 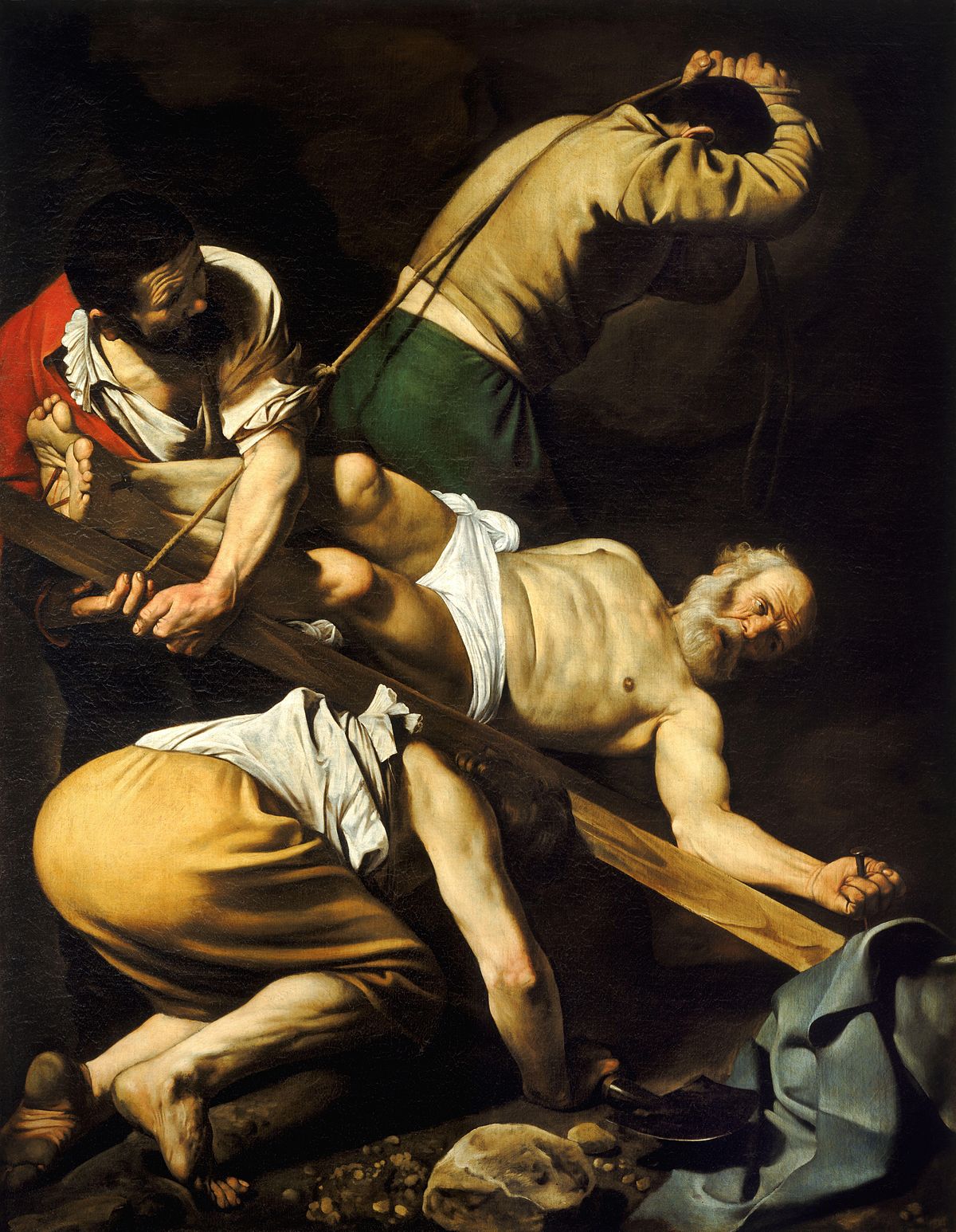 On this private 3-hour walking tour your expert guide will escort you on a fascinating journey to discover the masterpieces of Caravaggio in Rome.

Features of this Caravaggio walking tour in Rome:

Caravaggio was a controversial and revolutionary Italian artist during the late 16th and early 17th Centuries.  In his short career he refined the use of chiaroscuro -- the use of light in a painting to create dramatic contrasts of light and dark -- and set the stage for modern painting, greatly influencing future masters such as Rembrandt.

At a time when religious themes in art were depicted with reverence, Caravaggio caused a stir by framing religious themes in real-life settings of his time, using prostitutes and beggars as his models, showing not only their dirty feet but also the grimy side of humanity, in diverse senses.

Caravaggio was born in tumultuous times and lived a tumultuous life, dying young in sad circumstances.  As you walk the city of Rome and view his works your guide will tell the tale of his life.

The Church of Santa Maria del Popolo is also known as “the artists' church” for the numerous artists who created works for it: Raphael, Carracci, Pinturicchio, Caravaggio and Bernini.

In 1600, Caravaggio was commissioned to paint two pictures of Rome's Patron Saints Peter and Paul.  Peter is depicted at his crucifixion, and Paul at his conversion.  The painting of Paul as the Roman soldier Saul who hears the voice of God and falls from his mount was criticized because the rump of his horse features largely in the painting.  Today the composition is viewed as groundbreaking because of the way Caravaggio connects us to its protagonist, falling towards us and breaking the plane of the image.

The cycle of Caravaggio’s in the church of San Luigi dei Francesi is amongst his best known.

In 1603 Caravaggio was asked to paint the Cavalletti Chapel in the church of Sant’Agostino.  His painting, The Madonna of Loreto, commonly called  “the Pilgrim's Madonna” depicts a barefoot  virgin and naked baby Jesus before two peasants on a pilgrimage.

In typical style, Caravaggio depicts Madonna and child in a humble setting, which of course generated considerable controversy in its day.  The image is a beautiful message of how the divine is perhaps nearer than we think.  Some say the model for the Virgin could have been the woman over whom Caravaggio had a fight and had to escape from Rome, one of the many speculations about his life, so full of turbulence, glory and tragedy.

Your guide can meet you at your hotel or in Piazza del Popolo.

Tickets and lunch are not included in the rate. No ticket reservation is necessary.

A private licensed guide for 3 hours is included in the rate.

The duration of the tour is 3 hours