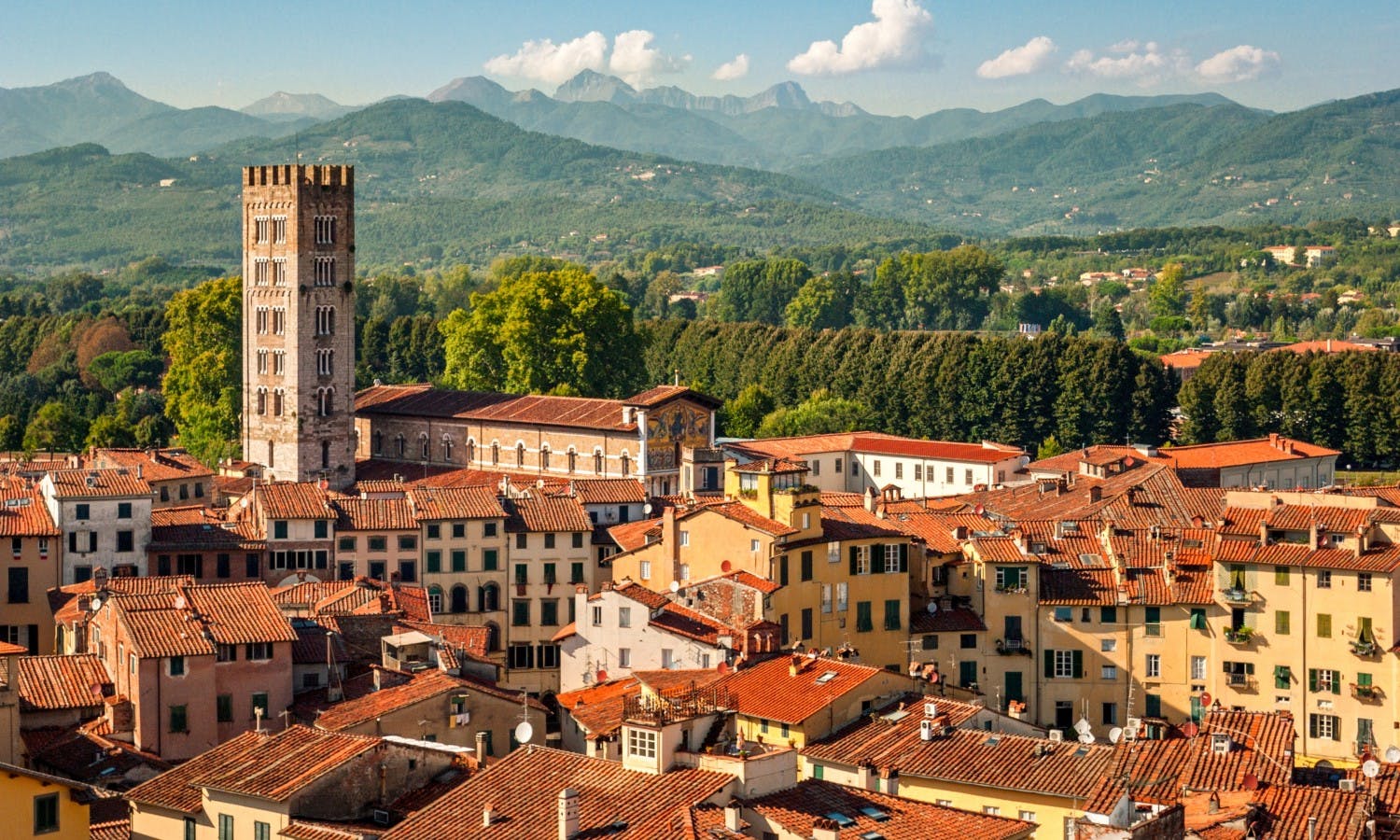 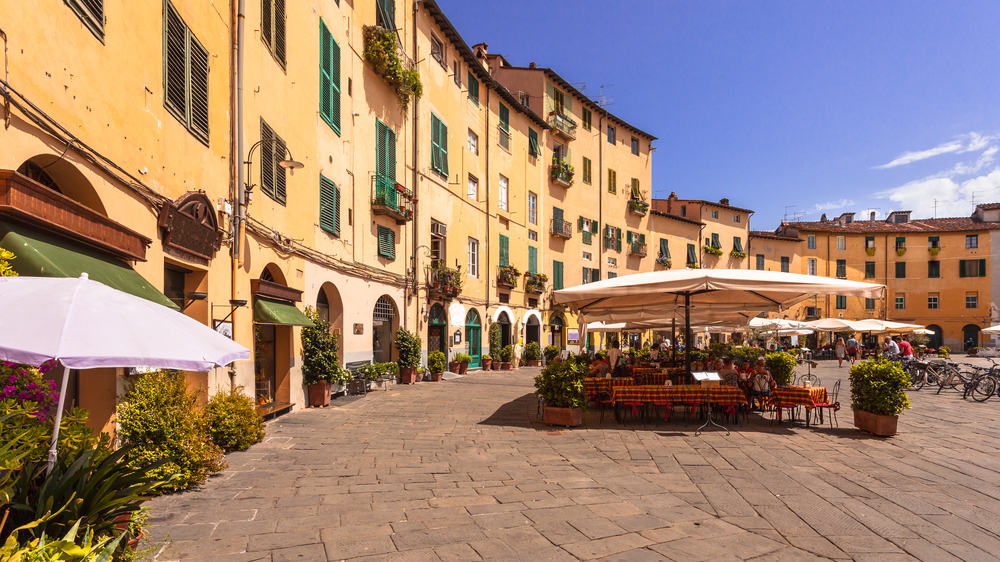 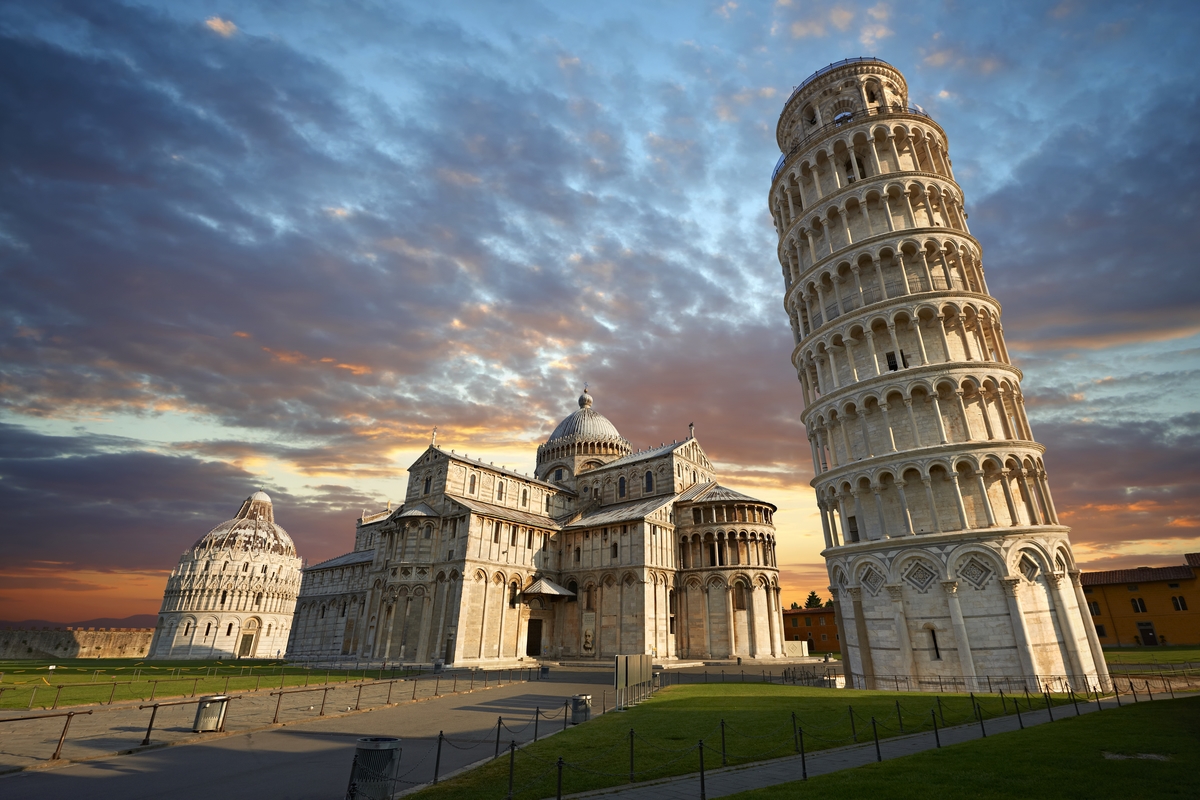 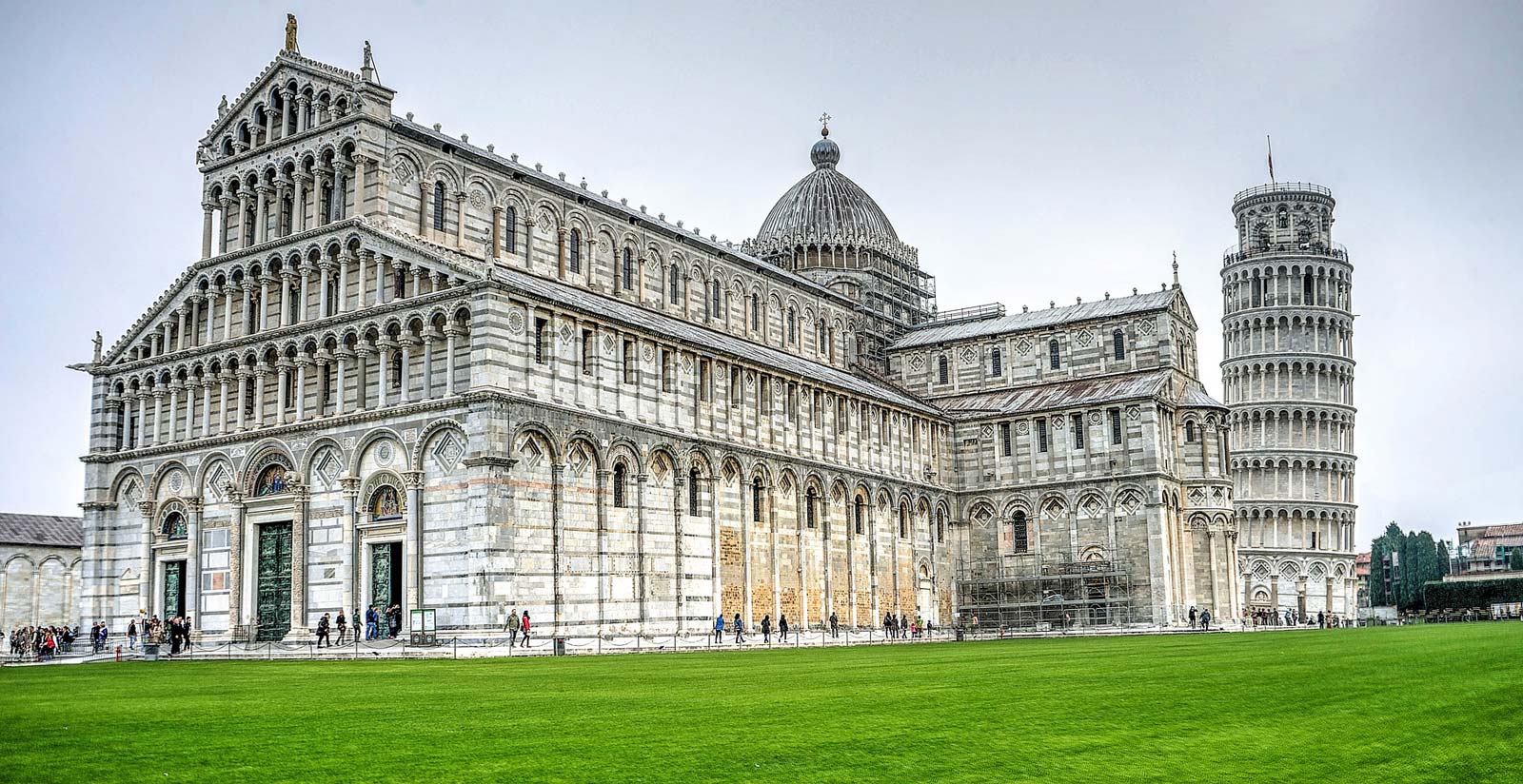 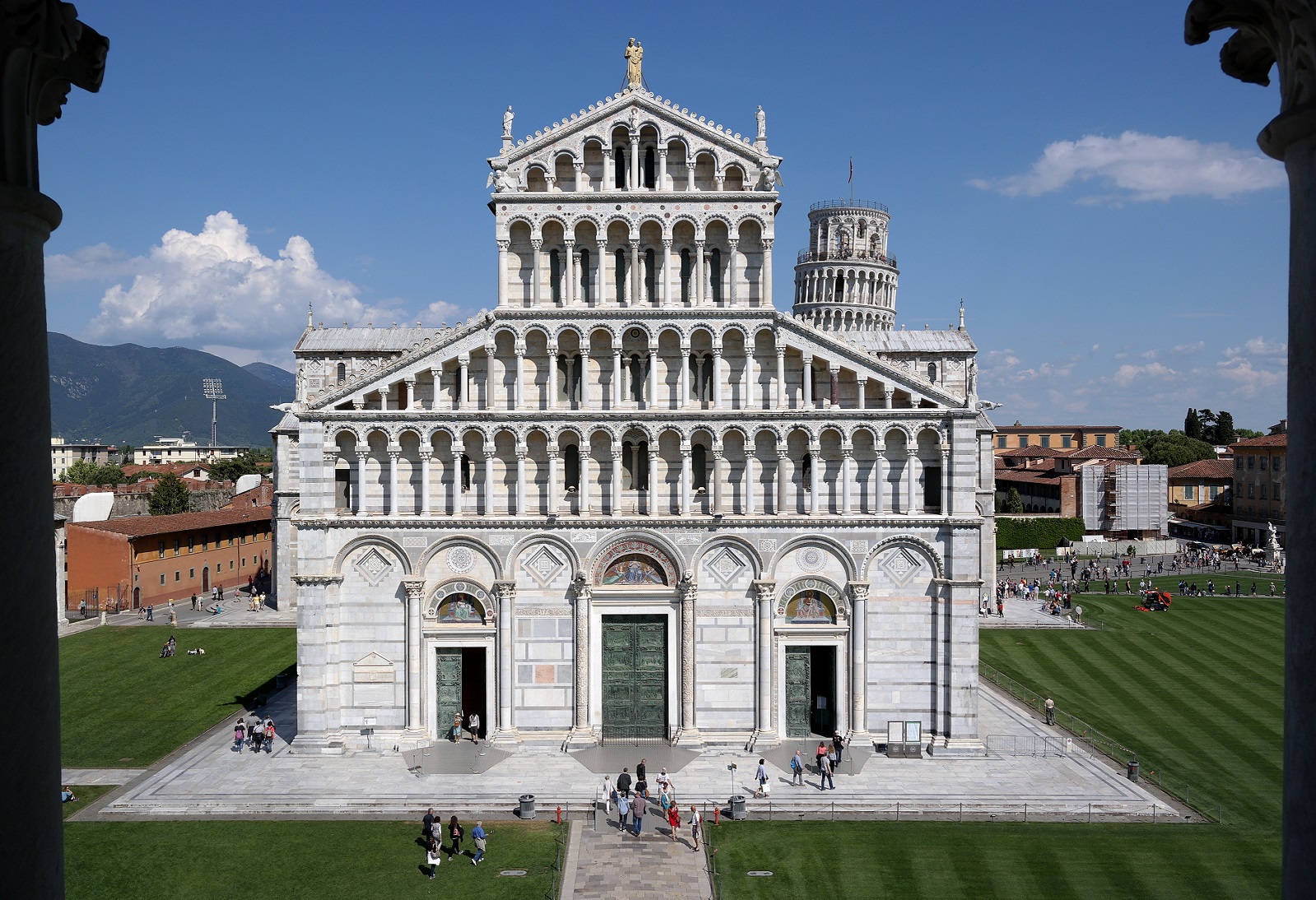 From the Port of La Spezia

We LOVED our trip to Lucca.

Guests who have visited Florence previously, or who are wanting a similar tour without so much driving, will find that this private shore excursion to Lucca & Pisa from La Spezia fits the bill.

Features of this day trip to Lucca & Pisa from La Spezia:

A one-hour drive from La Spezia through the heart of one of Italy's richest agricultural regions will take you to Lucca.

This city is one of Tuscany's best-kept secrets. The picturesque fortress town is steeped in history; it was here that Caesar, Pompeii and Crassus agreed to rule Rome as a triumvirate in 56 B.C. Later Lucca was the first town that accepted Christianity. During the French invasion Napoleon made Lucca a Municipality and gave it to his sister Elisa, whose name is still connected with a number of buildings and sites.

Today Lucca is an ideal destination for shutterbugs and shoppers, thanks to its elegant Renaissance architecture, unique striped churches, and abundant shops.  But what will really make you “ooh” and “aah” are the massive city walls that still encircle the city in their entirety.  The purpose of the walls has changed over the centuries; they now serve as a place where folks can stroll, ride bikes, and run with their dogs, no longer recalling their ancient days as a fortification against attack.

Audioguides can be rented in Lucca or we can hire a licensed private tour guide for you.

After Lucca, we’ll visit Pisa’s Campo dei Miracoli (Field of Miracles) where you’ll be fascinated by Pisa's most famous monuments: the Duomo (cathedral), the Baptistery, and the legendary Leaning Tower.

Of course the tower, eight stories tall and constructed of white marble, was never meant to lean!  But due to the unstable sub-structure of the ground, the tower began to list when construction got to the third story, and the rest is history.

Inside the tower, there is a spiral staircase of more than 250 steps leading to the top, which is now about 4 meters off vertical, after the massive feat of stabilization that was done during the 1990s.  So now you can put on your runners and climb to the top!  (Don’t panic, the climb is not obligatory.)

If climbing a bunch of stairs inside a closed, leaning space doesn’t sound like so much fun you might want to check out the acoustics demonstration in the baptistery, or try to count the mysterious devil’s nail marks on the cathedral.

The tour is private, just for your party, however, if you prefer to share your tour with other passengers to alleviate costs, you may find your travel companions to create your small group and divide the costs.

Please give us enough time so we can accept other reservations and allocate them to our chauffeurs. If the ship does not make it to the pier for bad weather, you will not be considered responsible so NO CHARGE will be made to your credit card. A full charge will be made for no show-up.

Only pre-purchased skip the line tickets (if requested) are not refundable under the circumstance and will be charged to your card.